CHELSEA and Liverpool will be ahead of Manchester United in the race to sign Declan Rice, according to Glen Johnson.

The former England right-back reckons that West Ham ace Rice would be a perfect acquisition for the Red Devils. 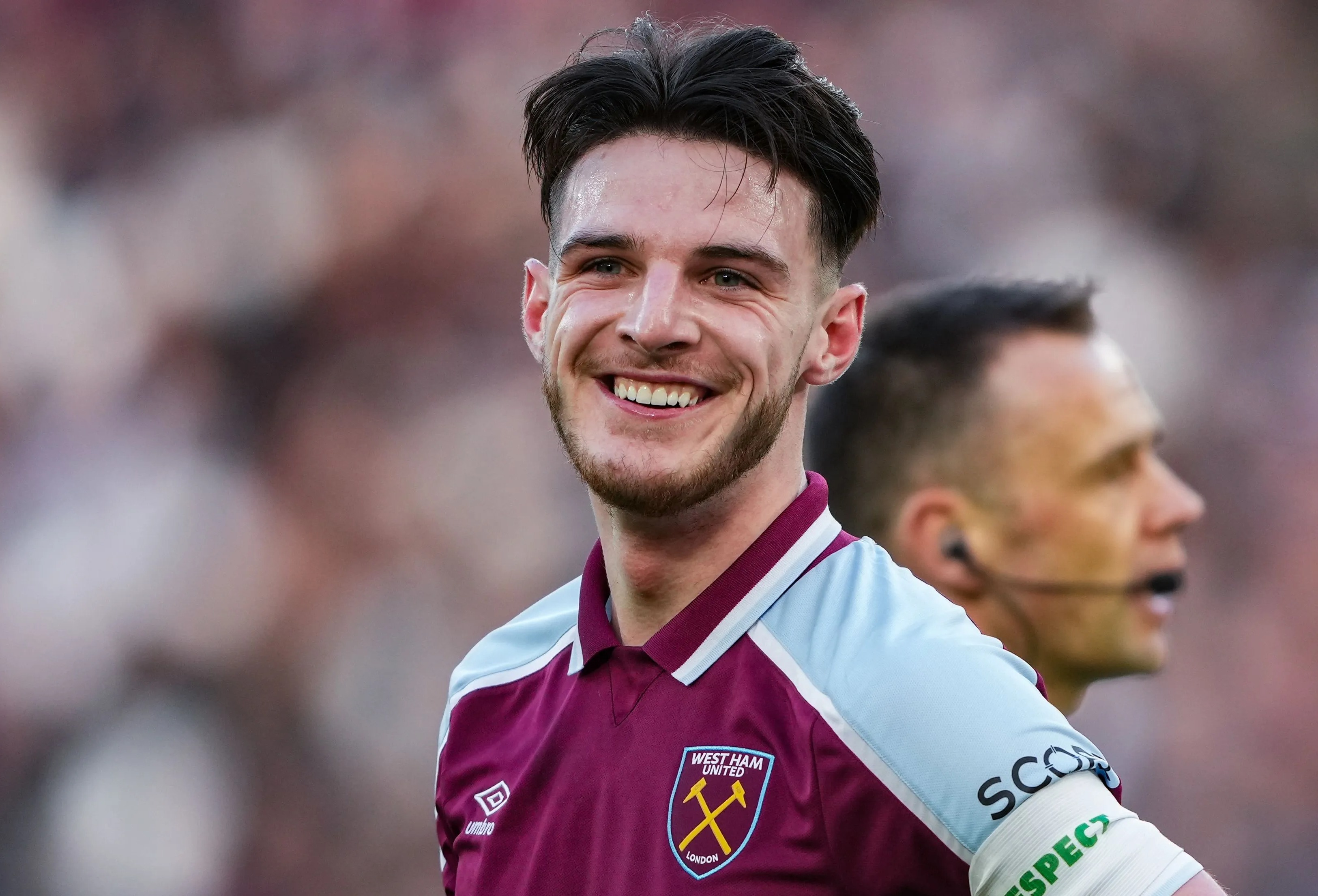 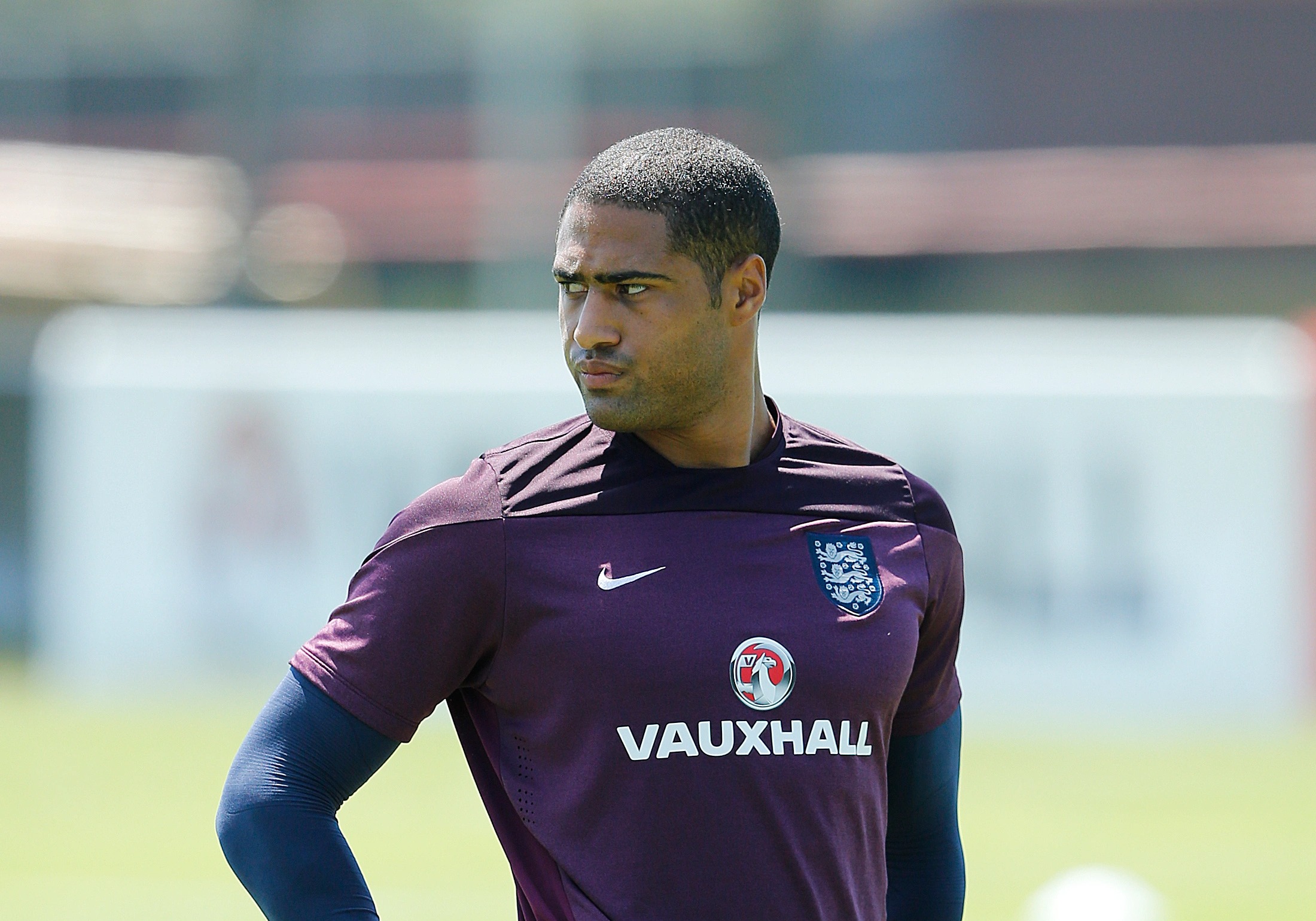 But Johnson, 37, thinks that Rice can do better.

He told Bettingodds.com: "I don’t think Manchester United could get anyone better than Declan Rice.

"If he was available, I think Chelsea or Liverpool would be in front of them anyway.

"Those players only come around once. United have got [Donny] van de Beek or whoever and they try to sign all these players in that position for loads of money and it’s just never worked.

"If I was Declan I would be a bit concerned to be honest with you.

"It was the number one place. Everyone wanted to go. But they don’t have that appeal anymore.

"I don’t think he’d end up there whether they want him or not.

"But in terms of their business, I think they should just sit tight and wait until the summer and weigh the whole situation up with everybody."

Rice, 22, has shown little interest in extending his current contract.

But with at least two-and-a-half years left run on his deal, West Ham are in little rush to sell.

In fact, it could take a bid of more than £100m to prise Rice away.

Since Ralf Rangnick's arrival, United have been linked with a host of midfielders.

These include RB Leipzig ace Amadou Haidara, as well as Sergej Milinkovic-Savic. 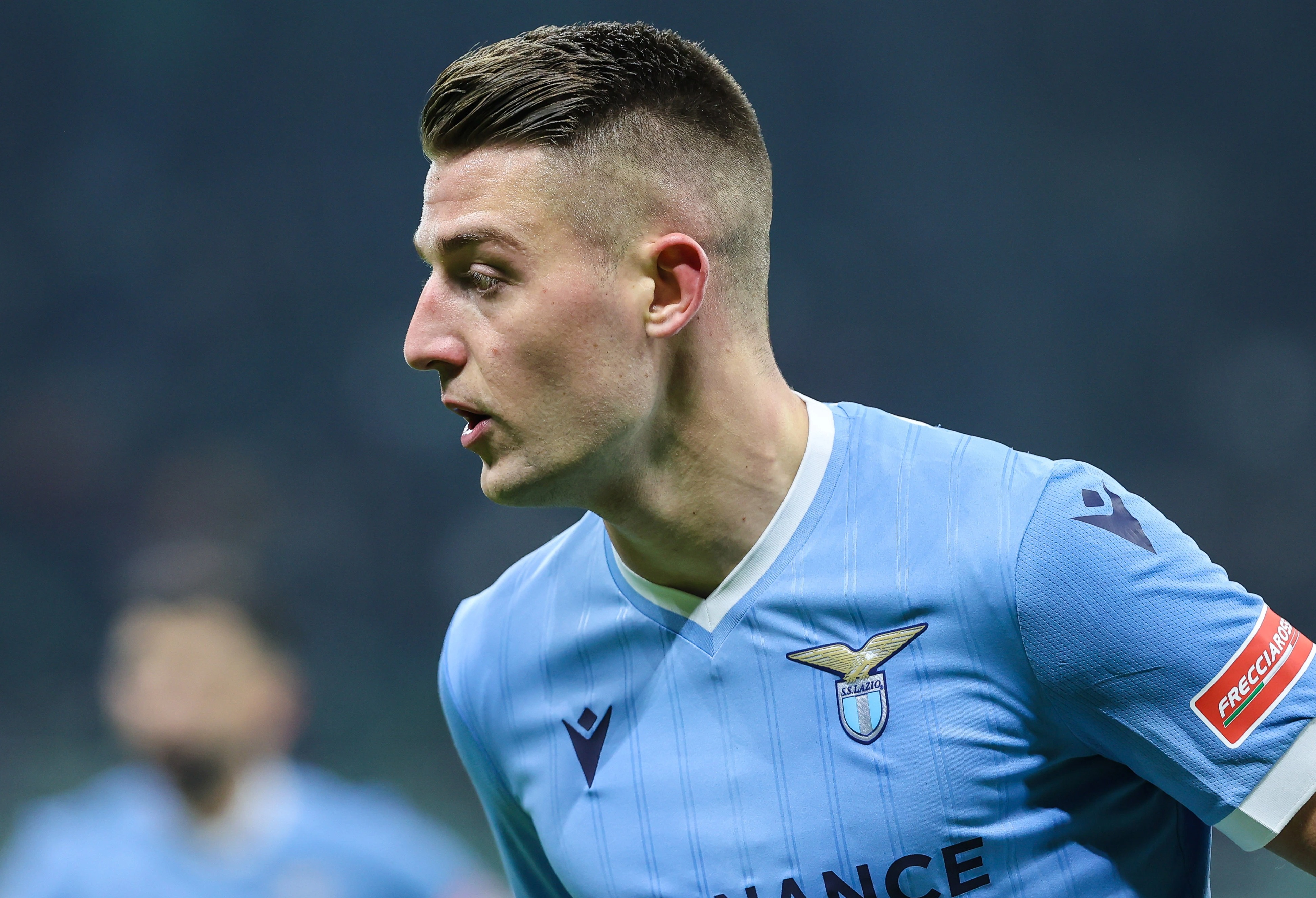 Footballers’ yachts: Ronaldo, Pochettino, Alli and more have hired holiday boats, but which was the most expensive? – The Sun