CHELSEA and Manchester City had varied success in the transfer market after they were bought by mega-rich owners in the last 20 years.

And Newcastle fans could see something similar after their £300million Saudi-backed takeover. 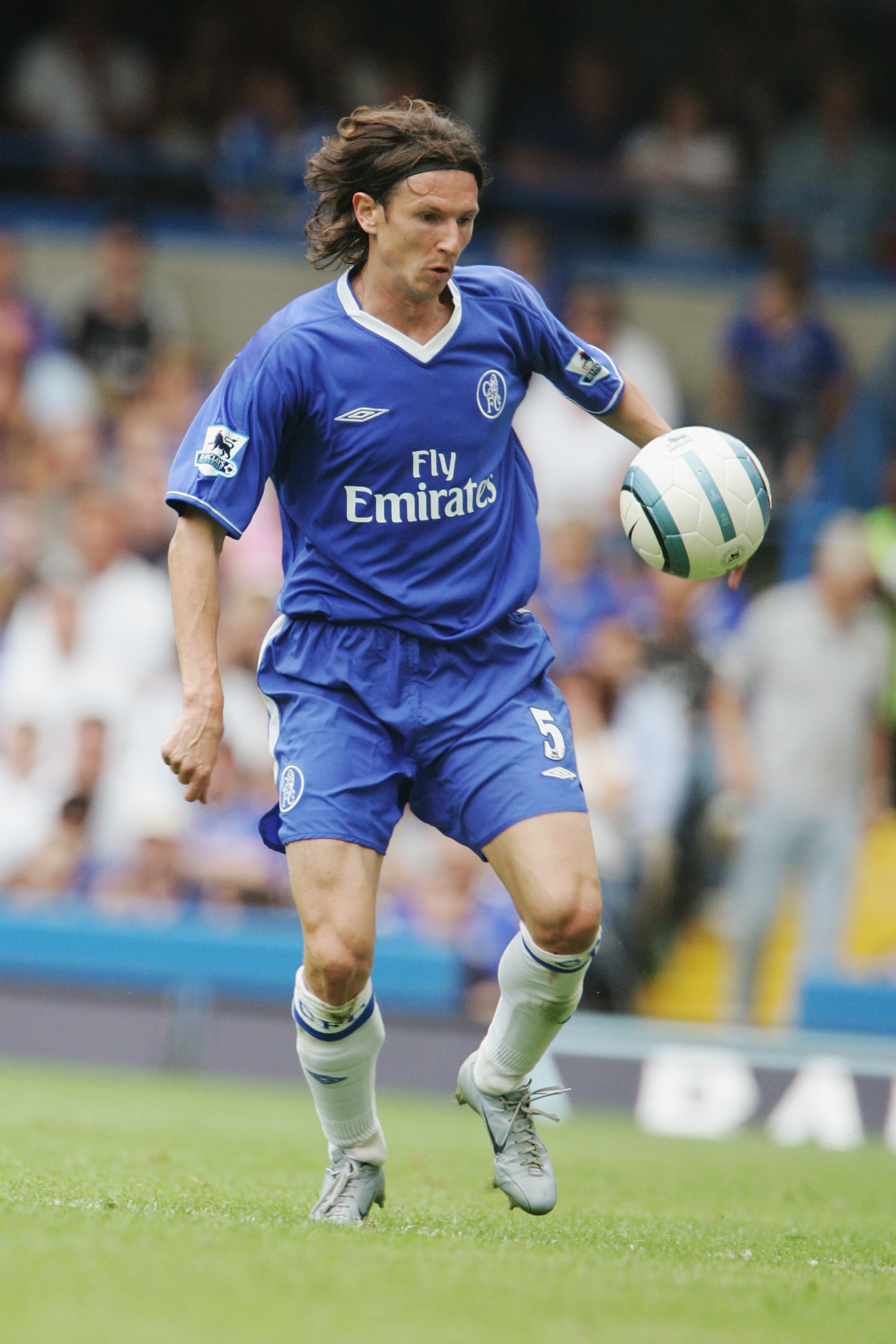 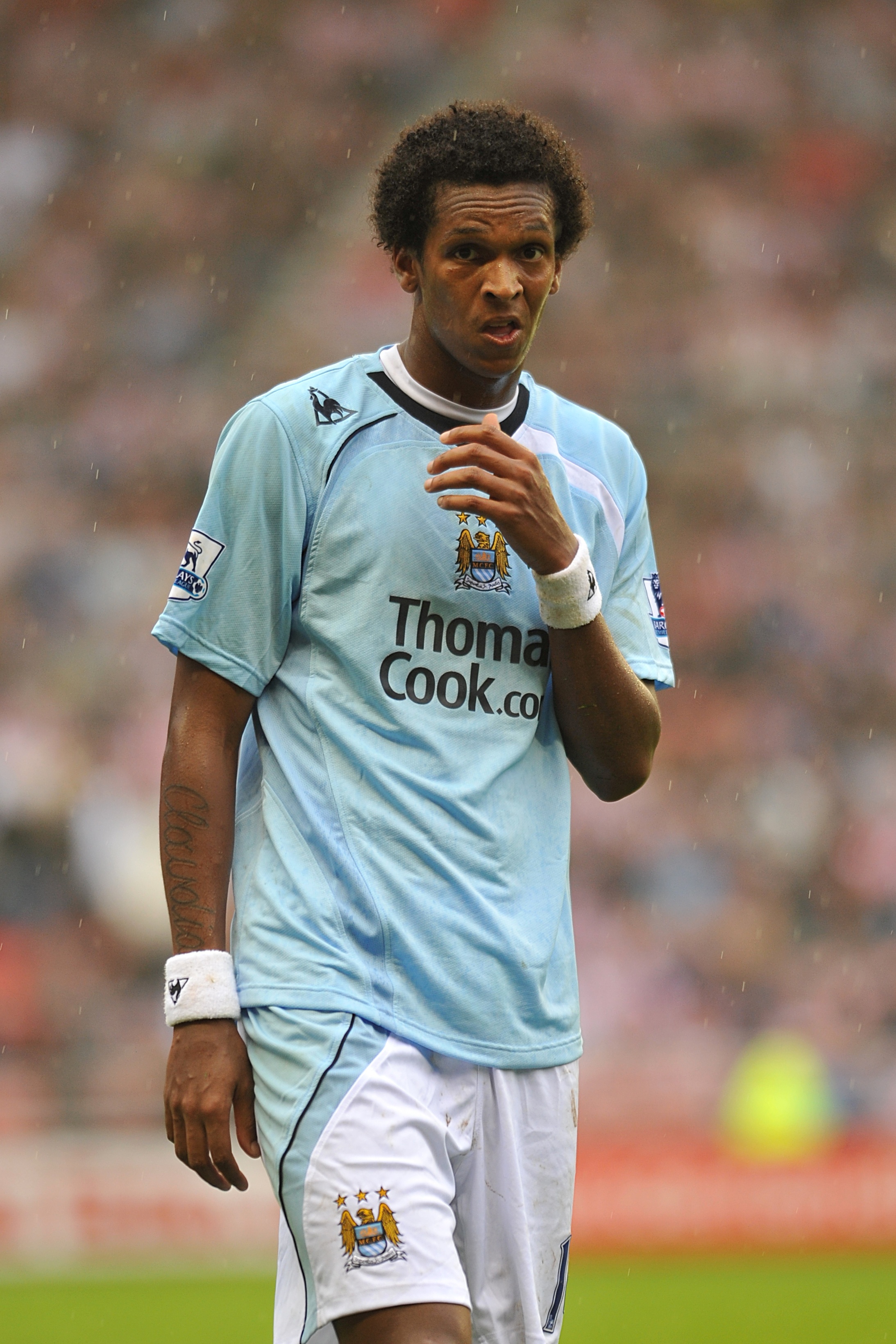 They have already been linked with new managers in Graham Potter, Paulo Fonseca and Steven Gerrard.

And Paris Saint-Germain ace Mauro Icardi and Barcelona midfielder Philippe Coutinho are reportedly on their wanted list of players.

However, Toon fans can expect some hits and some misses if Chelsea's and City's history is anything to go by.

Roman Abramovich and his billions swept into Stamford Bridge in June 2003.

And he wasted no time in splashing the cash in the transfer market in a bid to improve the West Londoners' fortunes. 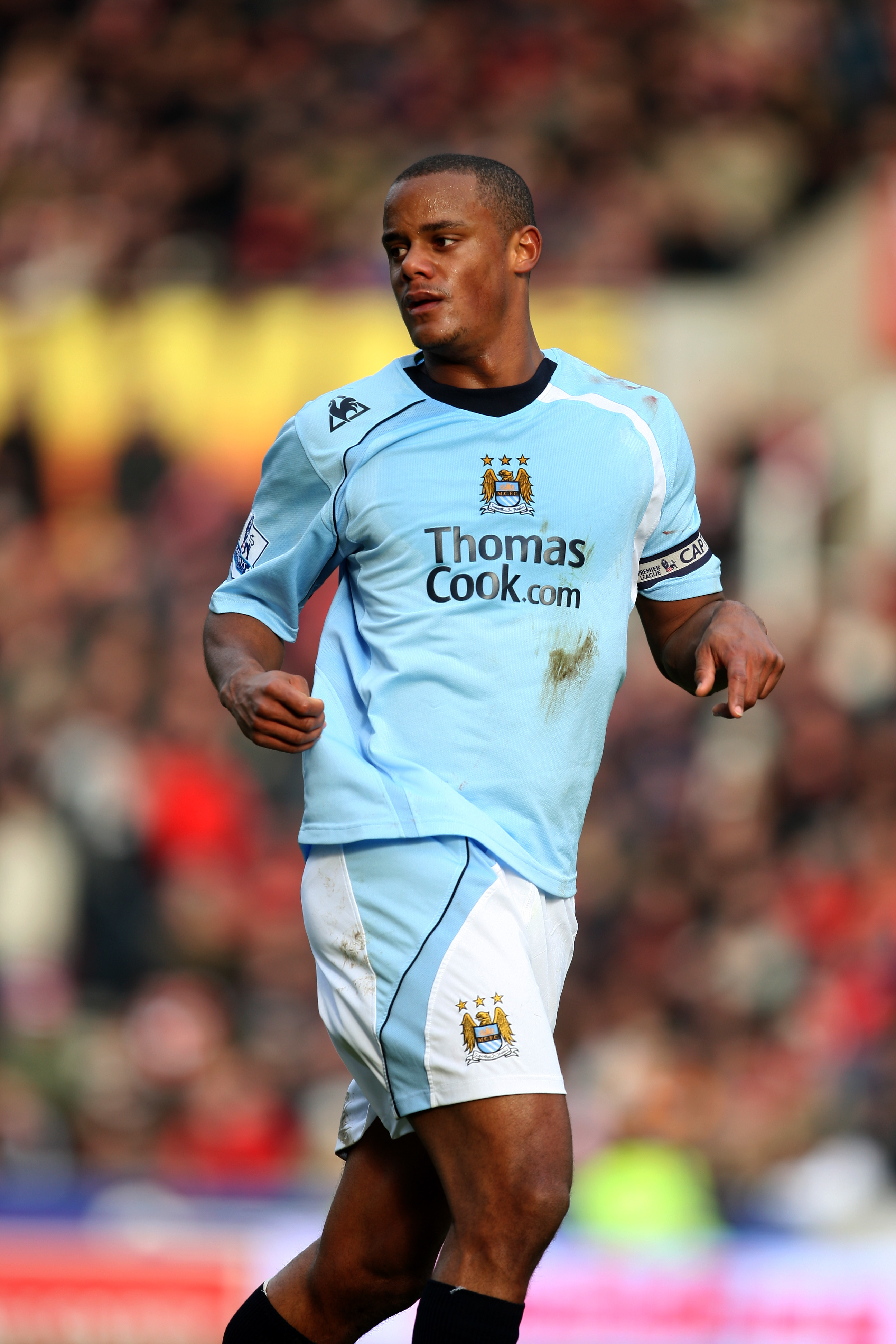 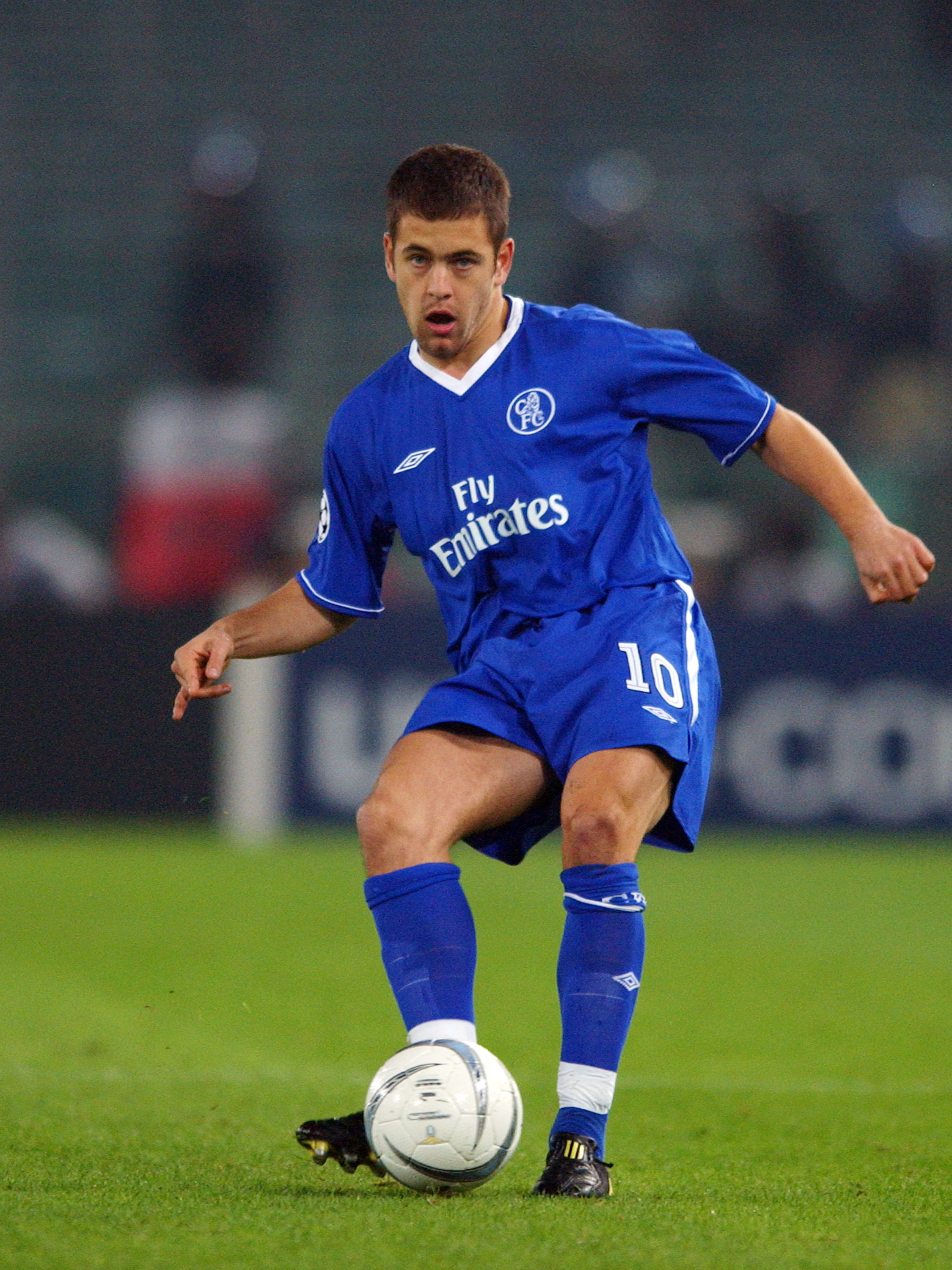 During the 2003-04 season, the club spent £153m on players in what turned out to be Claudio Ranieri's last campaign in charge.

Mutu had his contract terminated a year later after testing positive for cocaine use and Smertin managed just 16 league appearances in three years.

Club legends Vincent Kompany (£7.65m) and Pablo Zabaleta (£7.83m) came through the door and ended up staying for 20 years between them and playing 693 matches combined.

Robinho was the 'marquee signing' as he arrived from Real Madrid in a £32.5m deal.

But, apart from several million stepovers, the Brazilian was largely disappointing – managing just 16 goals in 53 appearances.

And Jo (£21.6m) was arguably more disappointing than Robinho with his fellow Brazilian scoring just six goals in 42 matches.