CHELSEA and Tottenham have been dealt a blow after Paris Saint-Germain launched a second, improved bid for Milan Skriniar, according to reports. 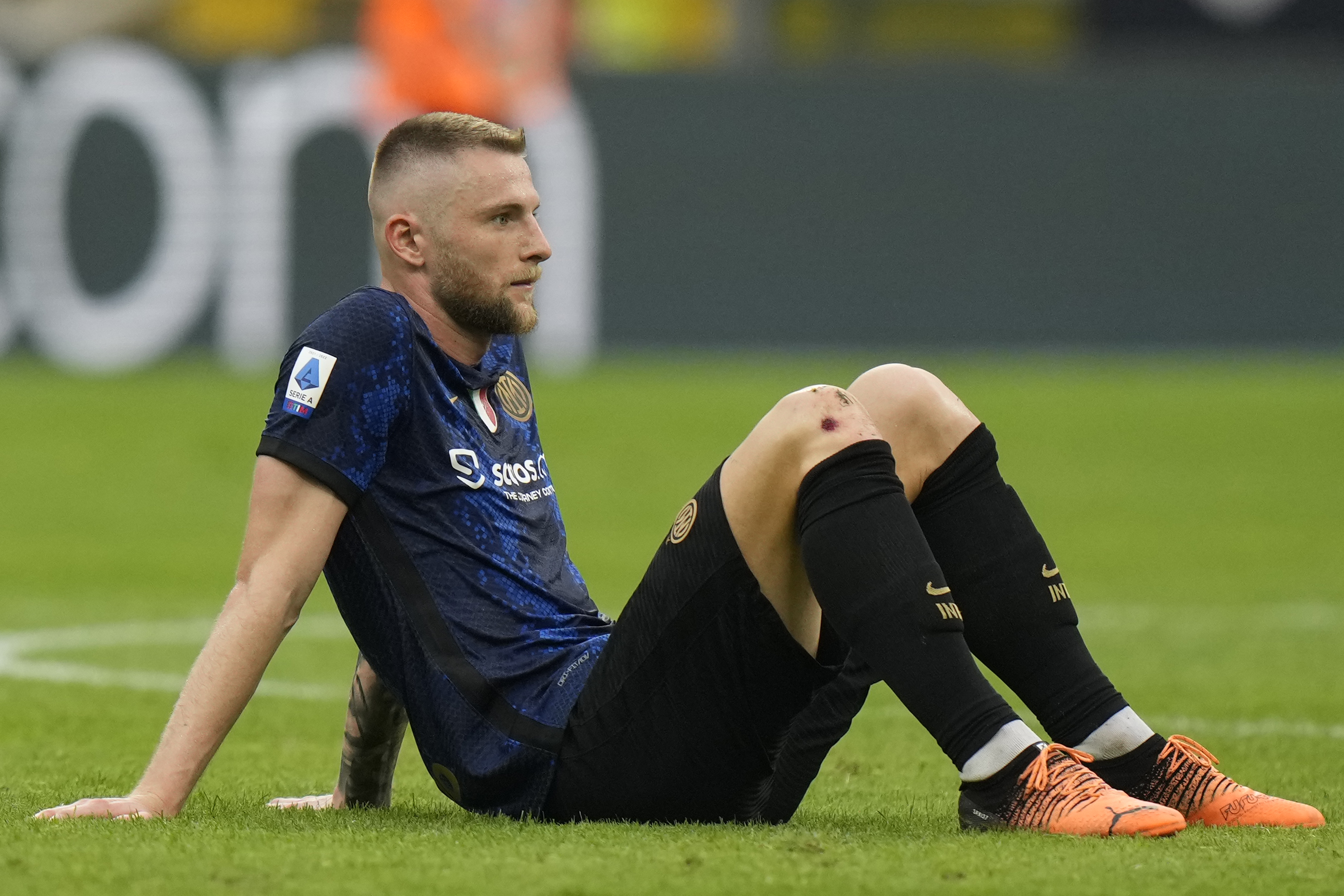 Spurs have qualified for the Champions League after a three-year absence and will need to improve their squad depth to compete on all fronts.

Meanwhile, Chelsea have already lost Antonio Rudiger and Andreas Christensen and are expected to lose both Cesar Azpilicueta and Marcos Alonso before the start of the new season.

Both clubs have identified Skriniar, 27, as a target amid his stellar, five-year stint at Inter Milan.

However, PSG currently lead the race after launching another bid for the in-demand Slovakia international.

Inter are currently demanding around £68m for their star defender and are playing hardball as they face the prospect of losing fellow centre-back Alessandro Bastoni, potentially even to Chelsea or Spurs.

Two weeks ago, PSG are said to have launched a cheeky £43m offer – well shy of the target.

However, with Skriniar out of contract at the end of the coming season, Inter could accept a fee of closer to £50m.

And multiple reports in Italy claim PSG have come back with an improved offer of £43m up front, with a further £4.3m in add ons.

Skriniar is said to have already agreed to fresh terms with Inter, but is not against the idea of moving on for a new challenge.

Inter CEO Beppe Marotta has already admitted he would be open to selling a defender as they are "easier and cheaper" to replace than a new striker.

The Serie A giants, keen to reclaim their title from neighbours AC Milan, have reportedly lined up Torino ace Gleison Bremer as cover should one of Skriniar or Bastoni leave.

Chelsea and Tottenham are also said to be keen on Bremer, should they fail in their pursuit of the Inter duo.

Meanwhile, Inter Milan are edging closer towards a deal to bring Romelu Lukaku back to the club from Chelsea after his dreadful season following his £97.5m transfer last summer.

Lukaku was "reduced to tears" after learning a deal had been struck between the two clubs.