The Blues chief has finally run out of patience with £71.6million man Kepa Arrizabalaga after a turbulent second season in England. 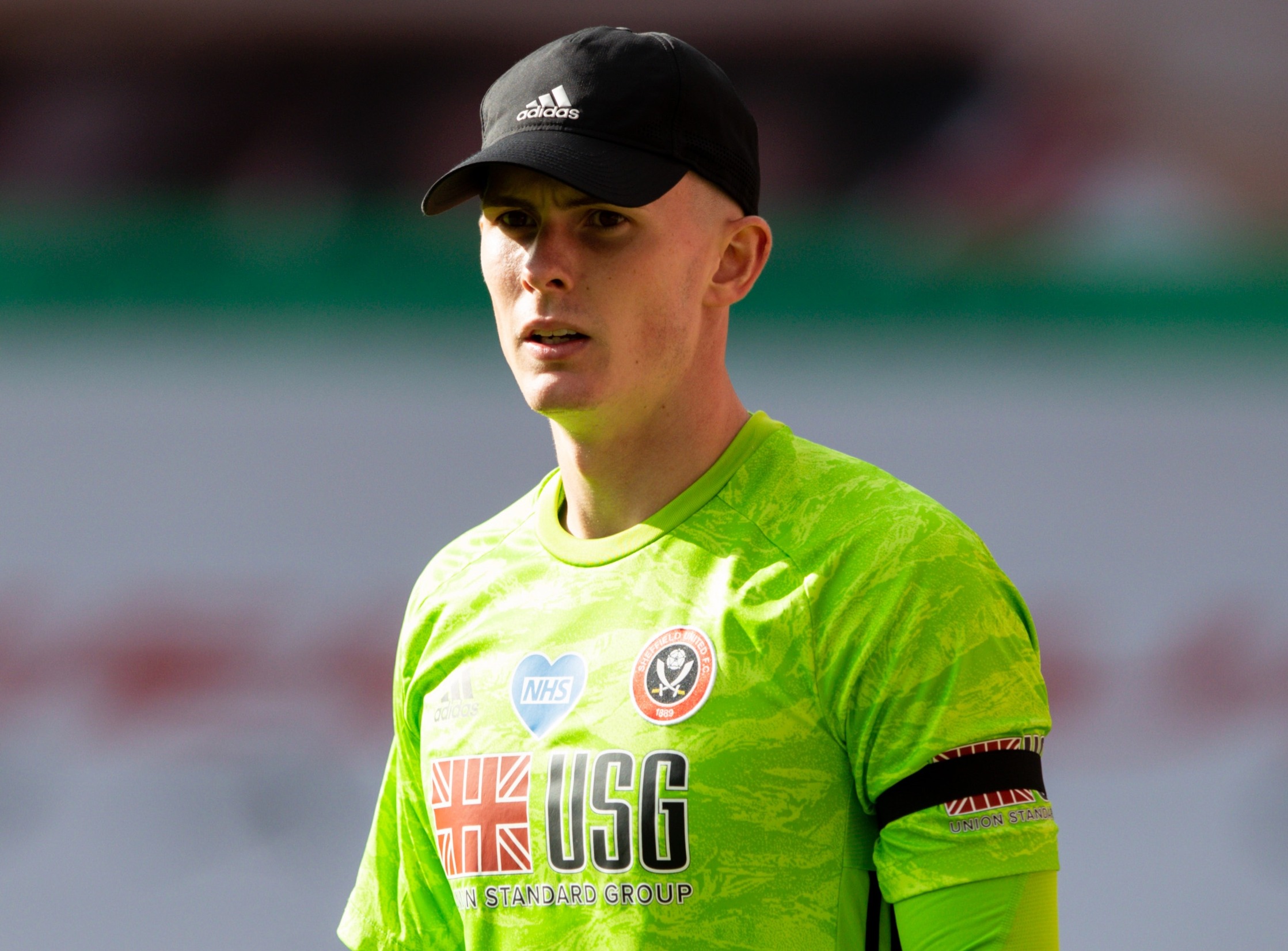 The Man Utd ace, 23, has kept 12 clean sheets in 32 Premier League games this season – including during the Blades' 3-0 win over Chelsea at the weekend.

But the West Londoners won't get him cheaply – with Ole Gunnar Solskjaer said to be a big fan of Henderson.

And with David De Gea suffering a difficult season between the sticks at Old Trafford, there is talk the Norwegian could hand the young England star the starting spot.

Henderson will demand first-team assurances before committing his future to United – where he is under contract until 2022.

Much, too, could hinge on the race for Champions League football.

Man Utd and Chelsea are locked in what appears to now be a three-way battle with Leicester for just two top-four spots.

And with Manchester City's European ban being overturned, fifth place is no longer an option as a way into the Champions League.

Henderson could opt to stay – or move – wherever the Champions League action is. 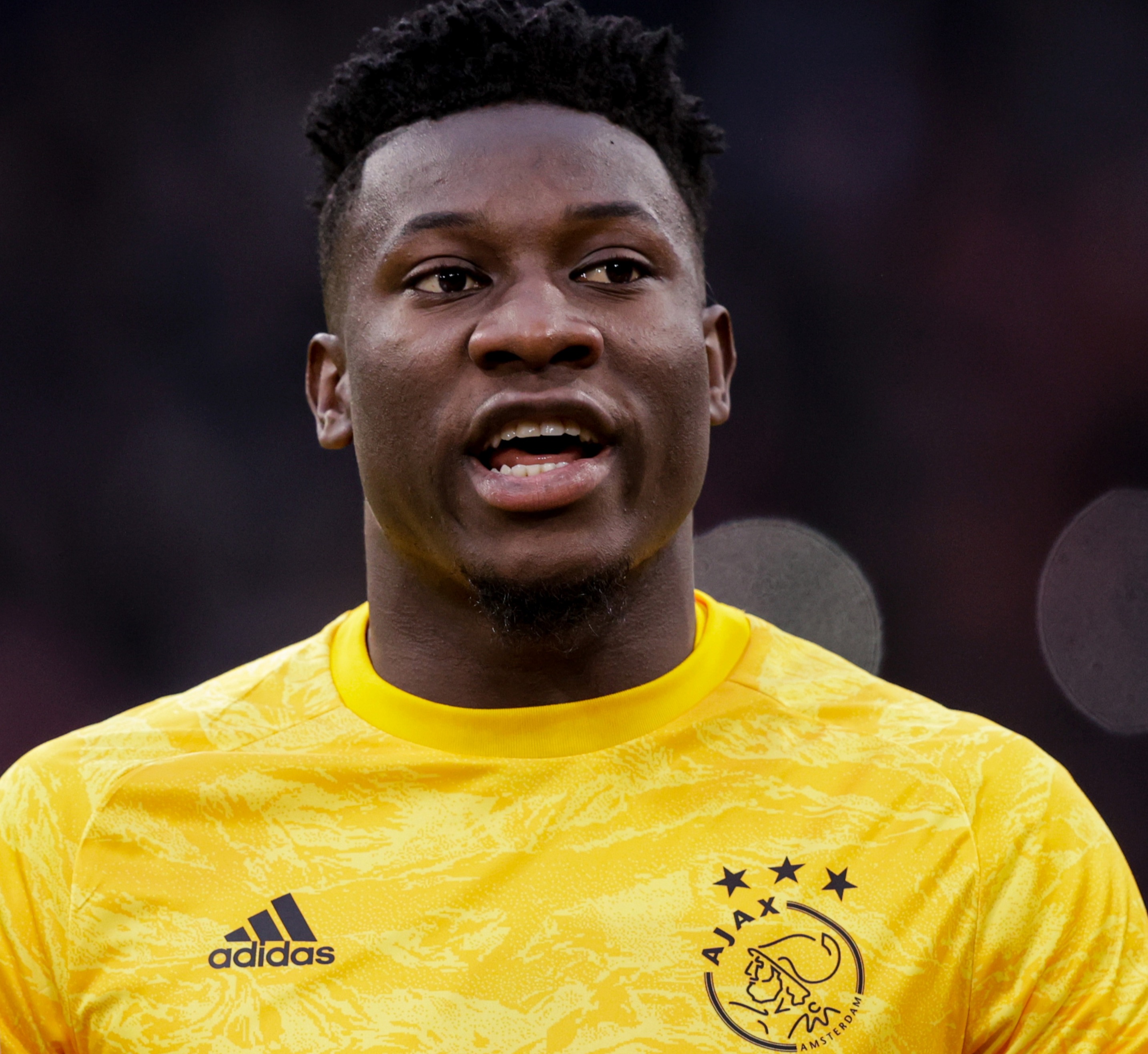 Lampard is so eager to replace Kepa, he is also "in regular contact" with Onana, according to The Athletic.

The Ajax stopper, 24, would be a superb, Champions League-ready goalkeeper.

But he would cost a pinch of Henderson's proposed fee, at just £26m.