CHELSEA are reportedly ‘attempting to recall’ Emerson Palmieri from loan at Lyon and will pay compensation to get him back.

The 27-year-old arrived at Stamford Bridge back in 2018 from Roma and has helped them to both Champions League and Europa League success. 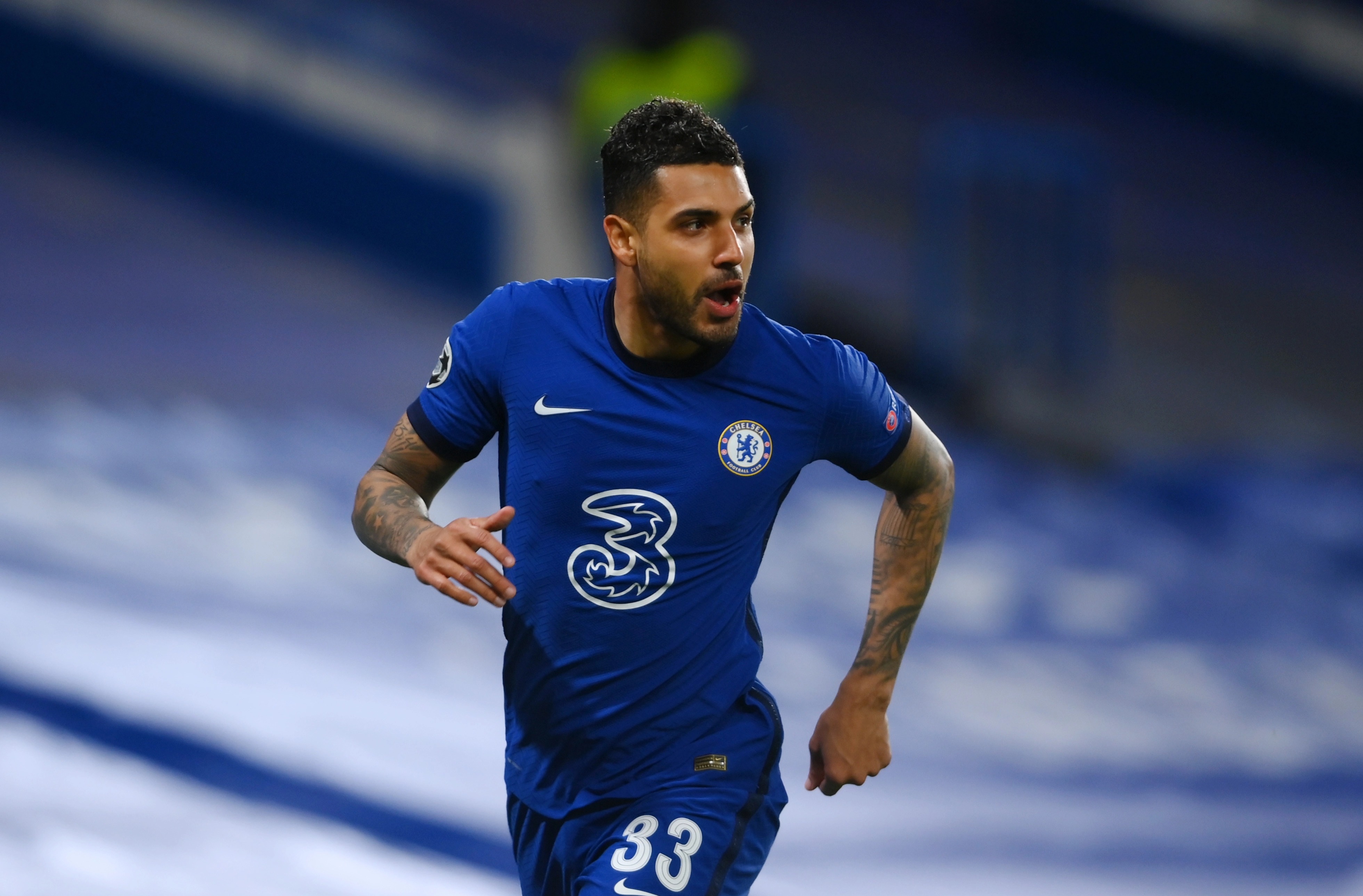 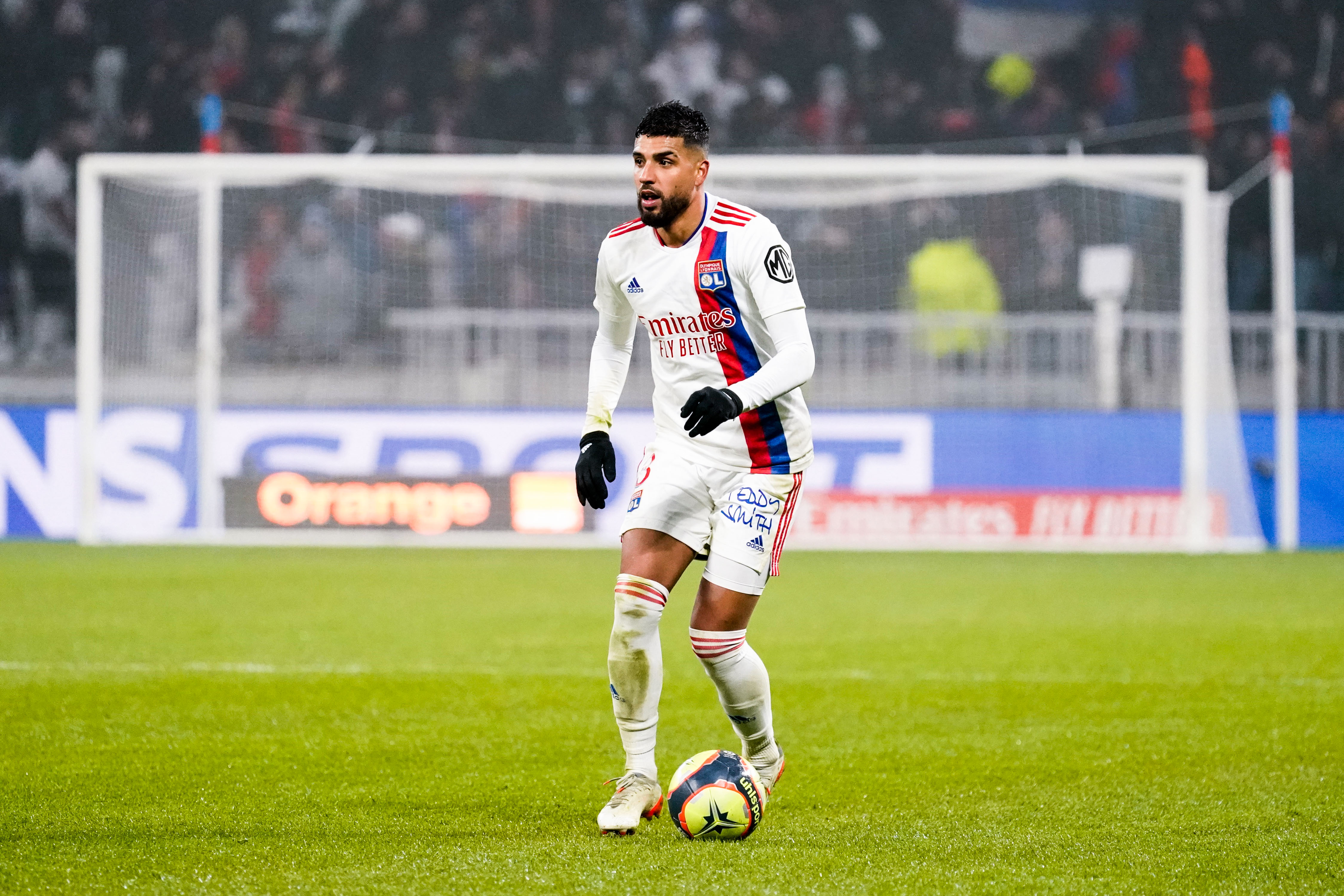 But the Italian international has struggled for regular action with the Blues in the Premier League and has only appeared 33 times in the top-flight.

His frustrations led to Thomas Tuchel allowing him to depart Chelsea last summer to join French club Lyon on a season-long loan.

Palmieri has impressed in France and has been a regular this term – but his time in Ligue 1 could be coming to an end.

According to transfer guru Fabrizio Romano, Chelsea are willing to offer Lyon compensation if they approve the loan recall of the left-back.

He had moved to France on a season-long loan deal, but he could be in line to return to Stamford Bridge should the French side give in to the demands.

Tuchel has asked the Blues to end the arrangement with Lyon due to his defensive crisis.

Ben Chilwell has been ruled out for the season and that has left the West London club looking for back-up to cover Marcos Alonso.

They have been linked with a move for Everton’s Lucas Digne – but recalling Palmieri seems an easier option.

However, Lyon have allegedly turned down Chelsea’s initial attempt to bring back their star.

Now the Prem side are attempting to sweeten the deal by offering to reimburse Lyon for the ace’s services and ending the deal early.

Romano tweeted: “Chelsea are still trying to recall Emerson Palmieri as left back, Tuchel wants him.

Why did Tom Brady not shake Nick Foles’ hand after game