CHELSEA have suffered a blow in their pursuit of Sevilla defender Jules Kounde after Manchester City reportedly joined the race to sign him.

Thomas Tuchel is keen to add centre-backs to his squad after losing Antonio Rudiger and Andreas Christensen. 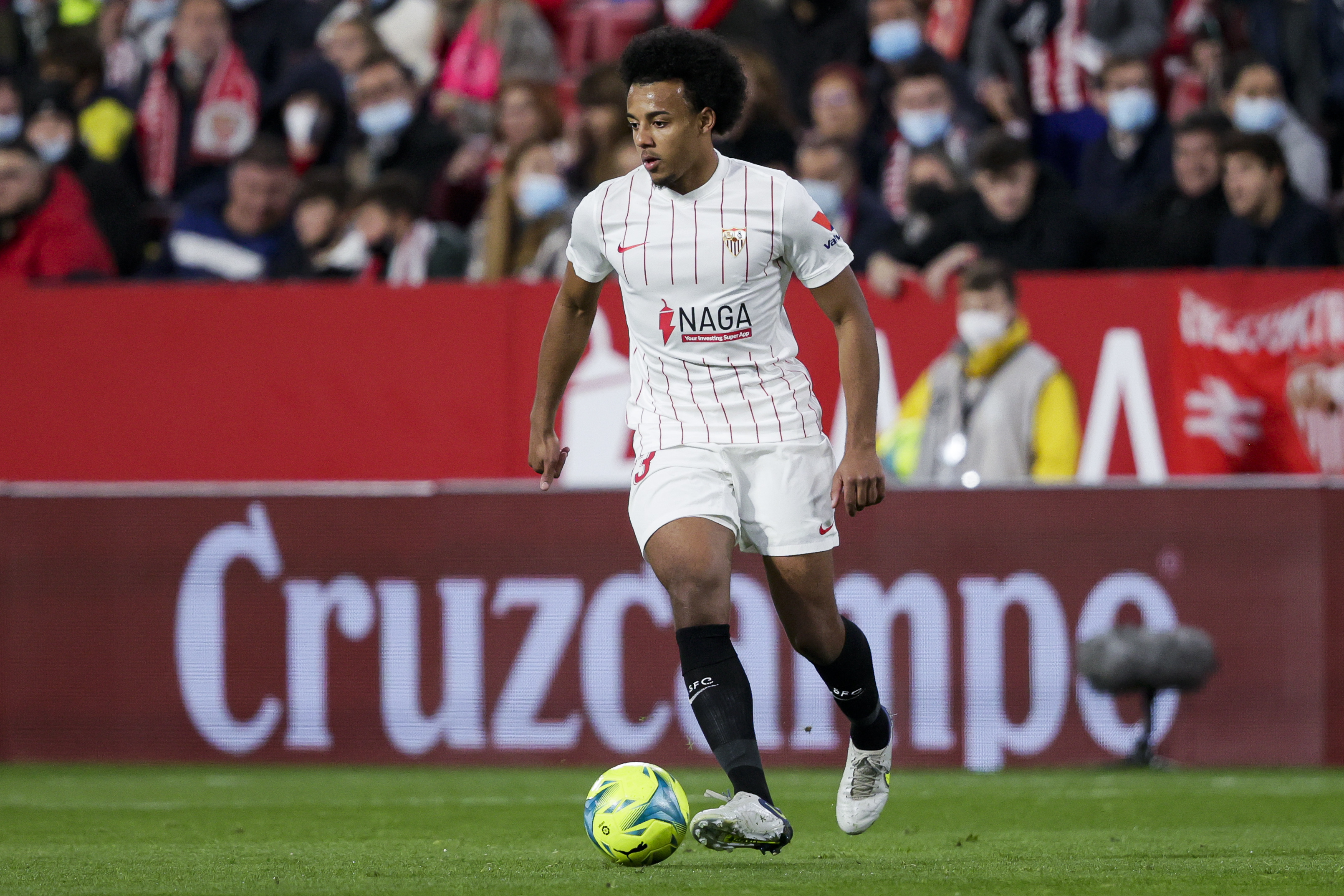 Napoli's Kalidou Koulibaly is closing in on completing a move to Stamford Bridge and is expected to be confirmed in the coming days.

But the Blues will want even more reinforcements at the heart of their backline and are keen on Kounde, 23.

Chelsea reached an agreement in principle for the Frenchman last summer but the deal then broke down after the two clubs failed to settle on the transfer fee.

Now he is one name who they are being heavily linked with once more, alongside Juventus and Holland international Matthijs de Ligt.

But according to The Mail, they have been joined by City in the race to sign him.

Ironically, that is because Pep Guardiola's men are concerned following talks of Chelsea trying to steal Nathan Ake.

City tried to sign Kounde in 2020 before they landed Ruben Dias.

Barcelona are also keen on Kounde after telling Gerard Pique he has no role at the club.

Traore reveals 'secret' to body transformation.. from diet to NO weights

The Catalan giants are prepared to offer Dutch forward Memphis Depay in a swap deal for the Sevilla man.

The price the LaLiga outfit are asking for is in the region of £55million – a £10m reduction on Kounde's valuation last year.

The young central defender, who has been capped 11 times by the France national team, has just two years left on his contract.

But he joined Sevilla from Bordeaux for just £22.5m in 2019, so the Spanish side are set to make a big profit. 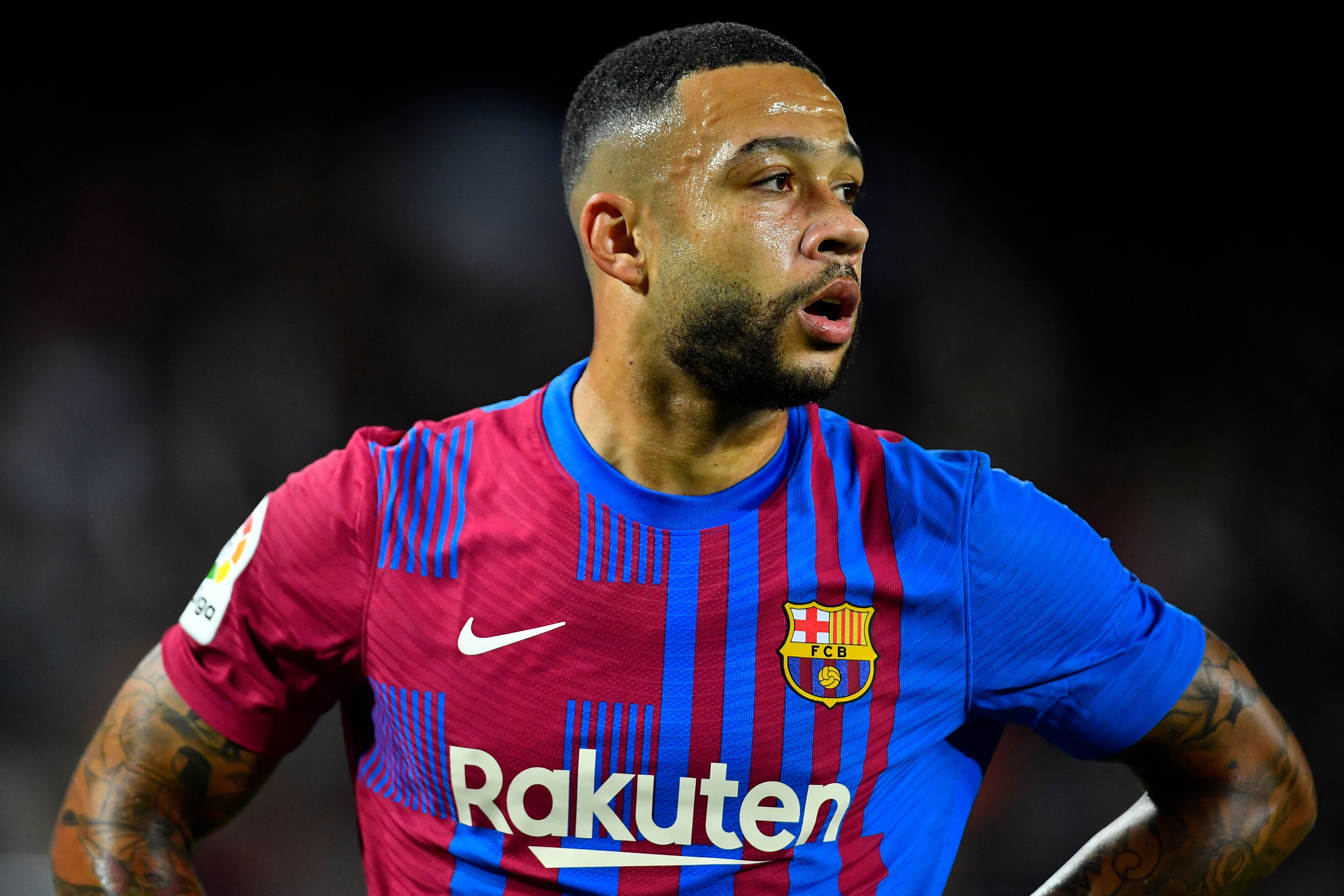 Joshua Buatsi vs Craig Richards free bets and odds: Best sign up deals and offers ahead of boxing showdown