CHELSEA have been dealt a transfer blow as Barcelona ace Ousmane Dembele is set to join Paris Saint-Germain, reports suggest.

That is according to AS, who report that Dembele rejected Barca's new contract offer and decided to leave the Nou Camp in June when his deal expires. 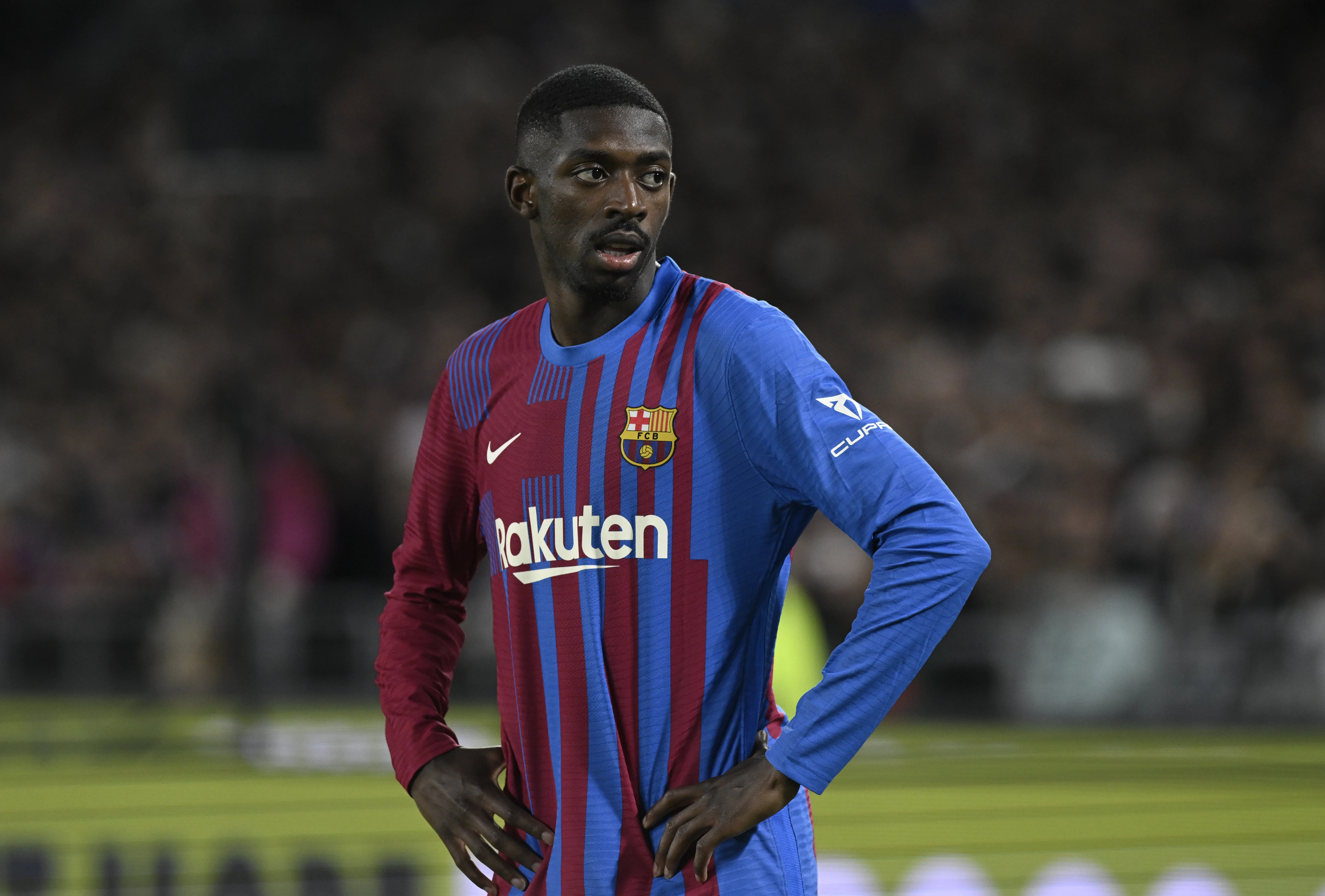 The forward has been linked with the Blues, who are looking to add some firepower up front after Todd Boehly's takeover is officially completed.

However, the 25-year-old looks set to return to France for PSG ahead of the summer transfer window.

The Blaugrana tried to sell Dembele in January to avoid losing their second most expensive signing of all time for free at the end of the season.

But the Frenchman stayed put and played an important role in the team's dramatic improvement, which saw them finish second in LaLiga.

Neymar wants ‘to stay’ despite PSG being ‘ready to sell’ him

The Catalan giants were hoping to convince the striker to stay by signing his friend Pierre-Emerick Aubameyang from Arsenal.

Barcelona manager Xavi also sang his praises continuously and expressed his desire to keep him.

However, Dembele, who joined Barca from Borussia Dortmund for a whopping £138million in 2017, will be leaving next month.

The former Rennes star has endured an inconsistent spell in Catalonia, which was marred by injury. 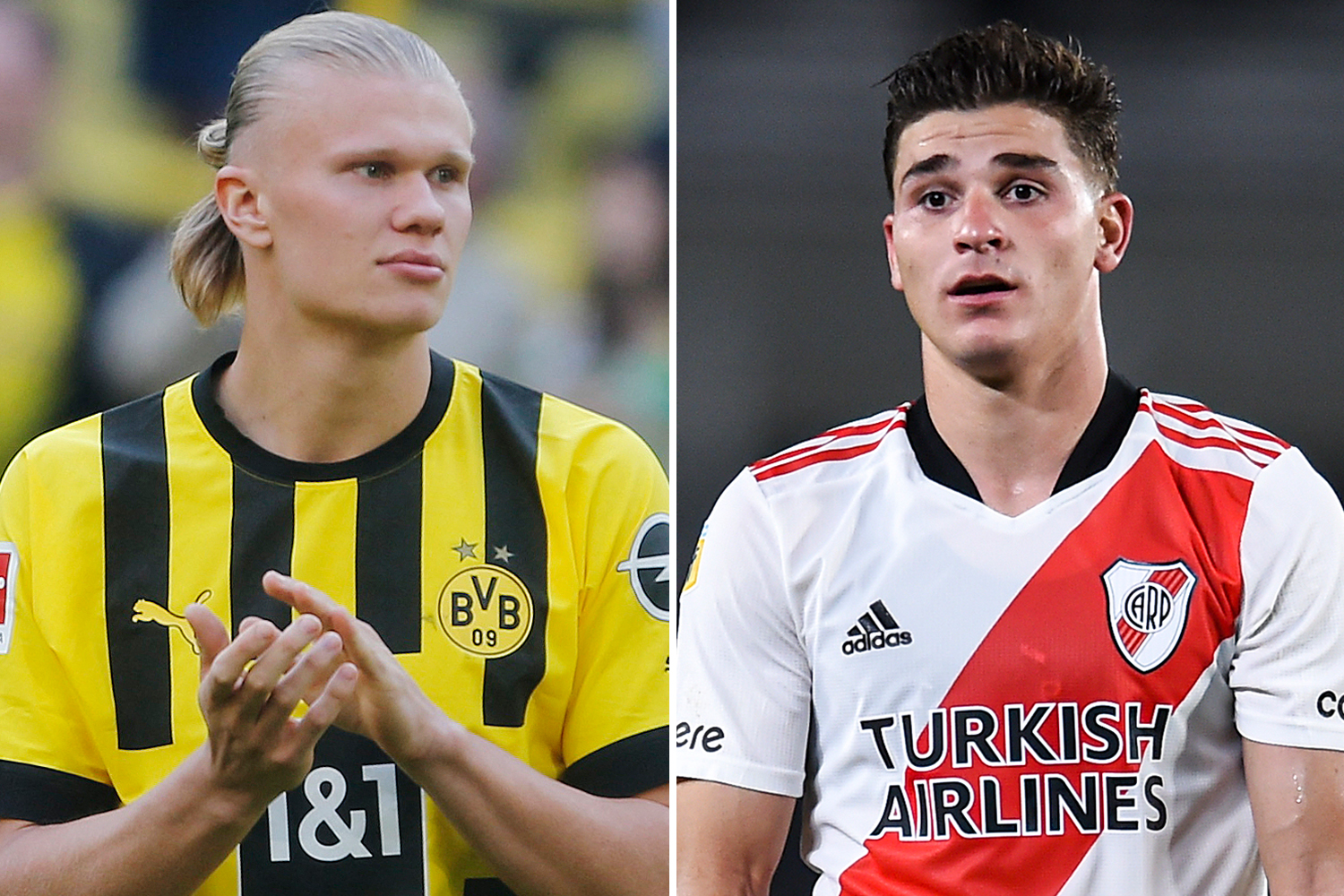 Dembele has amassed a total of 32 goals and 34 assists in 150 appearances across all competitions.

The Chelsea target has also been previously linked with Manchester United as well as Arsenal.