Home » Sport » Chelsea boost as Juventus put Daniele Rugani contract talks on hold… but will he be David Luiz's replacement?

The Italian defender has been on Maurizio Sarri's radar for some time and if Chelsea manage to secure his signature, David Luiz may be surplus to requirements. 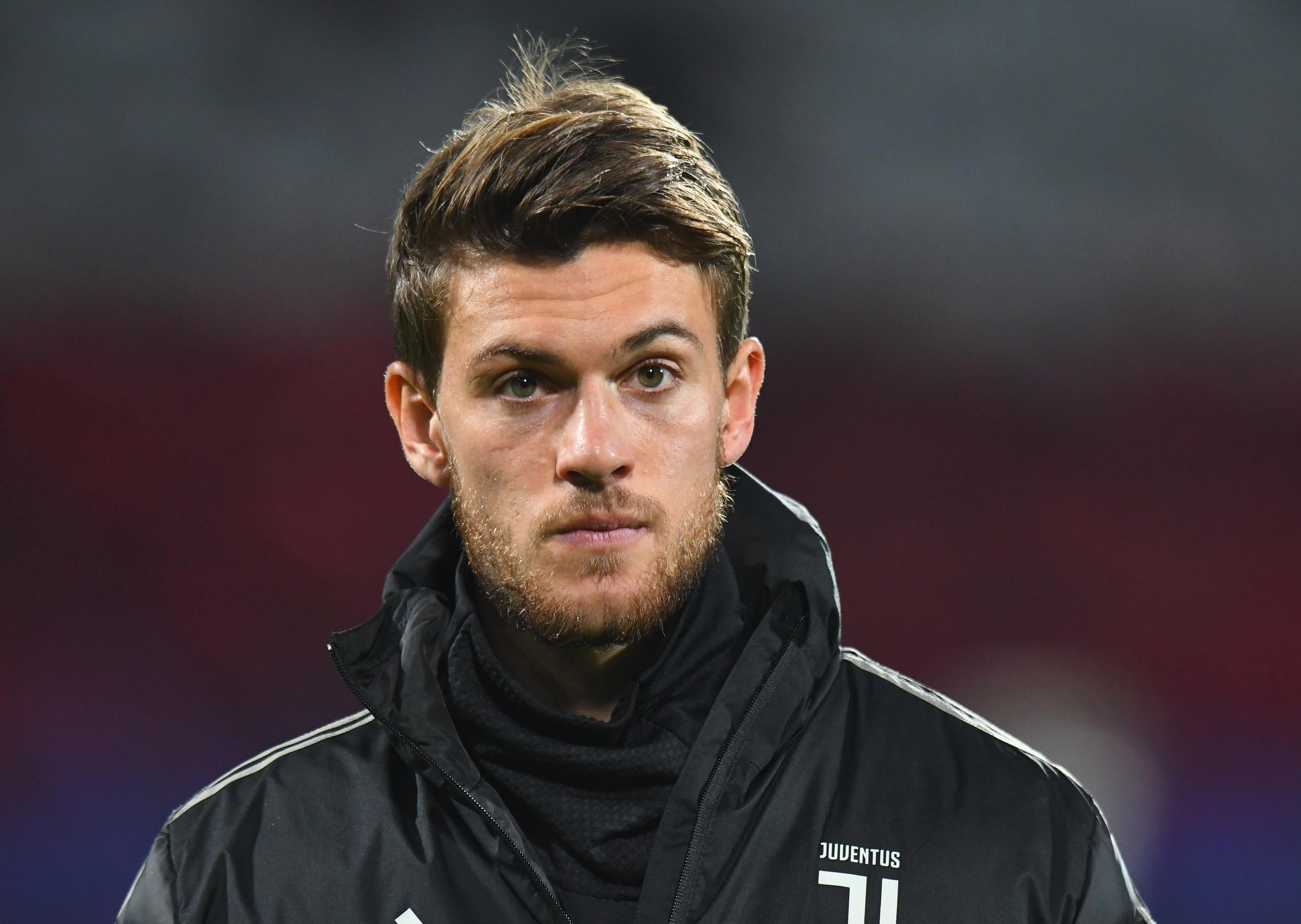 The Chelsea boss worked with the young defender at Empoli and wants to be reunited with the Italian.

Rugani was one of Sarri's top transfer targets in the summer, but he was unsuccessful in bringing him to London.

However, earlier this month the player's agent jetted into London to hold talks with Chelsea and Juve chiefs.

Rugani has struggled for minutes with the Serie A side, this season he has made just three appearances, but Juventus have been reluctant to let him go from their clutches. 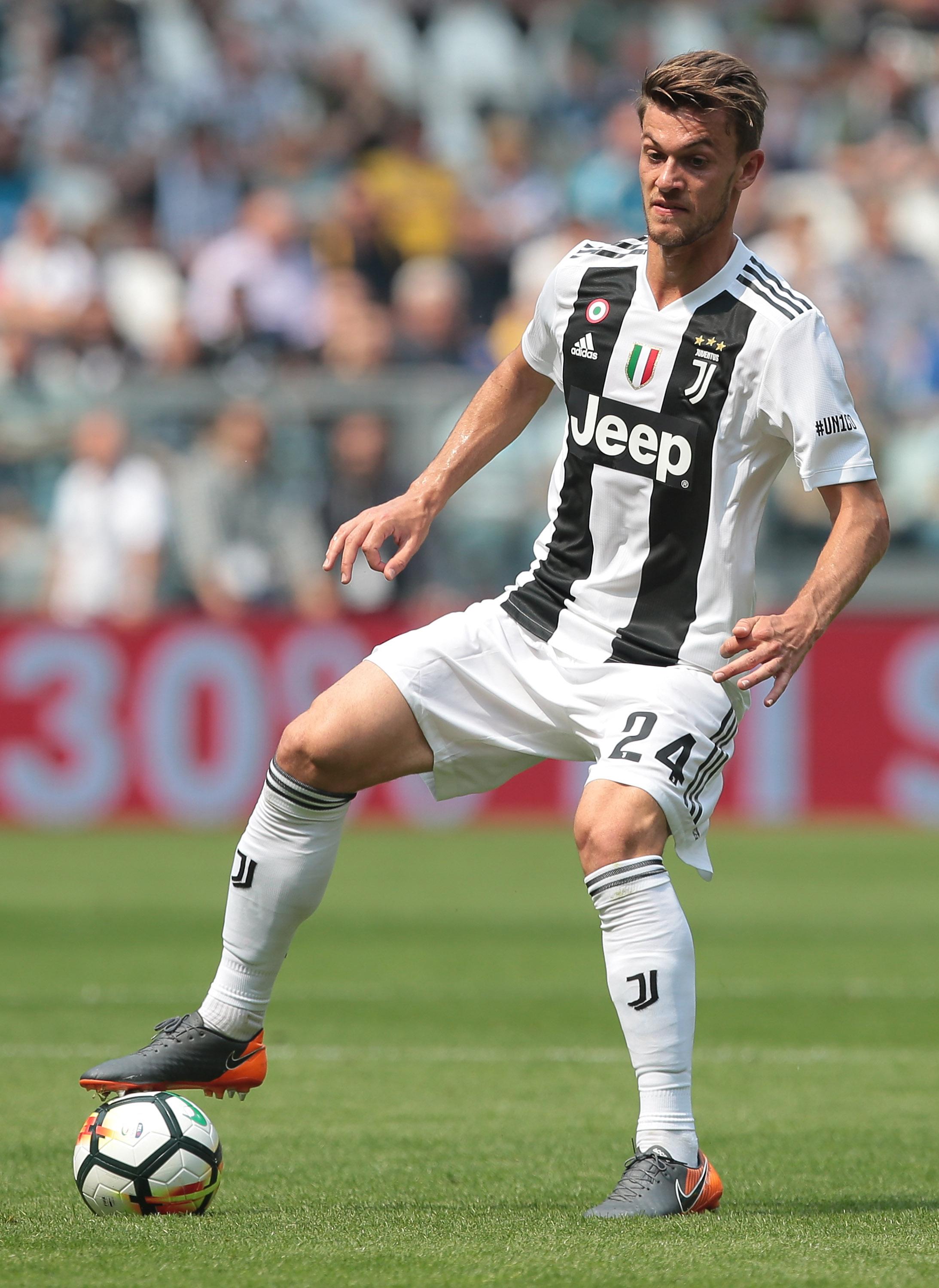 The Italian centre-back is under contract with Juve until 2021, but they will reportedly listen to a decent offer from the Premier League side.

Juve rejected a 'really big' Blues offer in the summer, but as they're not getting anywhere with talks, they will listen to an improved offer but it will have to be substantial for them to let him move in January.

The 24-year-old would be a good alternative to David Luiz who has been ridiculed by fans for his recent form.

Luiz, 31, is the wrong side of the upper age limit at Chelsea and does not know if the club will hold onto him beyond next summer, when his contract expires. 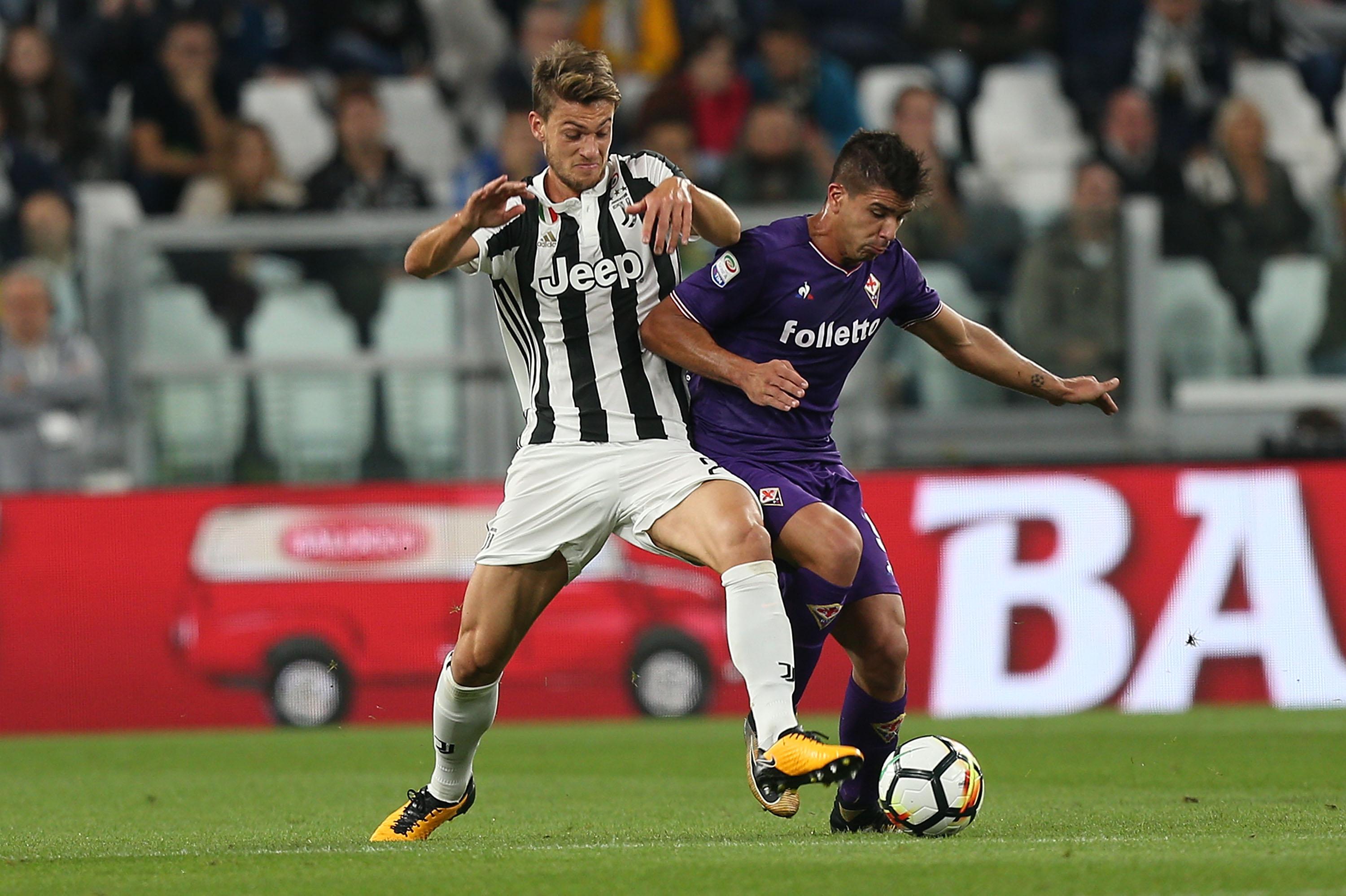 The Brazilian defender may have been welcomed back into the fold since Sarri took over, unlike when Antonio Conte was in charge, but stats have shown that he has been slacking in his defensive duties.

Last month it was revealed that Luiz had been at fault for 64 per cent of goals conceded this season.

The arrival of a new centre-back could well provide competition for Luiz, or put his future at the club in jeopardy altogether.

The Italian centre-back has dropped several hints about his future on social media. 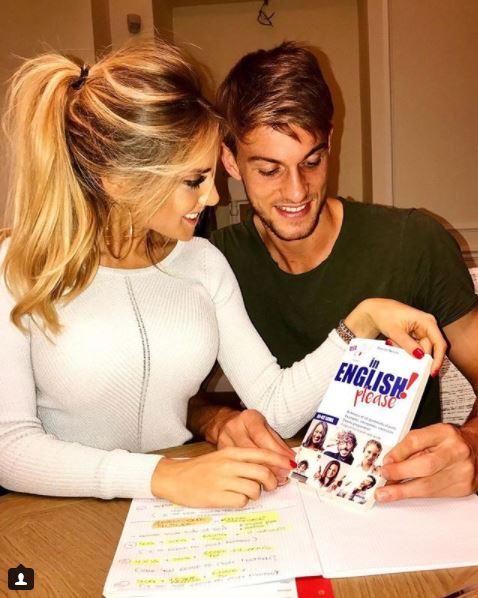 He has hinted that he's already preparing for life in the Premier League after it was revealed he is taking English lessons with his girlfriend.

Michela Perisco uploaded a picture to Instagram of the duo studying the language presumably ahead of a switch to Stamford Bridge.