CHELSEA have completed the signing of high-touted centre-back Xavier Mbuyamba.

The Blues have agreed a three-year deal with the 18-year-old – who left Barcelona after just a year due to lack of game time. 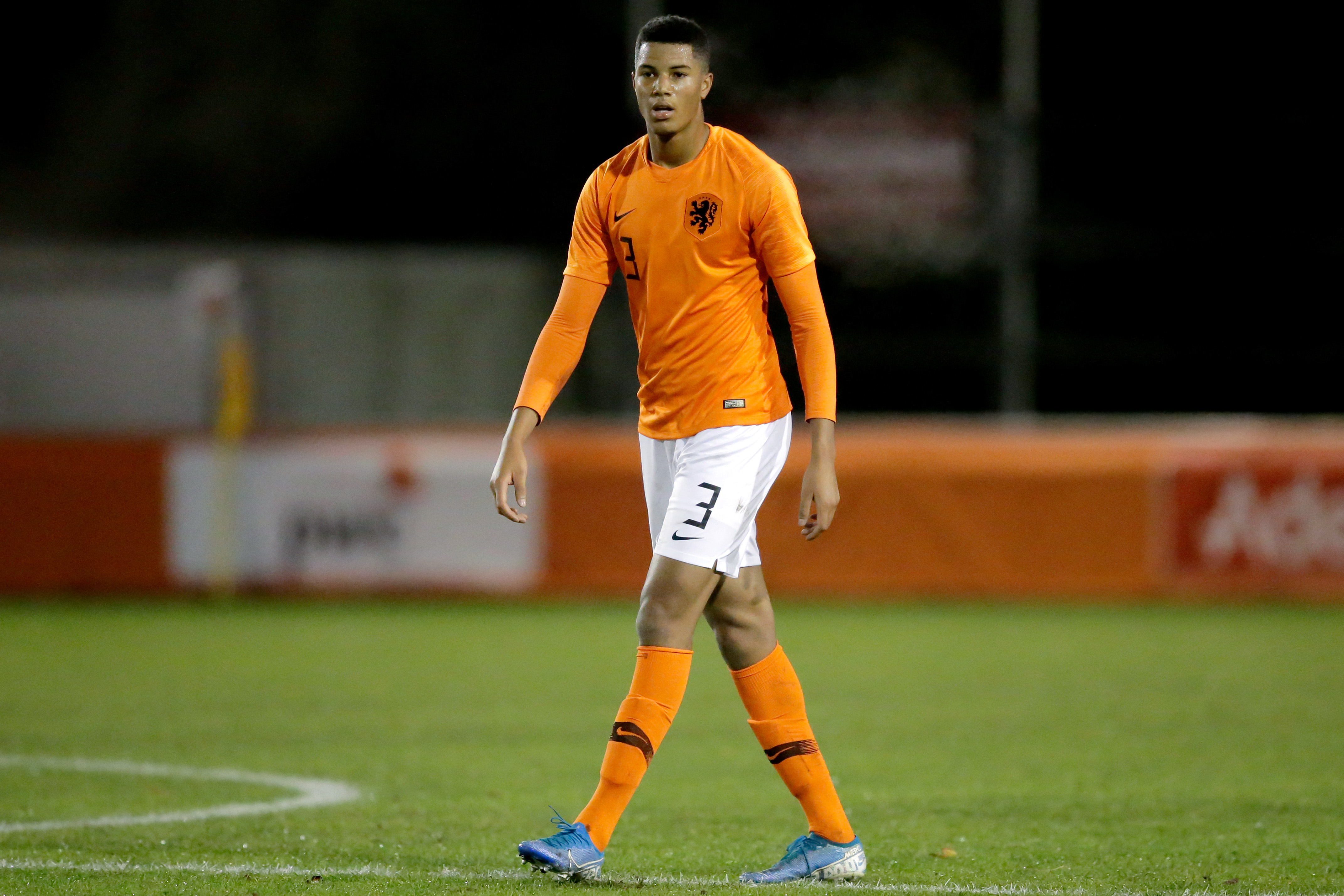 He penned a professional contract with Chelsea earlier this week and will now join the development squad ahead of the new season.

Mbuyama – likened to Virgil van Dijk – had a trials with the Chelsea in the 2018/19 season but was unable to sign at the time due to the their transfer ban.

He instead spent the majority of his youth career with Dutch side MVV Maastricht.

But Mbuyamba then joined Barcelona last summer and played for their Under-19 side, making three Uefa Youth League appearances.

SunSport reported in May how Chelsea were in pole position to land Mbuyamba.

Commenting on his future earlier this year, Mbuyamba's agent Carlos Barros told VI how the Blues are desperate to land his client.

He said: "Chelsea have the best credentials. Of course, we discussed this extensively last year.

"They gave a fantastic presentation. There is a unique football atmosphere there.

"During lunch you are immediately with the first-team players and the club has outlined a very ambitious plan for Xavier."

"They really think that in one to two years, he can be a starter in the first team.

"Frank Lampard has of course already proven that he is not afraid to start young players.

"Being in the starting line-up at Chelsea at the age of 20 would of course be great."

Chelsea vs Tottenham – betting offer: Get 30/1 for both teams to score during Premier League showdown with William Hill