CHELSEA could step up their interest in Nicolo Barella as Inter Milan face cutbacks.

Liverpool, Tottenham, Bayern Munich and Atletico Madrid have also been linked with the £60million-rated Italy midfielder, 24. 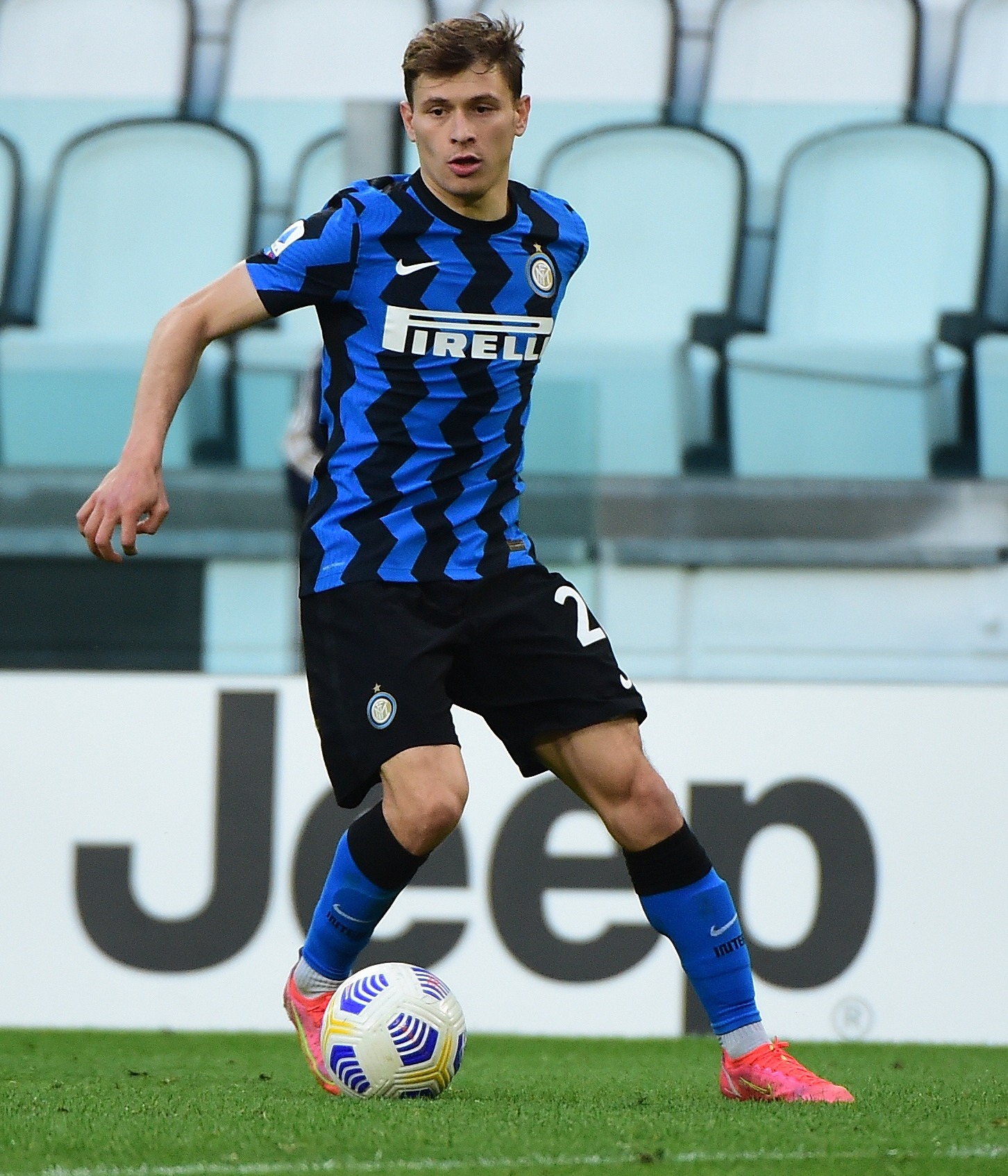 And despite ending Juventus' nine-year reign as Serie A kings, Inter boss Antonio Conte is reportedly unsettled, as at least one prize asset might need to be sold.

Leggo claim Chelsea have made "advances" for box-to-box workhorse Barello.

The 21-cap star has been linked with the Blues ever since Maurizio Sarri managed them in 2018-19.

And Leggo suggest it is likely Inter will be "forced to sell at least one valuable piece for budgetary reasons".

Conte would almost certainly resist losing Barella as the former Cagliari ace is one of Inter's key four or five players.

Centre-back Andrea Bastoni, plus strikers Romelu Lukaku and Lautaro Martinez, for the rest of what many regard as the backbone of the new Italian champions.

It's thought Inter have been keen to extend Barella's contract, reportedly worth nearly £2m a year, beyond 2024.

But if Chelsea or any of his other suitor matched Inter's valuation they might be persuaded to cash in – and so ease their financial problems in one hit.

Barella has been just as important in the past two years for Roberto Mancini's Azzurri.

So Stamford Bridge boss Thomas Tuchel will surely have a prime opportunity to assess him under pressure at this summer's Euros.