The Red Devils were beaten 3-2 by France in midweek and will now face Italy in the third place play-off tomorrow. 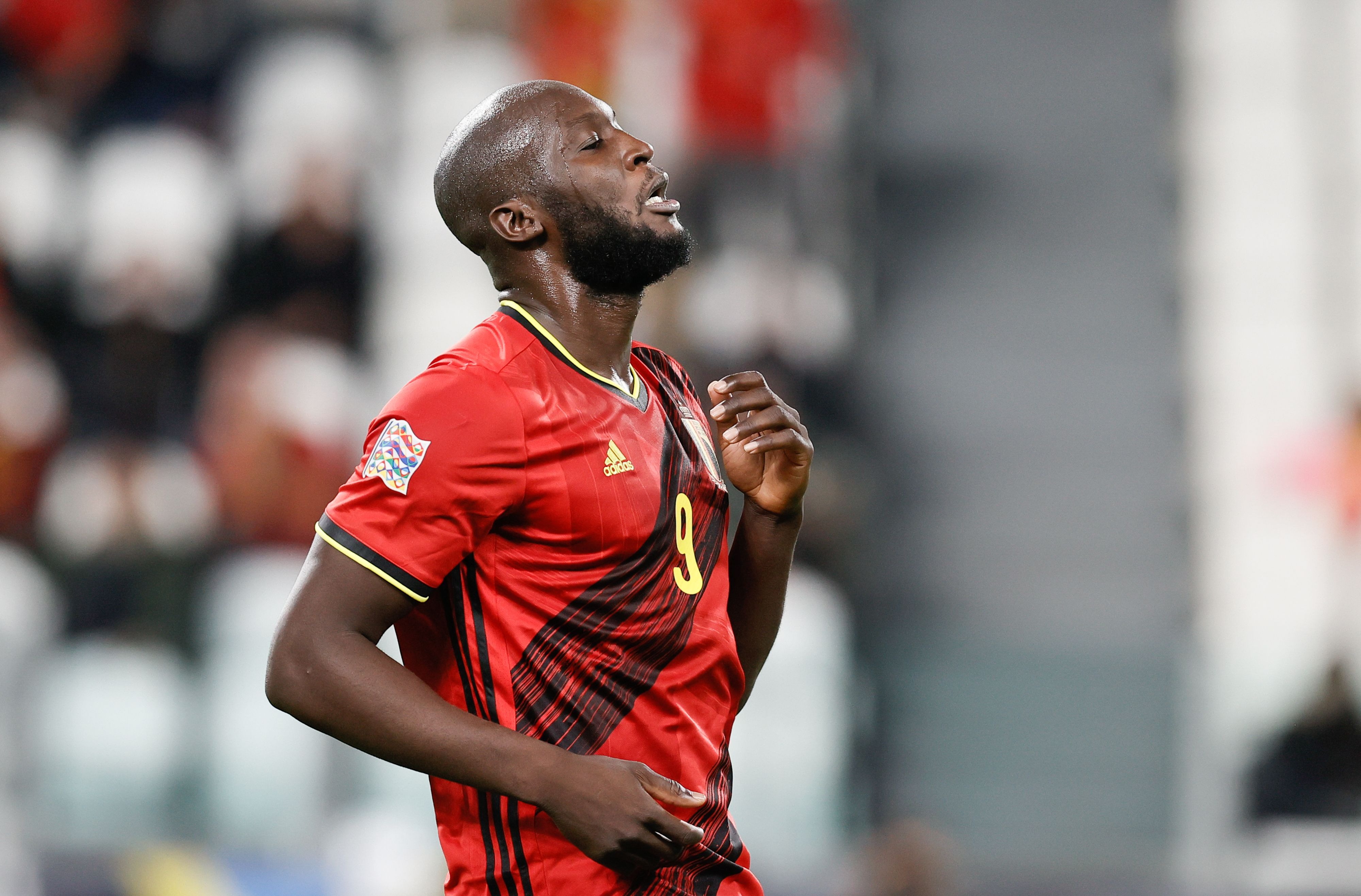 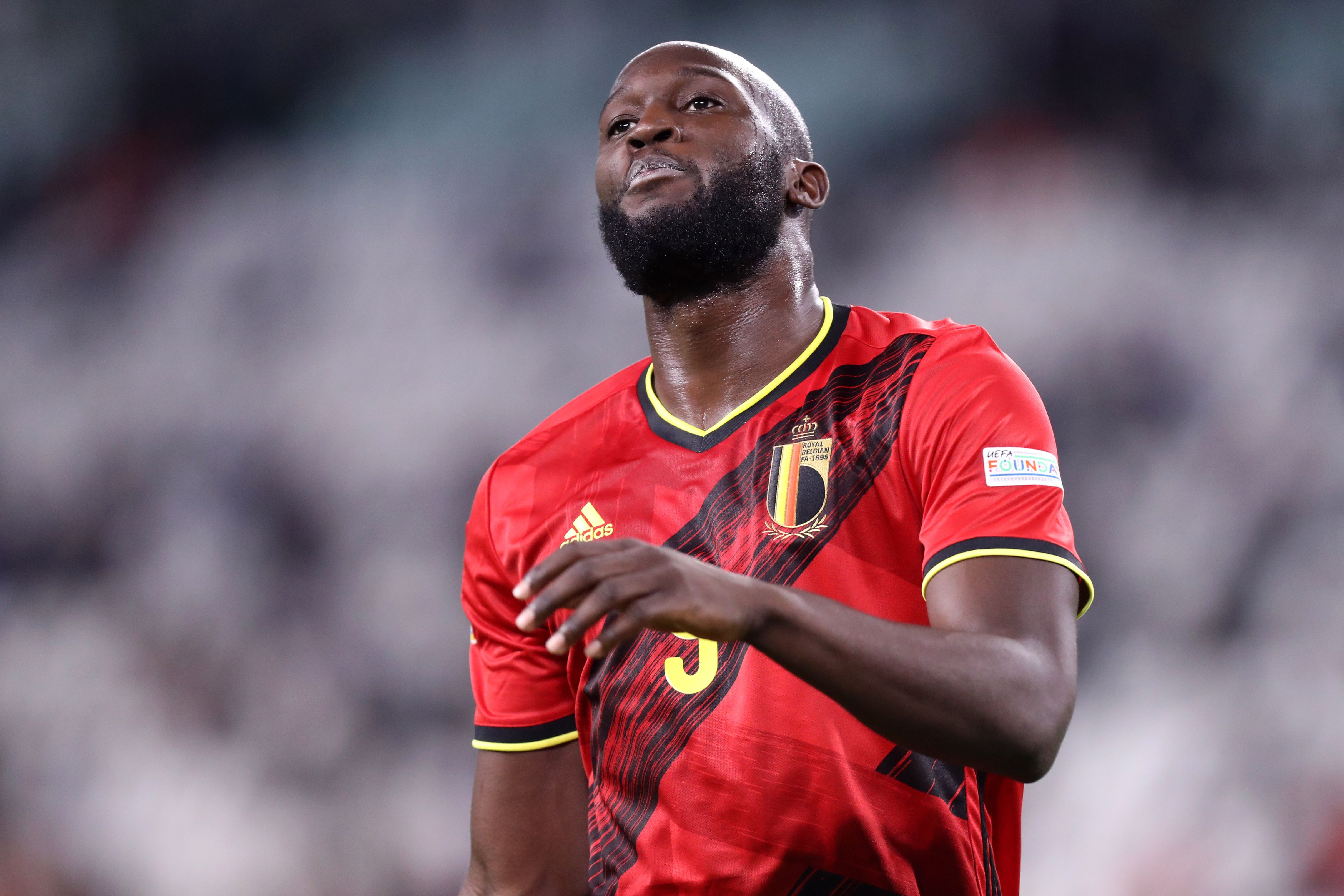 Lukaku, who got on the scoresheet against Les Bleus, played the full 90 minutes of the game.

But he is now heading back to West London for treatment on a knock while Eden Hazard is also out of the Italian clash and is returning to Real Madrid due to injury.

“They're not in best conditions to play.

“They're leaving the national team camp due to these problems – I don't know how long it will take.”

The news is likely to cause concern for Blues boss Thomas Tuchel as his team prepare to return to Premier League action next weekend.

The table-toppers travel to Brentford on Saturday before switching their focus back to defending their Champions League crown when they take on Malmo.

Lukaku, who returned to Chelsea from Inter Milan in a £97.5m summer transfer move, is the focal point of Tuchel’s attack.

He has scored four goals since his comeback – but is currently on a run of five games without hitting the net.

Anthony Joshua fight with Deontay Wilder would be biggest in heavyweight history including Ali vs Frazier, insists legend Foreman