CHELSEA boss Thomas Tuchel admitted they had a ‘lucky escape’ against Brentford thanks to the heroics of keeper Edouard Mendy.

Mendy made a number of big saves – including one with his face – as the Blues held off a late onslaught from the Bees for a 1-0 victory which put them top of the Prem. 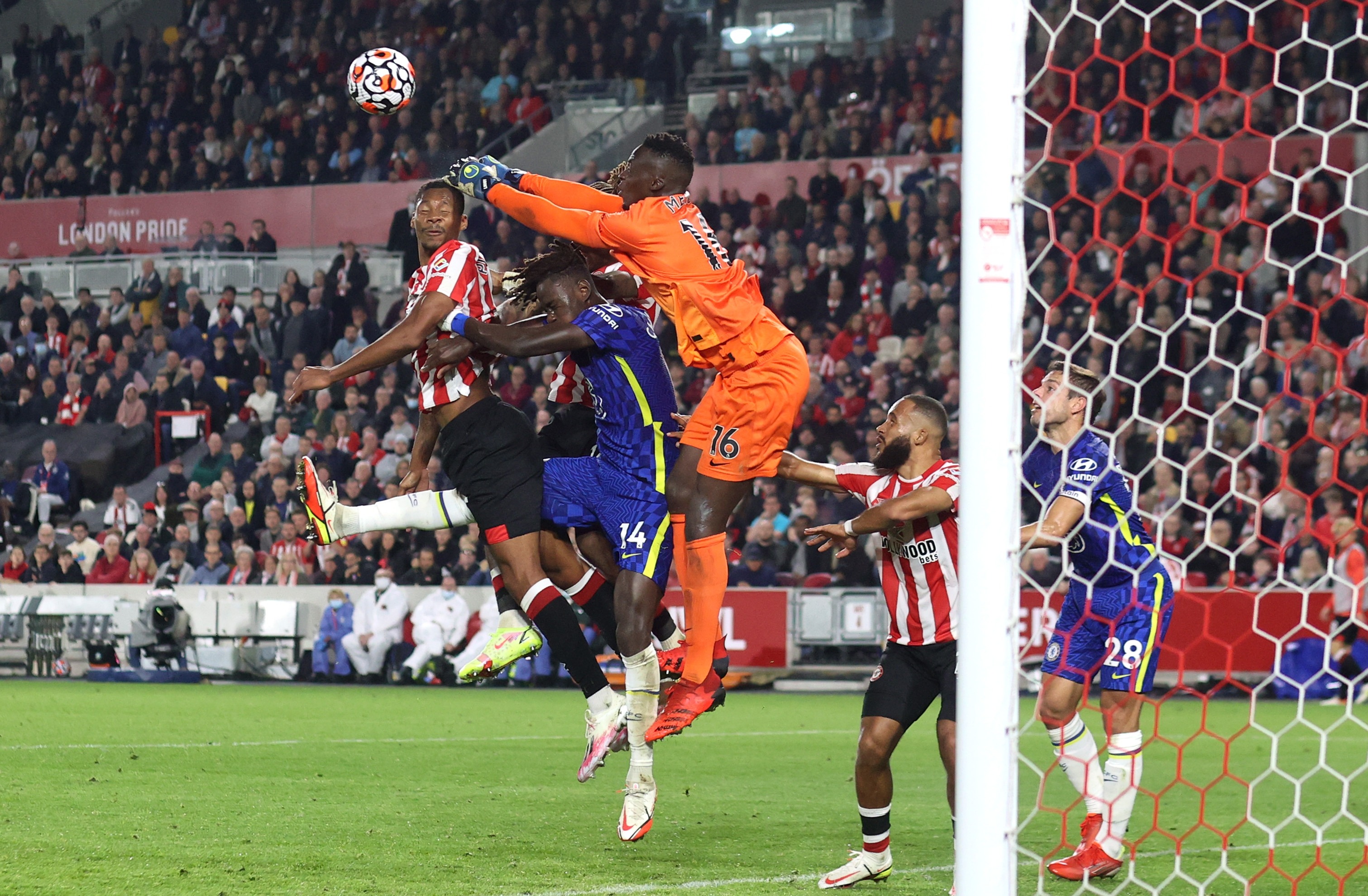 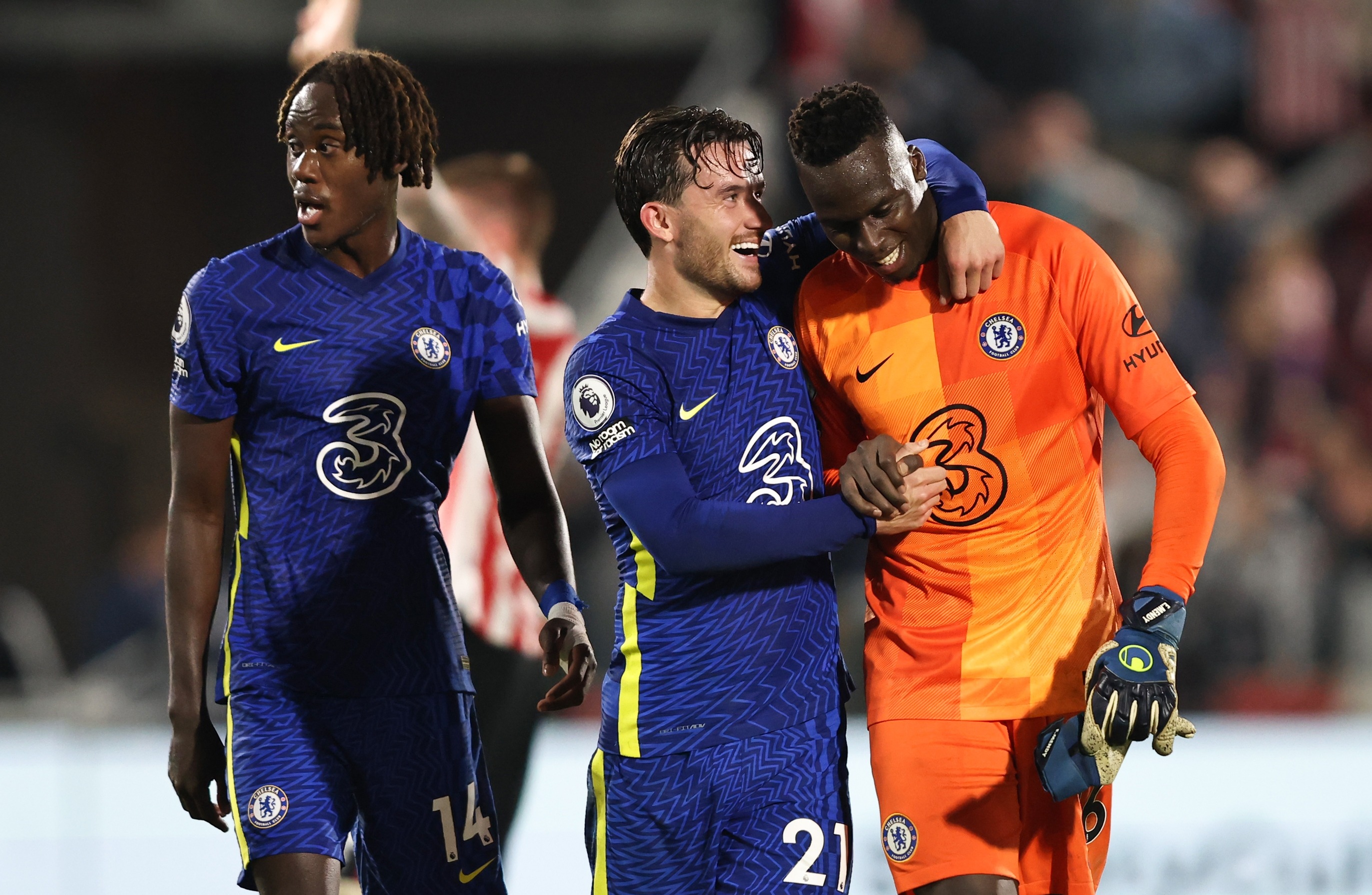 Tuchel told the BBC’s Match of the Day programme: "We were very strong for 70 minutes and very lucky for 20 minutes, to sum it up.

“We escaped with the three points thanks to Edouard.

“It was like a cup game at the end. They took risks and the atmosphere gave them a lot of courage.

"He was concentrated in the first half. They trouble you with long throws and set pieces.

"They created big chances and he was the key to the clean sheet."

Chelsea’s match-winner Ben Chilwell, who smashed in the only goal of the game just before the break, told Sky Sports: “In the last 20 minutes to half an hour they were really pushing them on and it was hell on earth.

"Mendy was superb. We see it every day in training and he is now getting the credit he deserves by making big saves to get us the points."

Even Brentford boss Thomas Frank was full of praise, adding: "He is a top goalkeeper, too good for us, and I said that to him.

It was Mendy’s 20th clean sheet in the Prem and only his 38th start in the division.

Only four keepers – including former Chelsea hero Petr Cech with 26 – have needed fewer starts to reach 20 shut-outs in the competition’s history.

Mendy joined the Blues for £22million from Rennes 13 months ago and played a crucial role in their Champions League triumph last term.

He was named European Goalkeeper of the Year by Uefa in August but was controversially not nominated for the Ballon d'Or.

And team-mate Antonio Rudiger couldn't believe it post match, writing on Twitter: “Someone explain why he’s not nominated for the Ballon d’Or. What a performance… EDOUARD MENDY.”

Railway Cup: Who would win an interprovincial tournament in 2020?

England’s Joe Root batted ‘out of this world’ in ‘perfect example’ of how to play spin, says Rob Key