The midfielder, 18, has been instrumental in his side's rise to the top of the Serie B table. 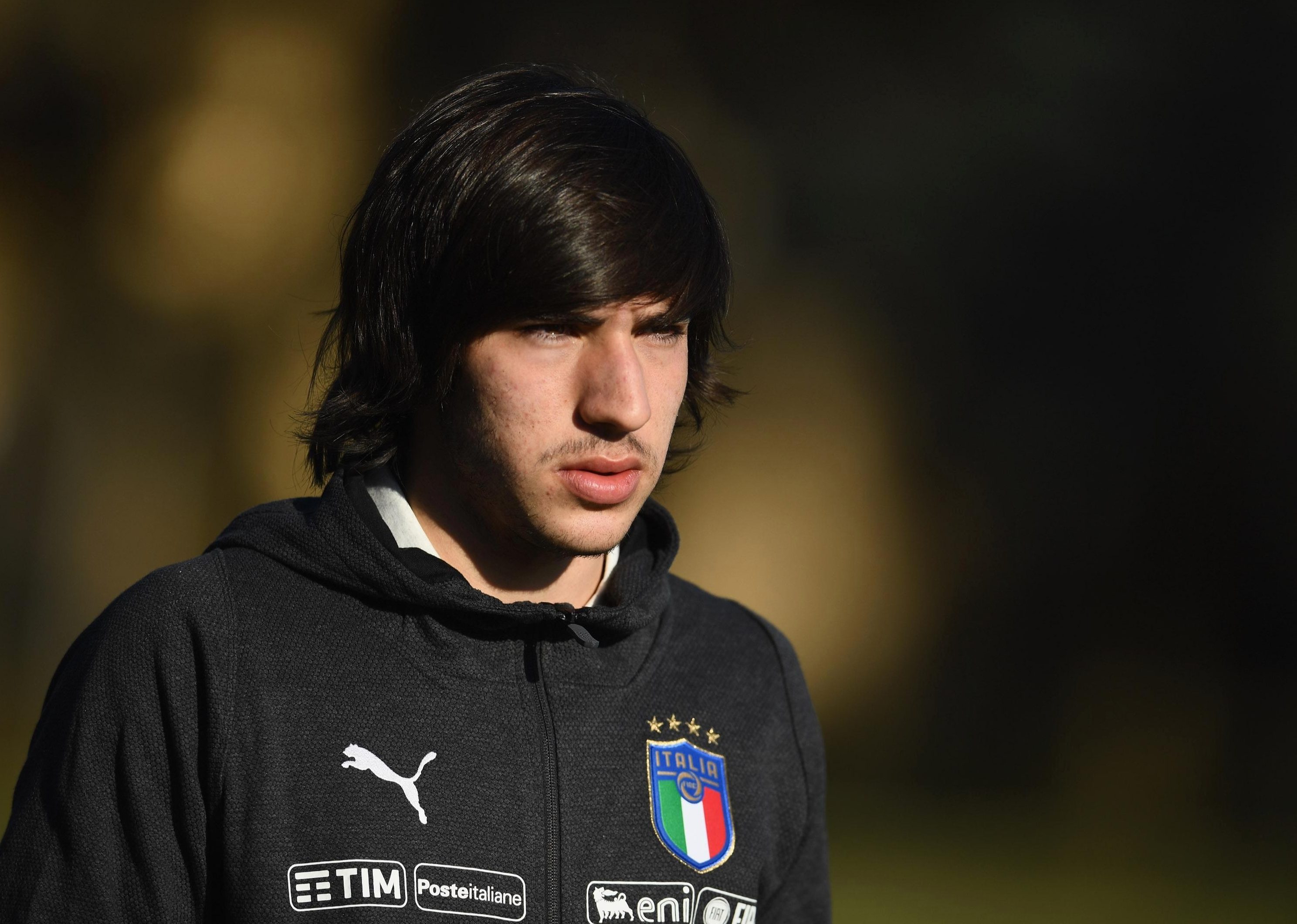 And Inside Futbol claims Brescia will demand £43million for their top talent should they get promoted.

Former Leeds owner Massimo Cellino is in charge of the ambitious second-tier outfit and knows a bidding war is likely to emerge.

As well as the Prem duo, Roma have been linked with Tonali, who has already racked up 38 first-team appearances after breaking into the side last year.

The ace had been compared to Andrea Pirlo, who also began his career at Brescia. 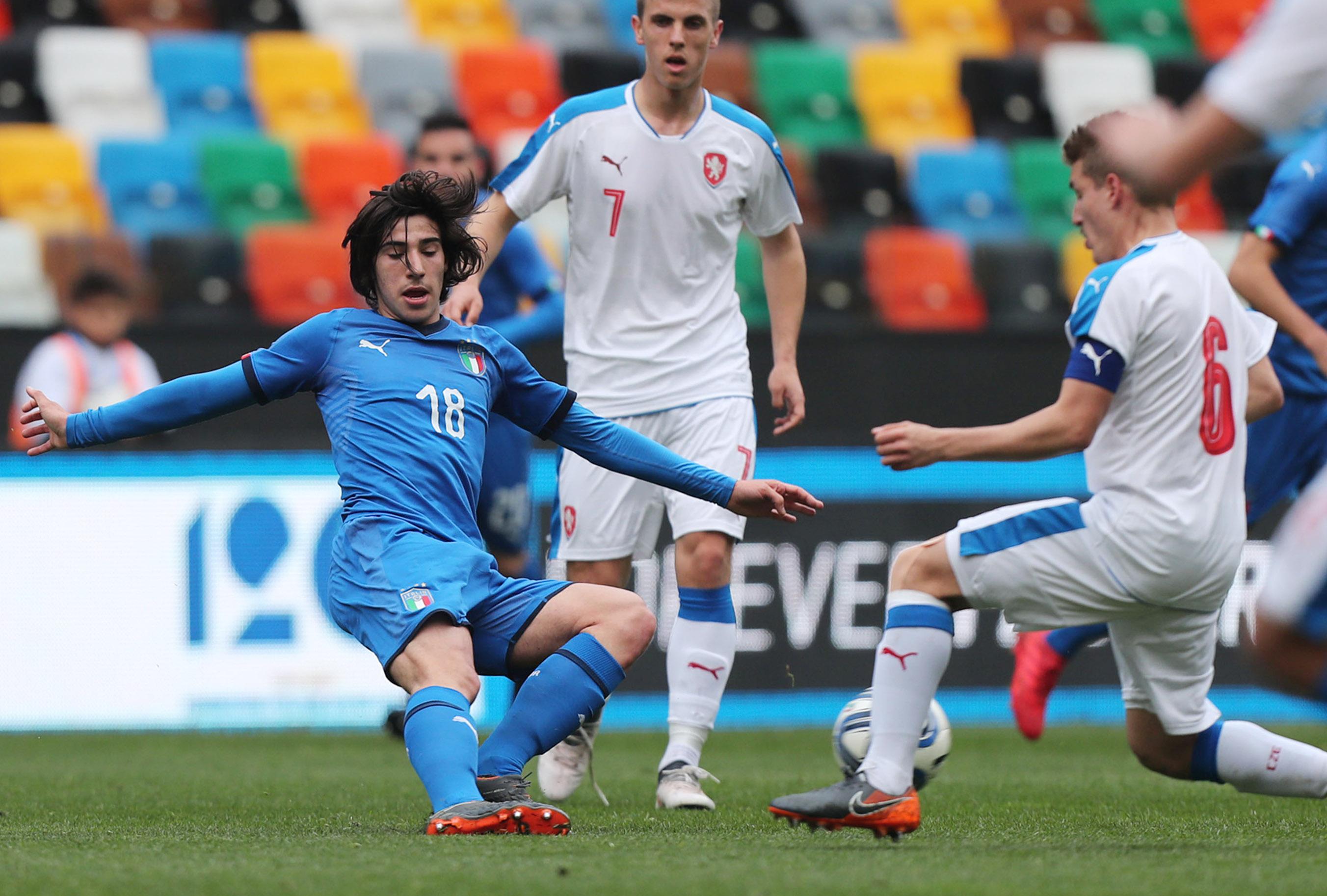 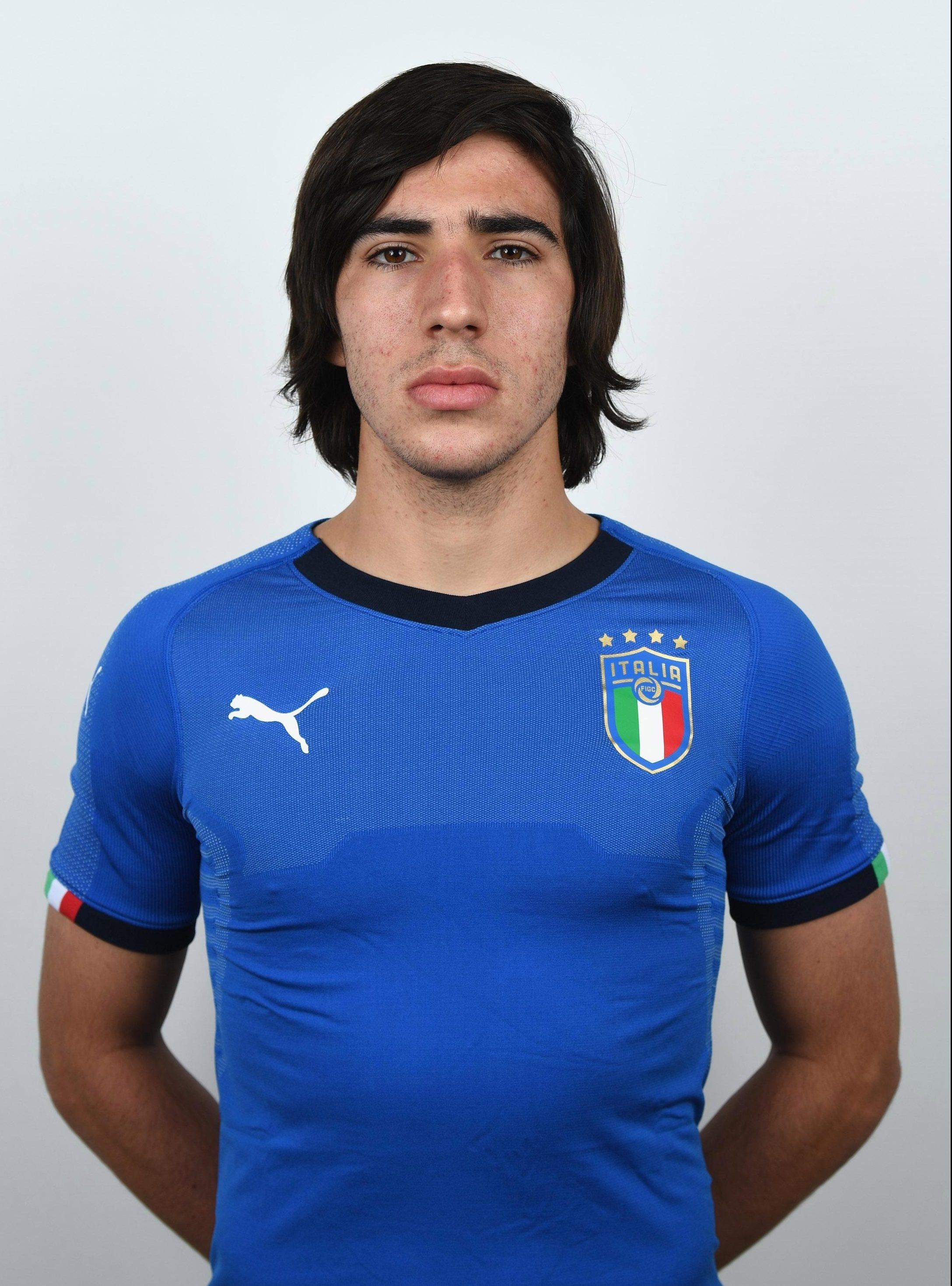 Both are known for their long hair and were moved into a deeper role in their youth careers after starting in advanced positions.

Tonali was named Serie B footballer of the year in his breakthrough season and was part of the Italian Under-19s squad who reached the final of Euro 2018.

Asked about Tonali's future, he said: "Tonali will become a great player.

"I don't want to make any comparisons but in the game's dynamics he has got something special, like Pirlo."

Titans' Ryan Tannehill: US 'was founded upon racist ideas'

Racing tips: Templegate confident his NAP will be hard to beat stepping up in trip at Chelmsford