SunSport has learned that the London club have shown strong interest in the Ireland Under-21 centre-half. 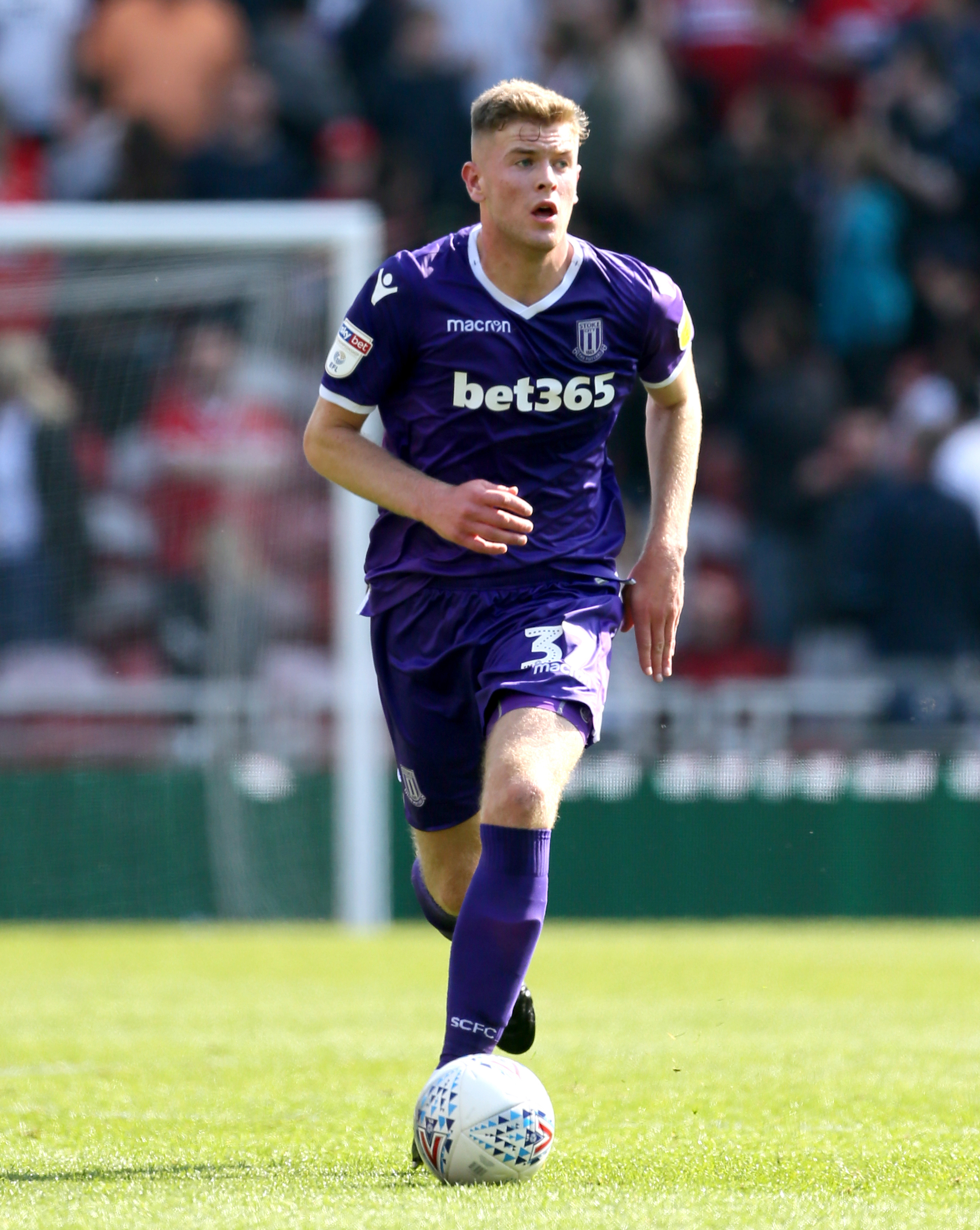 The 18-year-old is regarded in England as one of the hottest properties outside the Premier League.

Manchester United were tracking his progress last season after he made his first-team debut when still aged only 17.

SunSport revealed in July that German giants Werder Bremen had also made contact about the teenager.