CHELSEA are preparing to cash in on Emerson Palmieri with three clubs battling for his signature.

The left-back has been a peripheral figure this season making just two league substitute appearances. 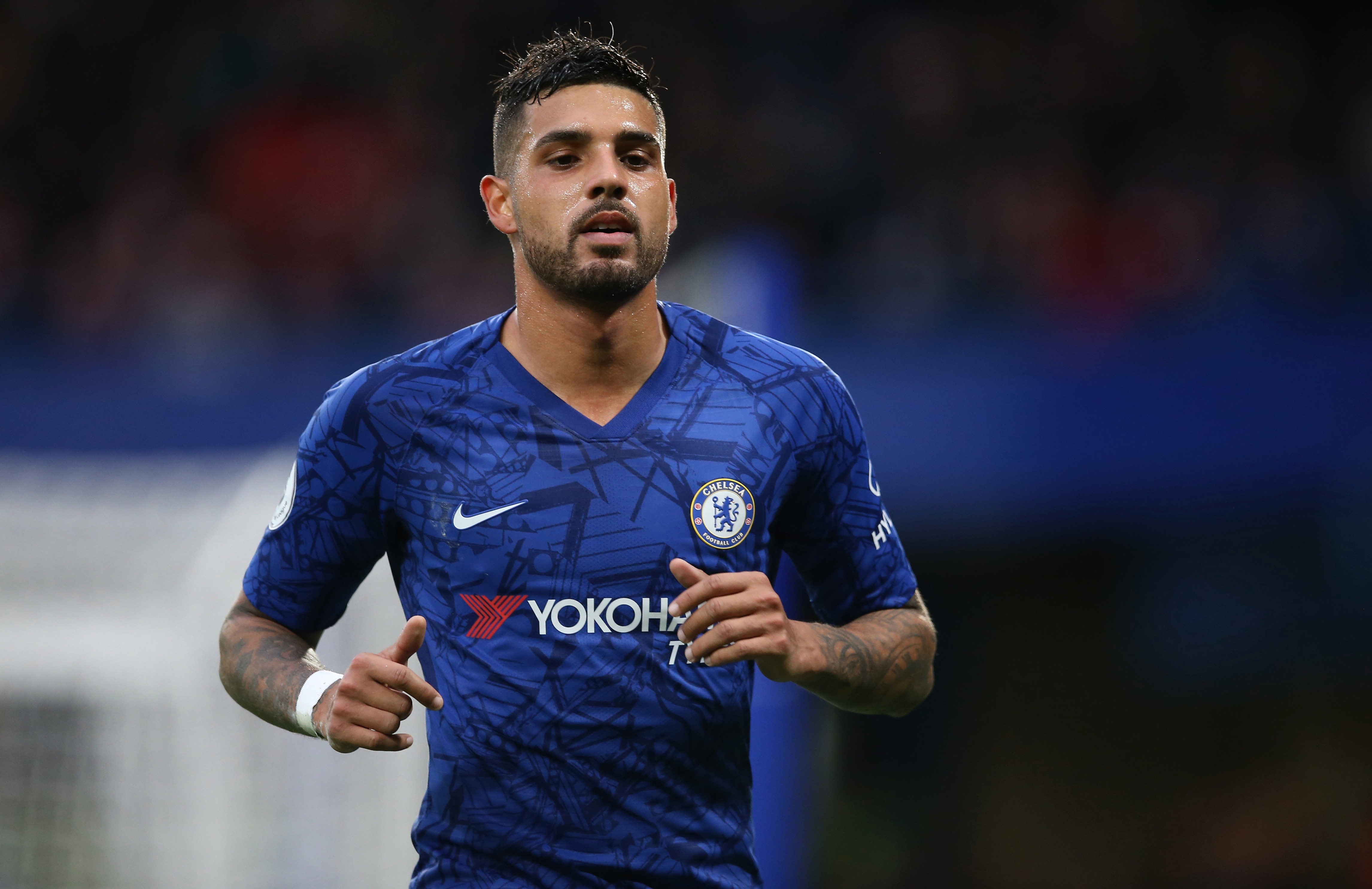 With just a year left on his current deal at Stamford Bridge, boss Thomas Tuchel is eager to offload the Italian international.

According to reports in Italy, Serie A giants Inter Milan, Napoli and Lazio are all prepared to swoop for Emerson.

It appears title winners Inter are leading the pack with the club 'confident' of concluding a deal 'in the coming weeks.'

Inter are in the market for a new full-back to replace Ashley Young who is leaving on a free transfer.

Despite being managerless after Antonio Conte departed, club chiefs want to bolster the squad for the incoming boss – believed to be Simone Inzaghi.

And there has already been contact with the player's entourage as they look to push to the front of the queue.

Chelsea boss Tuchel wants to flog the club's fringe players as he plots transfers of his own.

Striker Tammy Abraham is up for sale in the region of £40million with the hope of reinvesting in Romelu Lukaku.

And centre-back Kurt Zouma is also available having slipped down the pecking order behind Andreas Christensen.