But they could face Serie A competition from Lazio for the 34-year-old French striker. 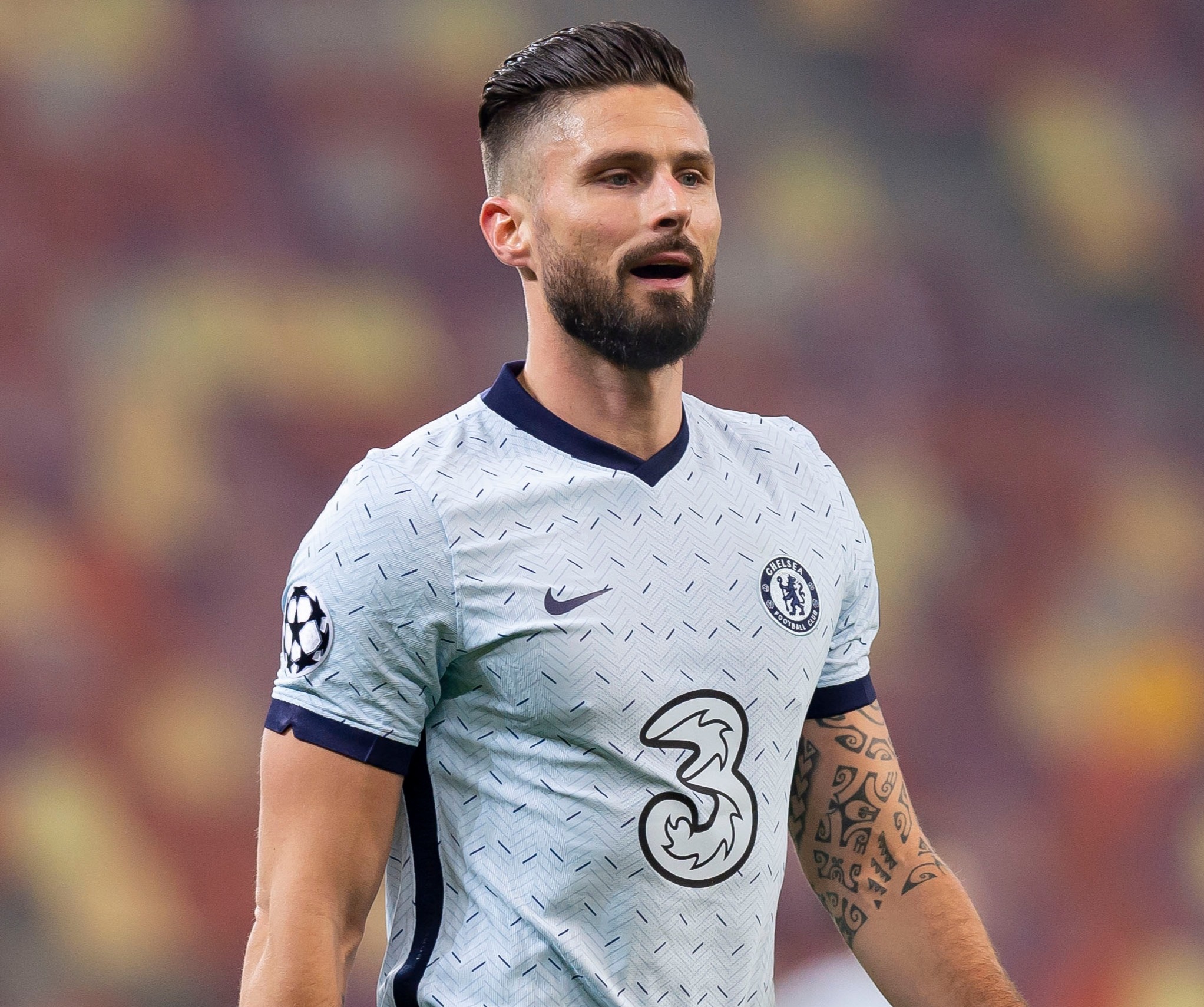 Giroud is available on a free transfer, and it seems highly unlikely he will be sticking around at Stamford Bridge.

His last Premier League start came on February 28 when he was subbed off on 65 minutes in a 0-0 draw against Manchester United.

It was almost a month until his next start – but he lasted even less time on the pitch when he was hooked on 63 minutes in the 2-0 FA Cup win against Sheffield United.

Giroud has then been on the bench for three Champions League games and the Premier League draw against Brighton as boss Thomas Tuchel looks to be planning for life without him.

Calcio Mercato also reports that Turkish giants Fenerbahce are interested in the attacker, who hopes to be a part of France's Euro 2020 squad this summer.

They are keen to 'treat themselves to the world champion centre forward' months after bringing in Mesut Ozil from Arsenal.

While Inter Milan would seem like the most attractive option for Giroud after they romped home the title in Serie A, there is some history with Lazio.

His Italian representative revealed in March that he almost joined Lazio last summer. 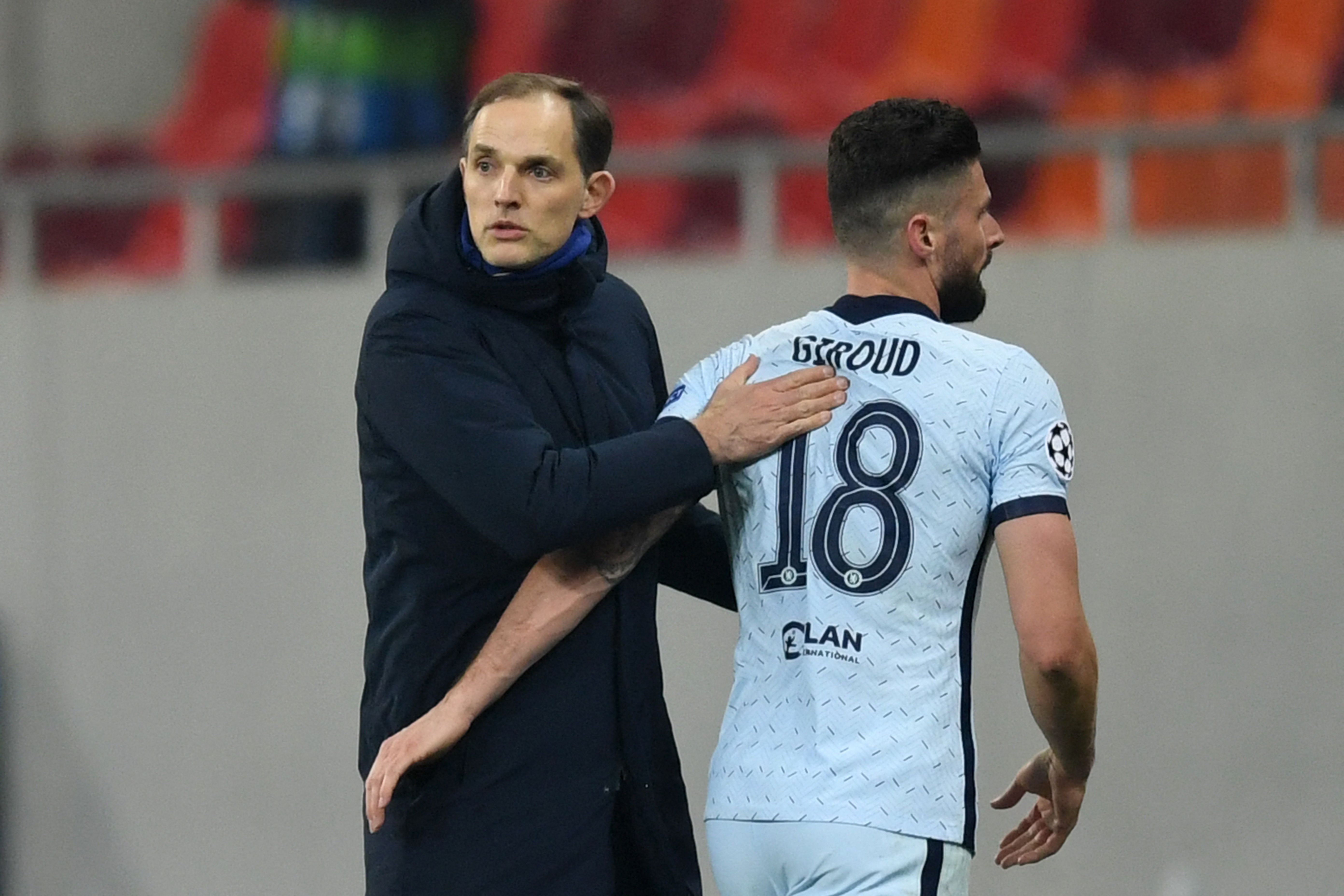 But Giroud is said to have stayed at Stamford Bridge because the Blues could not find a replacement.

In an interview with Italian newspaper Tuttosport, Vincenzo Morabito, who has been working with Giroud's agent Michael Manuello on a move to Italy, said: "Giroud was one step away from Lazio a year ago.

"If Napoli had sold [Dries] Mertens to Chelsea, the Frenchman would have become Biancoceleste."