CHELSEA are reportedly ready to push through a deal for AC Milan star Theo Hernandez next month.

Calciomercato claims Blues chief Marina Granovskaia has been quoted a whopping £50million for the French left-back, 24. 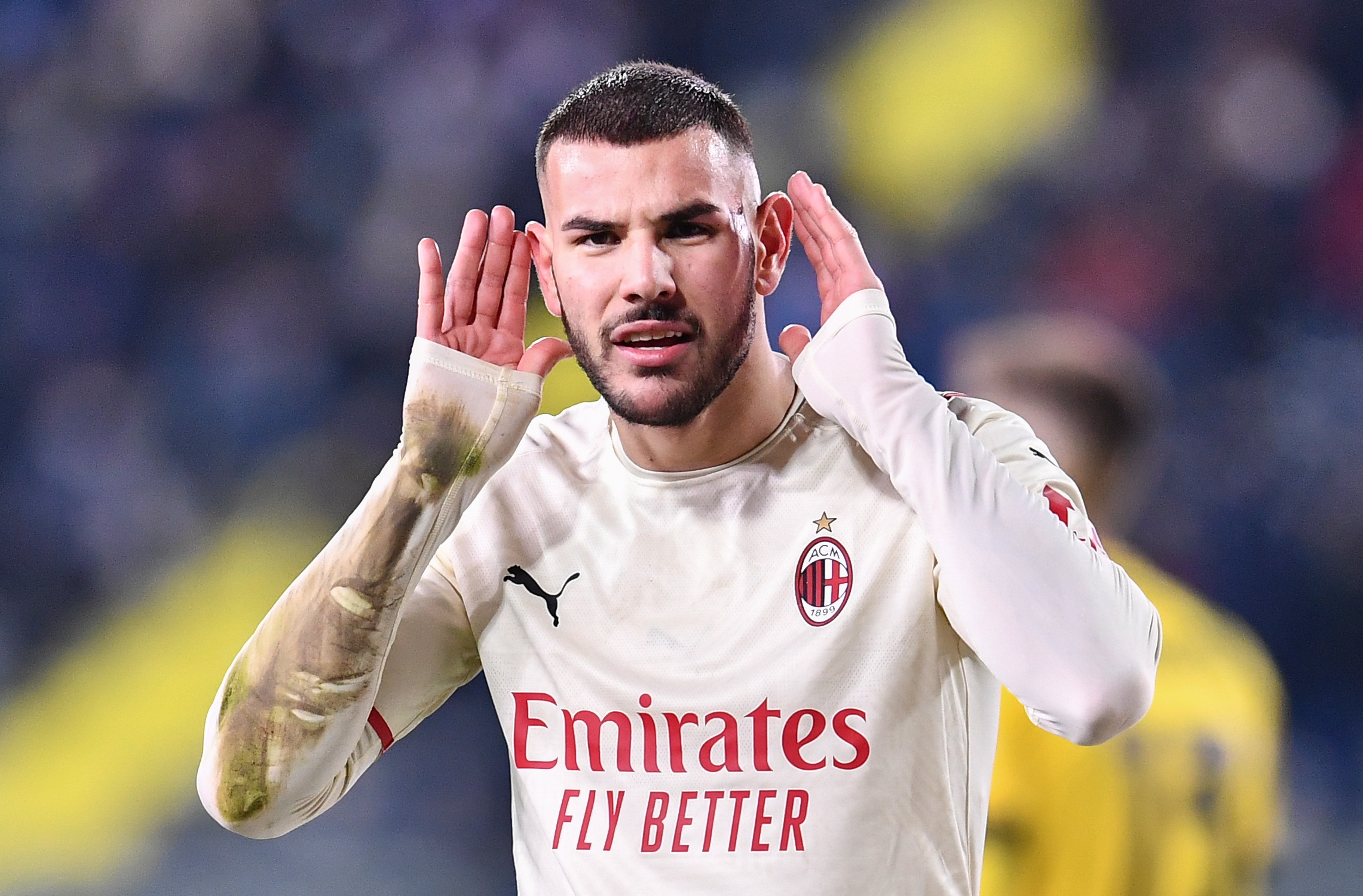 Chelsea were dealt a huge blow on Tuesday after it was confirmed Ben Chilwell needs knee surgery for an ACL injury, ruling him out for the rest of the season.

It’s reckoned the Blues have the option to recall either Emerson Palmieri from Lyon or Ian Maatsen from Coventry.

But Hernandez is now said to be their top target to challenge Marcos Alonso for a starting XI spot.

And Granovskaia was reportedly not put off when Milan told her to cough up £50m for the France international.

And any move for Hernandez would see links with Everton’s Lucas Digne vanish.

RETURN OF THE KING

THEY TOOT… THEY SCORE

The out-of-favour defender has been tipped for a move to Stamford Bridge after falling out with Rafa Benitez.

And Chelsea were even ready to let Ross Barkley return to Goodison Park as part of the deal.

It now remains to be seen if Hernandez is the man Thomas Tuchel moves for, with Digne the easier deal to make.

Hernandez, brother of Bayern Munich star Lucas, has impressed with two goals in 20 games for Milan this term.

And he is also reportedly happy to remain at the San Siro this winter.