USING the term ‘rent boy’ in a chant is a homophobic slur and could amount to a hate crime.

That’s according to the Crown Prosecution Service, which insisted those who use the words are liable to face prosecution. 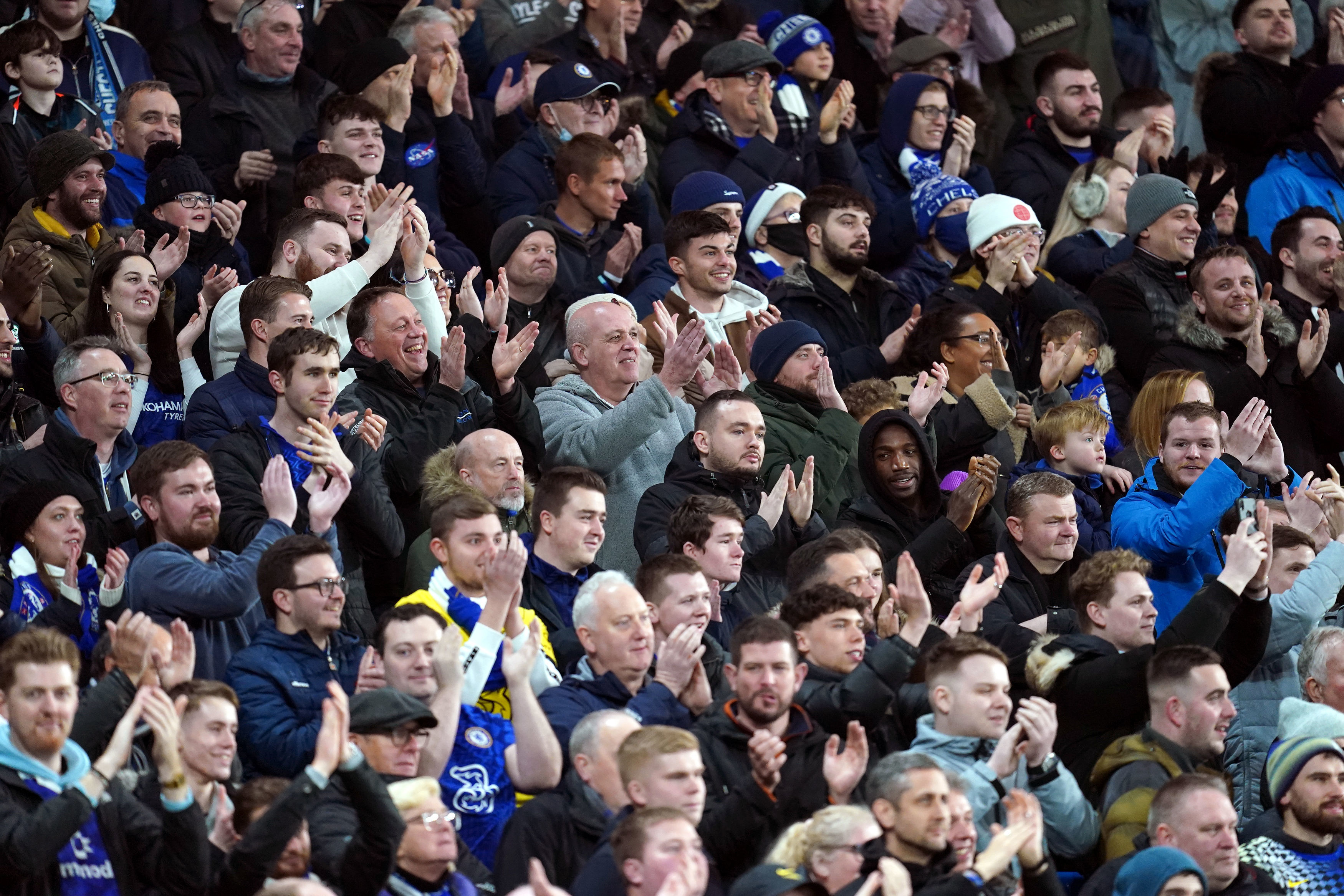 Chants have been aimed at Chelsea players at a number of grounds this season – both in the Premier League and FA Cup.

Crystal Palace midfielder Conor Gallagher – on loan from the Blues – is the latest player to have been targeted as the Eagles faced Millwall last Saturday.

A CPS spokesperson confirmed to Sky Sports News the body considers the term a homophobic slur.

The spokesperson said: "The CPS continues to take racist and homophobic chanting at football matches extremely seriously and is working closely the FA, football clubs and charities to drive this hideous behaviour out of the game.

"The impact on groups attacked by this type of mob behaviour can be devastating. We will not hesitate to prosecute anyone accused of these actions where there is sufficient evidence to do so."

The move comes as supporters groups work with the FA to push for a clearer stance on the chant from law enforcement.

Co-chair of Chelsea Pride Tracey Brown said in a statement on social media: “It’s really positive to see the CPS make a clear statement on their position of the term ‘rent boy’.

“Whilst we know this is only the beginning of the journey, it is a very important step in communicating that the derogatory term ‘rent boy’ is not welcome in football.”

Millwall meanwhile, have vowed to issue lifetime bans to any fans found guilty of making homophobic chants during the FA Cup third-round defeat by Palace.

Liverpool, Leeds and Tottenham have all this season issued statements condemning use of the term in chants by sections of their supporters.