Toffees boss Carlo Ancelotti is eager to bolster his defence before the transfer deadline and the sees the young England international as the ideal signing. 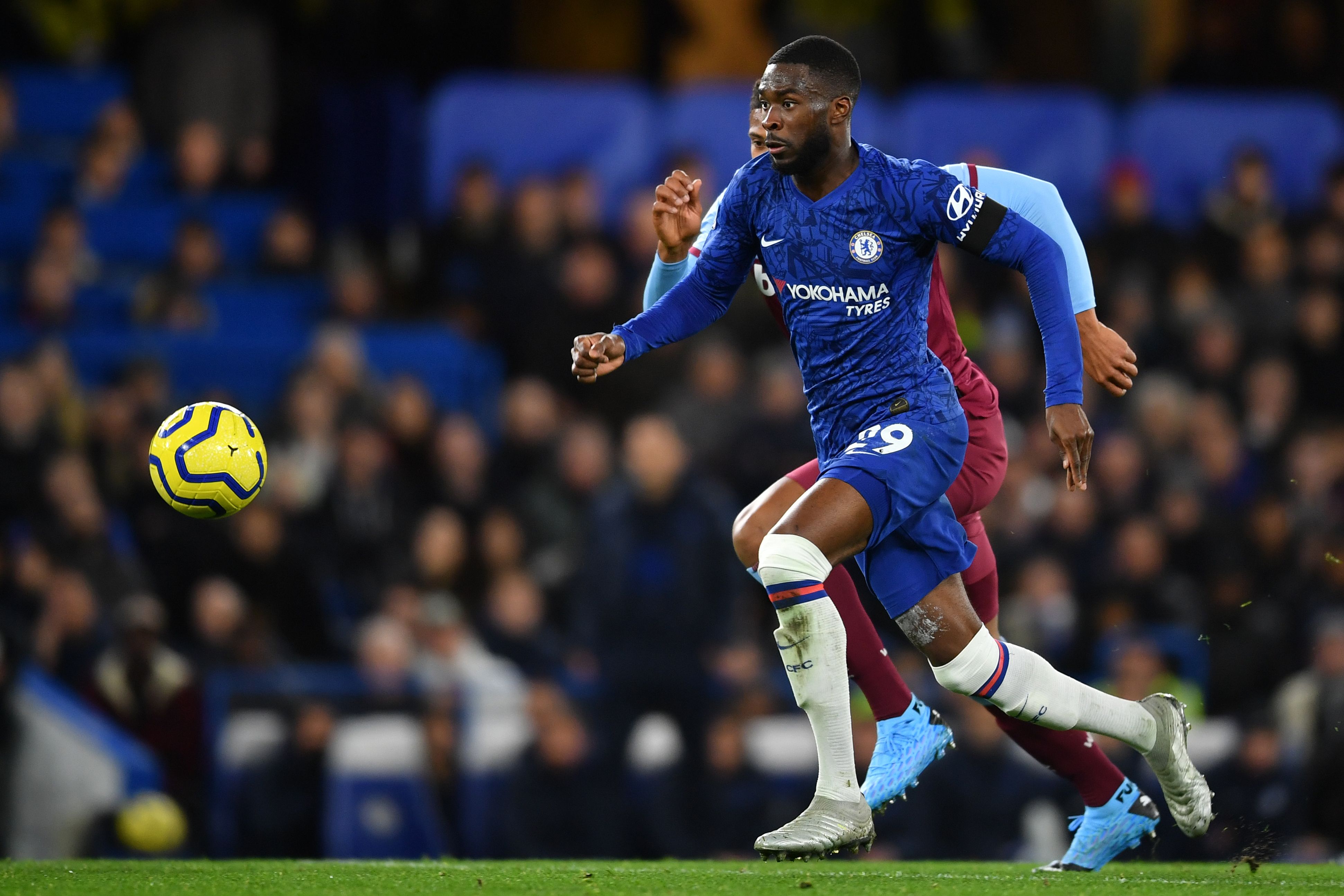 The Blues loaned fellow defender Kurt Zouma to Goodison Park for the 2018-19 campaign.

And The Times claim that Everton want to get a similar deal over the line for Tomori, 22, in the coming weeks.

The player himself is waiting to see if Chelsea will allow him to leave Stamford Bridge.

Everton feel that they are light at centre-back, with Michael Keane, Mason Holgate and Yerry Mina their only senior options.

And urgency to recruit more cover will only have increased last night, with emerging young defender Jarrad Branthwaite having limped off injured in the 3-0 win over Salford City at Goodison.

Tomori wasn't included in Chelsea's matchday squad to face Brighton on Monday, with Frank Lampard instead opting to start Andreas Christensen and Zouma.

Antonio Rudiger was on the substitutes' bench, while new signing Thiago Silva is nearing full fitness.

In the meantime, Everton chiefs will try and ship off a number of players in a bid to trim the wage bill at Goodison.

Signings from last summer including Fabian Delph, Bernard, Alex Iwobi and Moise Kean could all be flogged – although Ancelotti would like to keep the latter.

Premier League sides given chance to pick walkout song, goal music and PA announcer if forced to play at neutral grounds – The Sun

The Most Unlikely Marathoners In The World