CHELSEA are considering an £84million move for Juventus star Federico Chiesa, according to reports.

The Italian is technically still on loan in Turin from former club Fiorentina. 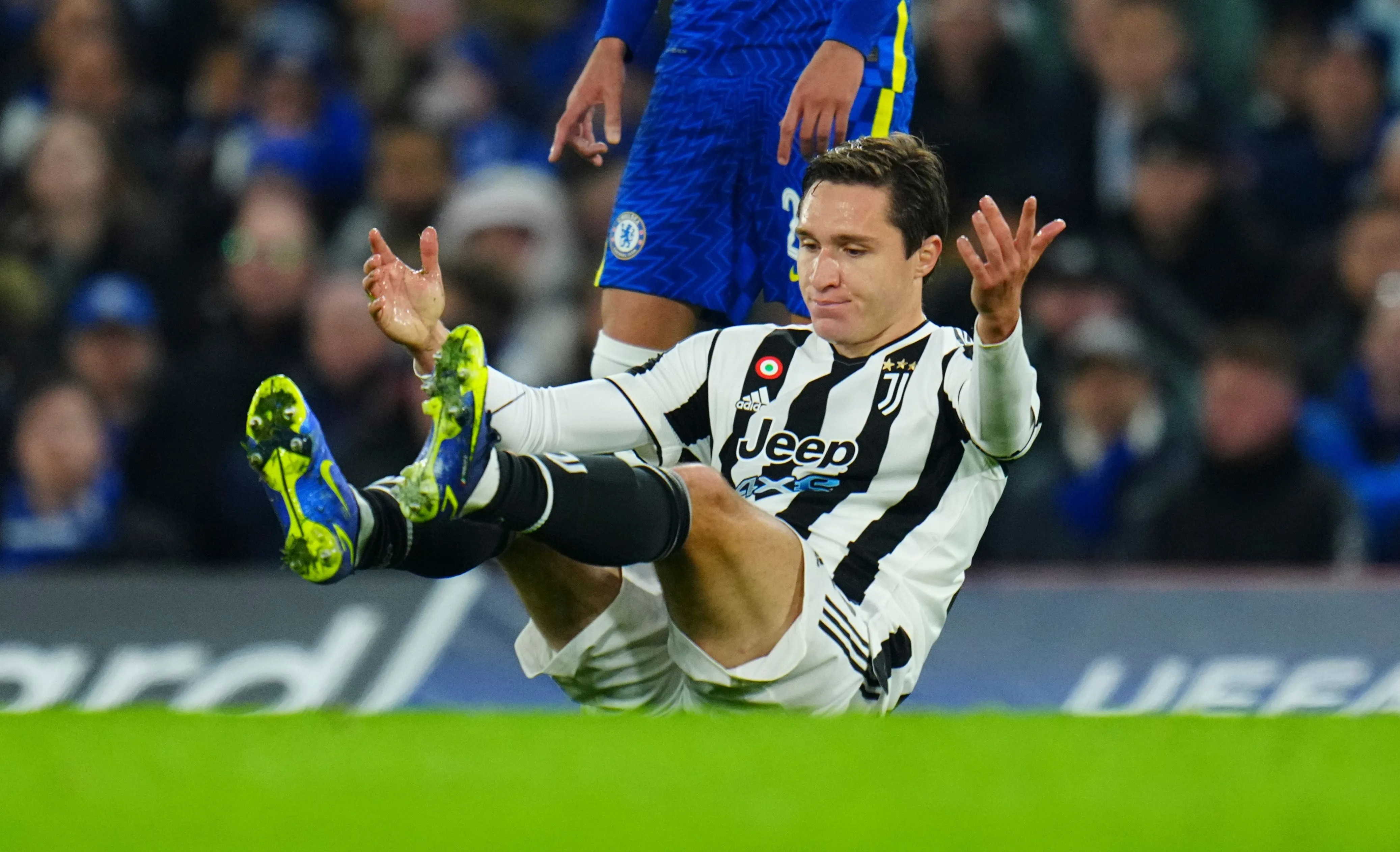 But the move will be made permanent at the end of the season- although Chiesa could soon be off again.

According to Calciomercato, Chelsea are mulling over a huge £84m swoop for the impressive attacker.

They add that the Blues will have to compete with Bayern Munich to secure the 24-year-old's signature.

He made 153 appearances in Florence, scoring 34 goals and laying on a further 25.

This emergence attracted the likes of Juve, who pounced last year.

After a season in Turin, Chiesa impressed fans with his performances at Euro 2020.

The attacker's performances helped his country to glory, including an excellent display against England in the final.

Juve have had a disappointing start to the season, and may need to clear the decks.

Chiesa has offered a bright spark in the Champions League, however.

He netted the winner as the Old Lady beat Chelsea 1-0 last month.

And he also bagged a goal and an assist against Zenit.

Unfortunately for boss Massmiliano Allegri, Chiesa was unable to conjure anything on Tuesday night, as his side were gubbed 4-0 by potential suitors Chelsea at Stamford Bridge.