DECLAN RICE may have to be sold by West Ham if they want to bring in several new faces to strengthen their squad.

Chelsea lead the race for England midfielder Rice, 21, with boss Frank Lampard looking to convert him back into a defender to help solve the problem area in his side. 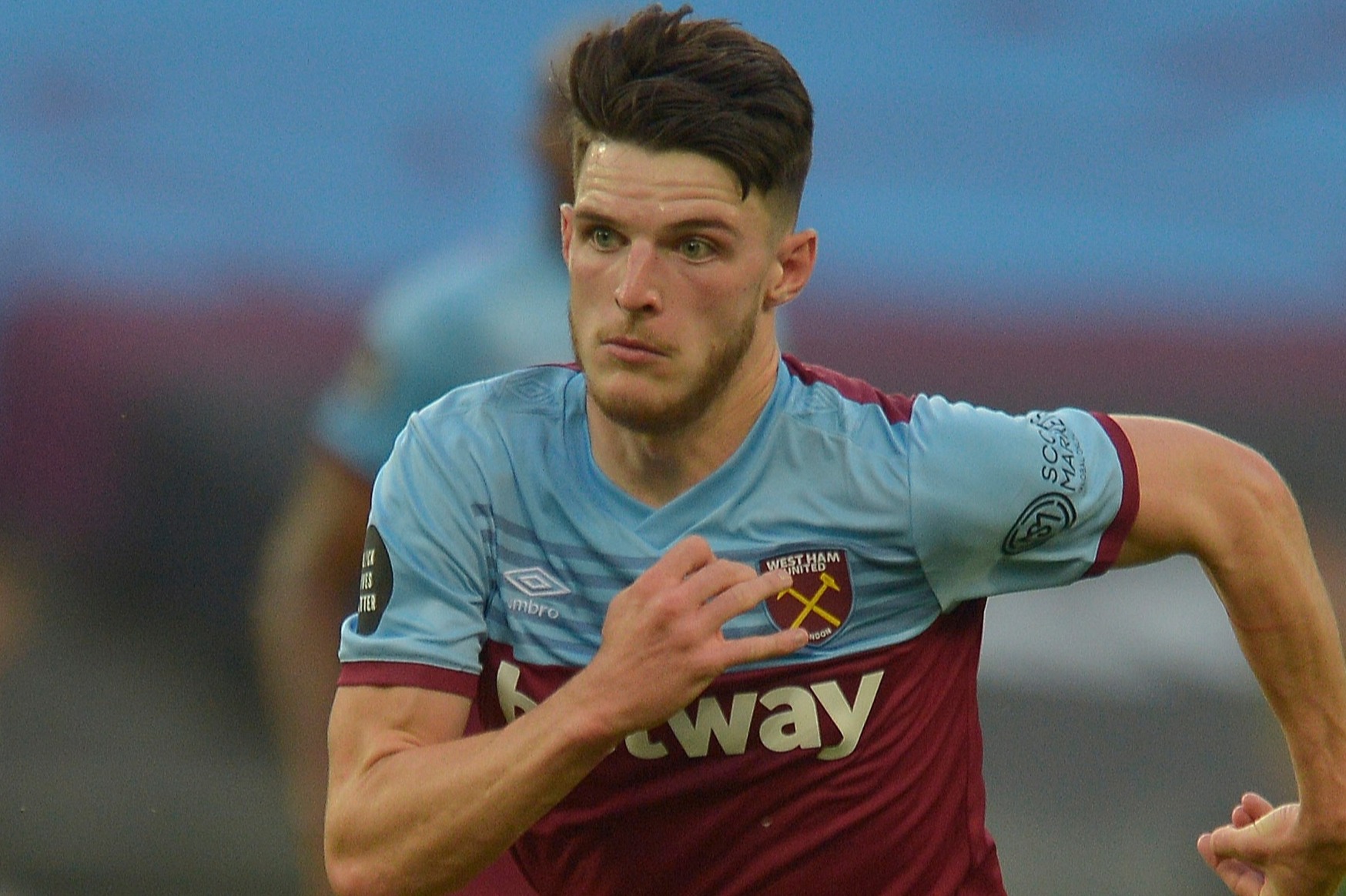 The Hammers insist they have no desire to sell their player of the year but it would be hard to turn down any offers that get close to their £70million valuation.

Manager David Moyes wants to freshen up a squad he led to Premier League survival.

But with money short because of the lack of revenue from empty stadiums, cashing in on their main man might be the only step open to them.

But the resources are not there to make a bid for either at present, with Moyes having to prioritise bringing in a new defender before looking at any creative players.

The hope is money can be generated by offloading Manuel Lanzini, Felipe Anderson and Fabian Balbuena although there are no moves on the horizon for them at present.

With time ticking before the new season, it is growing likely West Ham will have to let Rice leave if the right offer comes in.

Chelsea have been patient in making a move, preferring to finish this season first.

Where Yankees could pivot in hellish pitching market