CHELSEA have been handed a summer transfer boost, with Said Benrahma's Brentford having failed to earn promotion to the Premier League.

The Algerian winger was a catalyst for the West Londoners' superb season, scoring 17 goals and assisting a further ten for Thomas Frank's side. 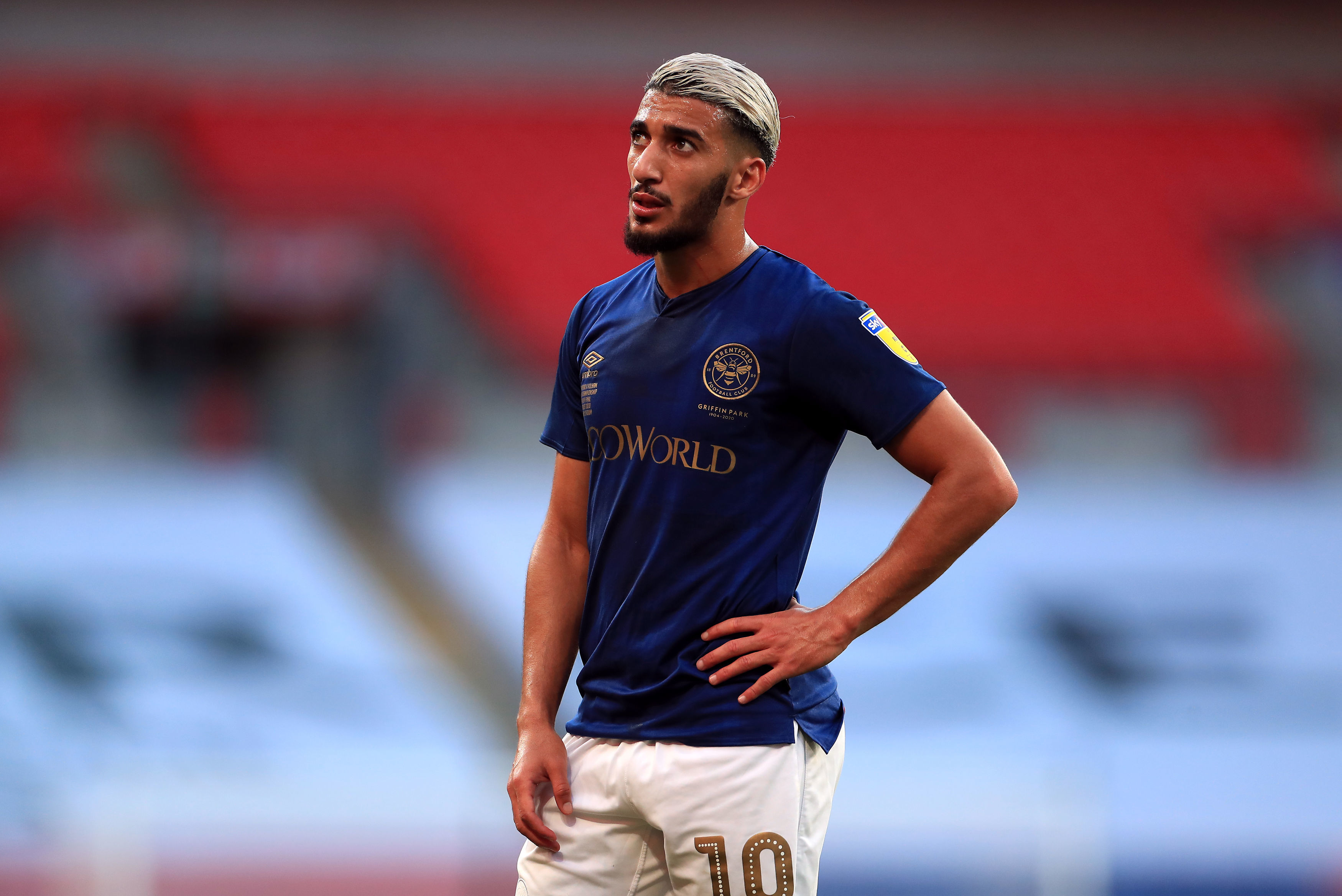 But with the Bees having failed to wrap up automatic promotion during the regular season, followed by last night's 2-1 defeat to Fulham under the Wembley arch, they have been left vulnerable to losing their star creator.

And according to football.london, Benrahma is still "destined" to play Premier League football next season, albeit not with Brentford.

The 24-year-old has been linked with a host of top-flight clubs – most notably Chelsea and Leeds United.

Chelsea boss Frank Lampard is set to target a winger this summer, having lost veterans Willian and Pedro on free transfers.

And asked about links to Stamford Bridge last month, Benrahma admitted that he was "flattered" by the talk.

He said: "I was really flattered, but, at the same time, I am so focused about getting out of the Championship with Brentford that I do not pay too much attention.

“Of course, it is giving me confidence, but, at the same time, everyone has their own destiny so I’m just focused on myself and I don’t want to compare myself with other players. 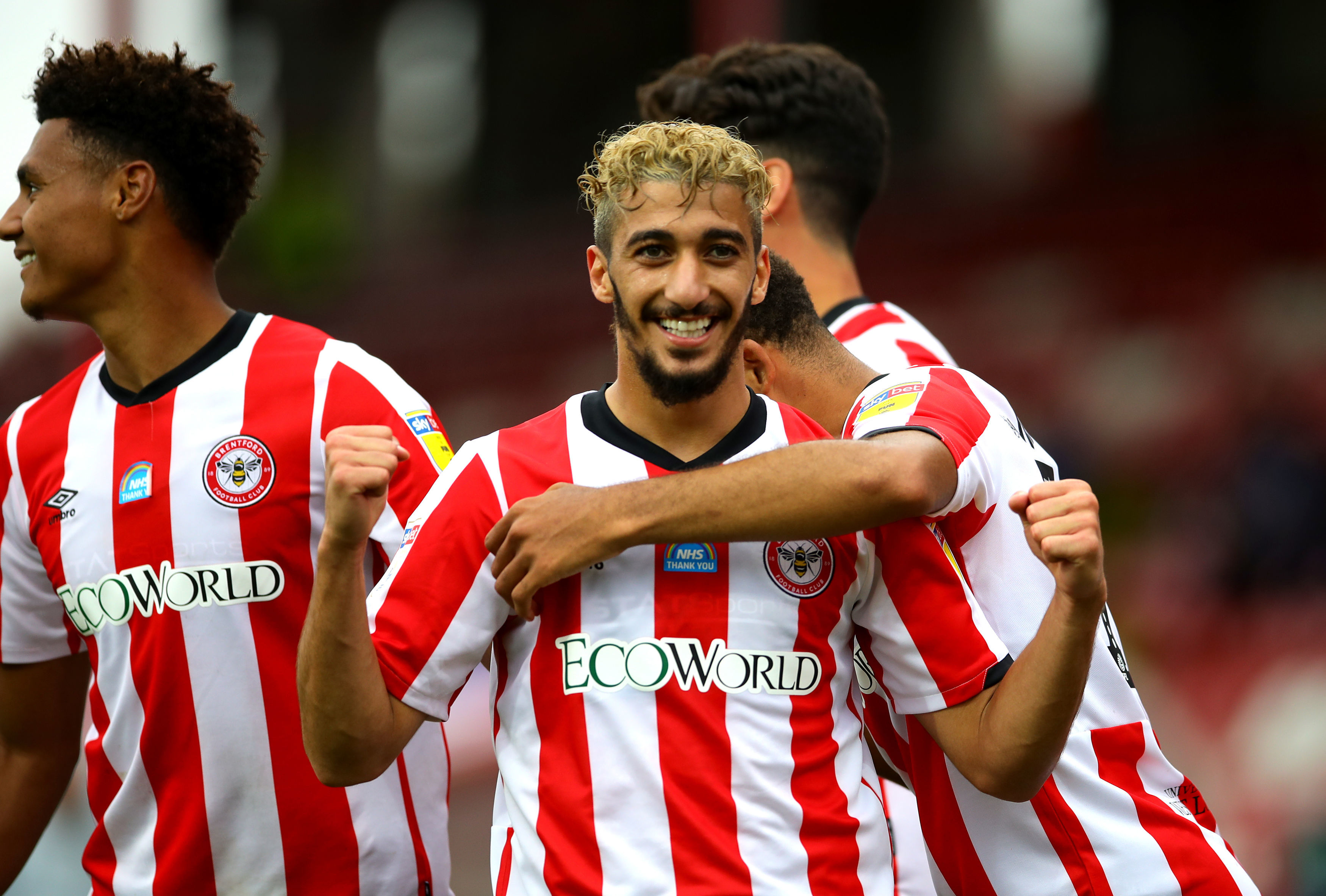 "I used to watch when Cristiano [Ronaldo], Thierry Henry and Hatem Ben Arfa at Newcastle were playing.

"Samir Nasri at Arsenal, too. Since I was a kid, I always wanted to play in England.”