Thomas Tuchel's men look set to take a top four spot in the Premier League after a brilliant win from behind against Manchester City. 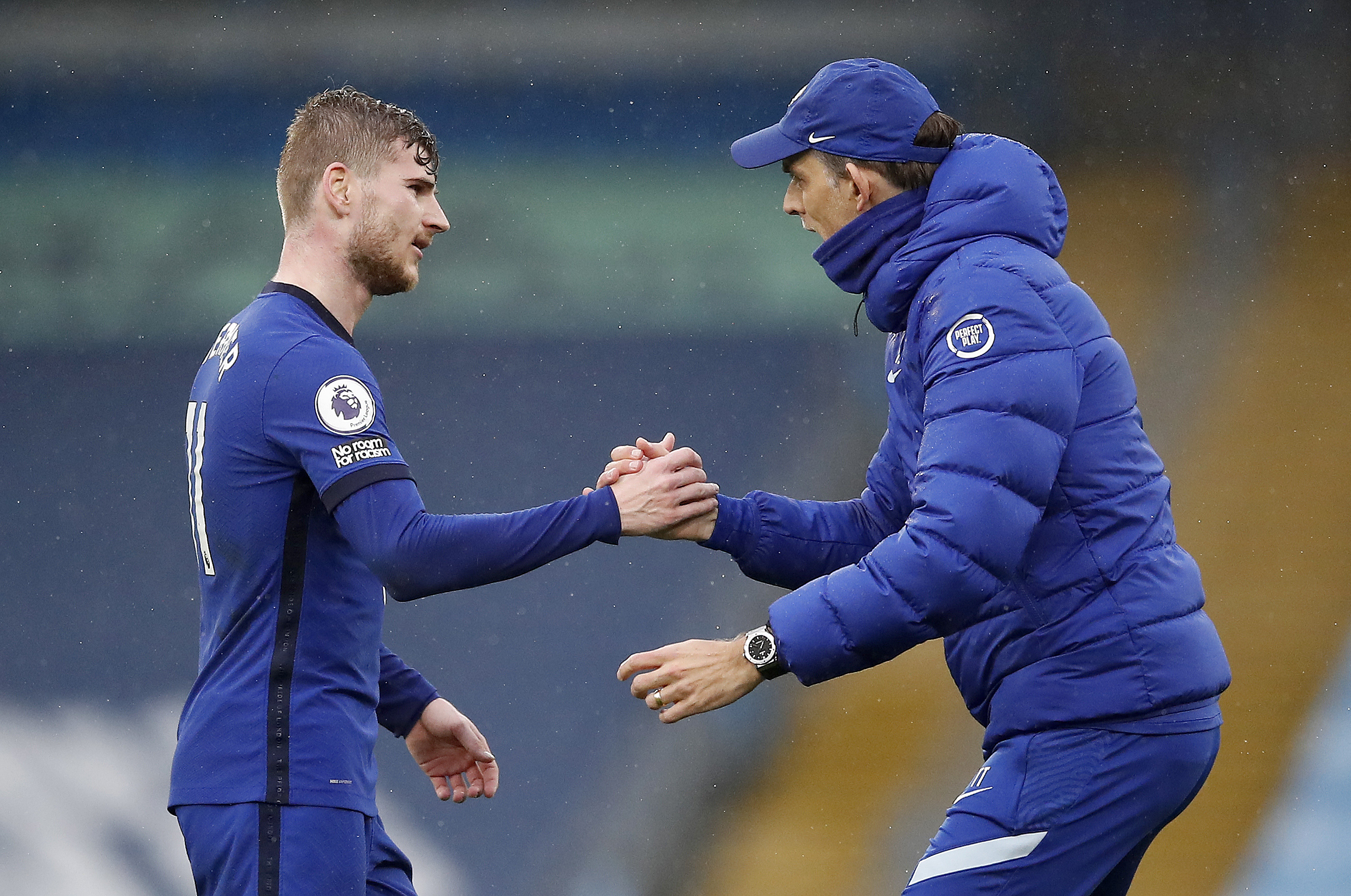 The Gunners meanwhile saw off West Brom last time out but are set to miss out on European football for the first time in 26 years.

When is Chelsea vs Arsenal?

You can catch all of the action live on Sky Sports Main Event, Premier League and Ultra HD.

If you're not a Sky subscriber, you can watch by grabbing a NOW TV pass from £9.99.

Andreas Christensen looks set to miss out for the hosts with a thigh issue, while Mateo Kovacic is a gametime decision.

The Blues have no fresh injury concerns but will be keen to protect their big players ahead of the FA Cup final this weekend.

Emile Smith Rowe is a doubt for Arsenal after he was forced off against West Brom.

Granit Xhaka remains sidelined while Arteta will have to wait on David Luiz and Pablo Mari.