The Blues are chasing a first FA Cup triumph since 2018, when they saw off Manchester United in the final. 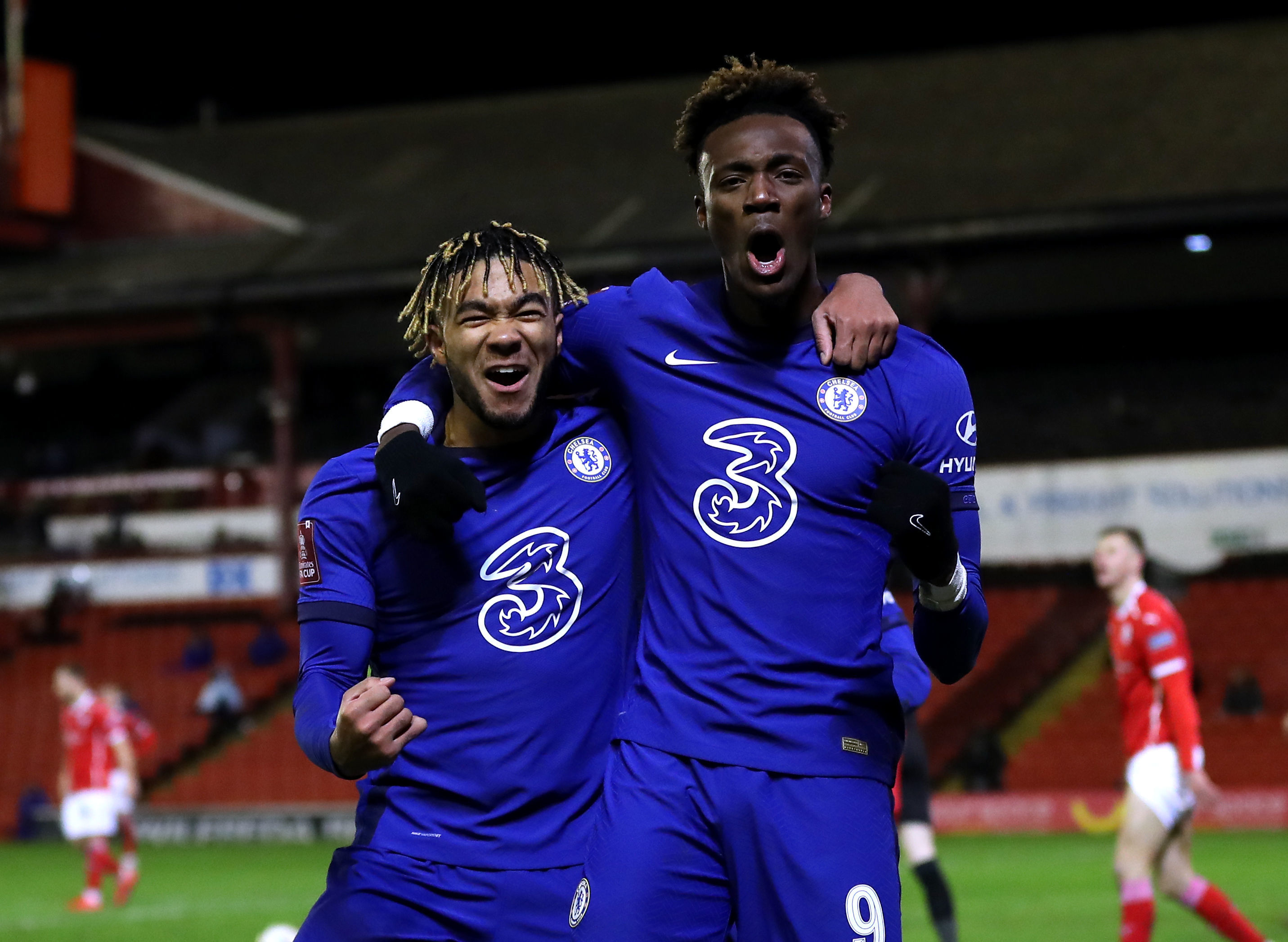 Leicester meanwhile haven't been in the showpiece of this competition since 1969 – and have never lifted the trophy.

When is Chelsea vs Leicester?

You can catch this game live on free-to-air TV here in the UK.

BBC ONE will be showing all the action from Wembley live, while you can also watch on BT Sport.

If you want to stream, the BBC iPlayer and BT Sport apps will allow you to watch on your mobile, tablet or laptop.

Chelsea are hoping that they can welcome Mateo Kovacic back into the side after his recent injury run out of the side.

N'Golo Kante missed the Arsenal loss with an Achilles problem and is a doubt for the final but could come on from the bench.

Hakim Ziyech will likely start the final after his heroics in the semi-final, with a view to giving Christian Pulisic a rest too.

James Maddison is also fit and should start, with Jamie Vardy starting up front.

Jonny Evans has a foot injury but should just about make it intimidates for the final to start alongside Wesley Fofana.

See inside Ronaldo's amazing £15m yacht with jacuzzi and jet skis which you can rent for £180,000 a week