CHELSEA face Leicester for the third time this year in what could be a season-defining game for the Blues.

Thomas Tuchel's side lost 1-0 to the Foxes in the FA Cup final on Saturday thanks to Youri Tielemans screamer at Wembley Stadium. 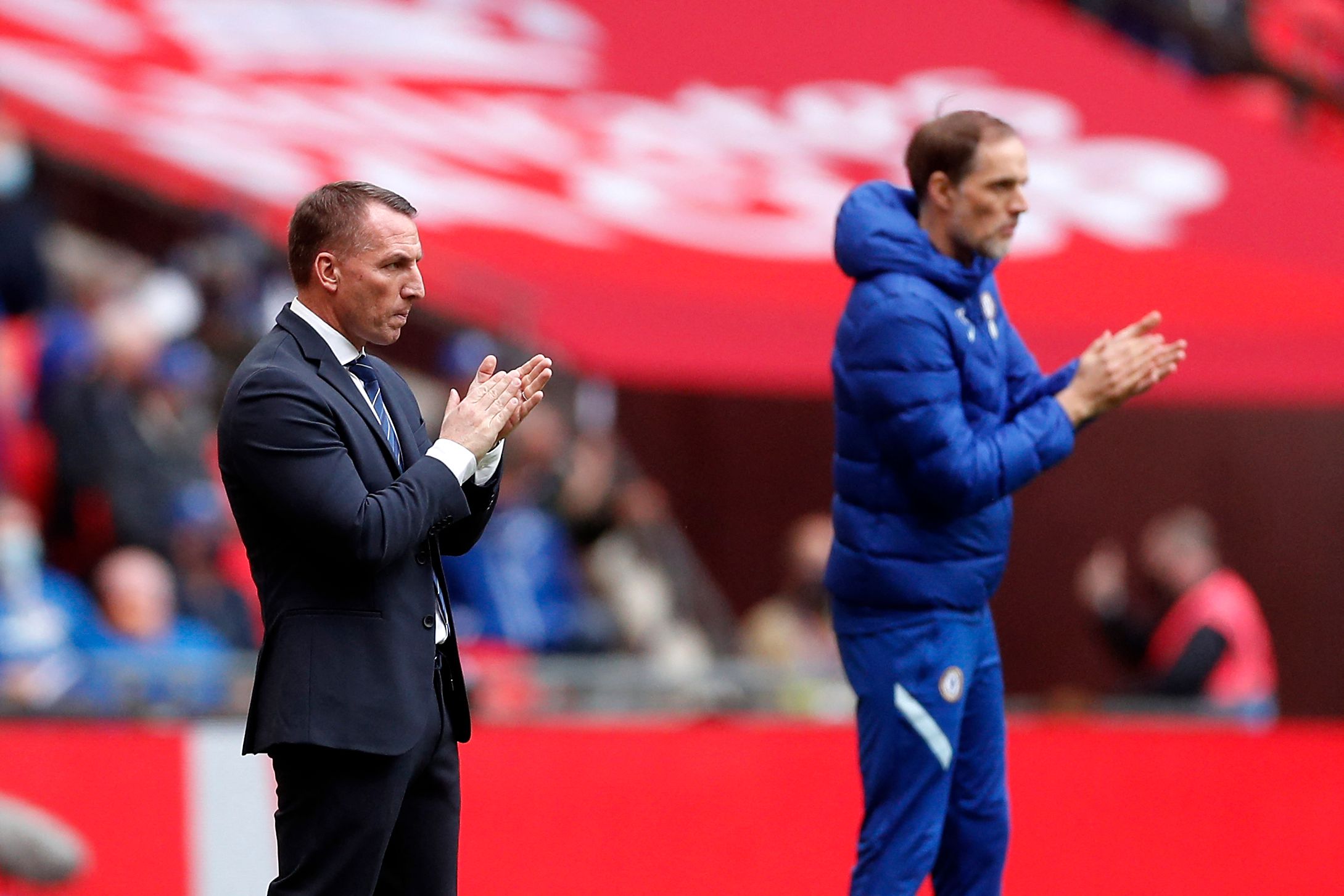 And now Chelsea will be looking for revenge as they take on Leicester in the league, with the winner hoping to qualify for next season's Champions League.

What time does Chelsea vs Leicester kick-off?

Chelsea will likely still be without Mateo Kovacic, who has missed much of the Blues' most important stage of the season with a hamstring injury.

Andreas Christensen will also probably be on the sidelines, with Edouard Mendy set to return to the No 1 position.

Kai Havertz and Christian Pulisic could start the game after being benched for the FA Cup final.

Jonny Evans has a muscle problem which forced him off against Chelsea at the weekend.

James Maddison could also start the game after coming on as a sub for Kelechi Iheanacho at Wembley.

*Odds courtesy of Paddy Power and correct at time of publication.