CHELSEA's eagerly-anticipated clash with Liverpool is one of FOUR FA Cup fifth round games to be shown live on the BBC next week.

A host of top football will be heading to free-to-air TV next week as England's premier cup competition returns. 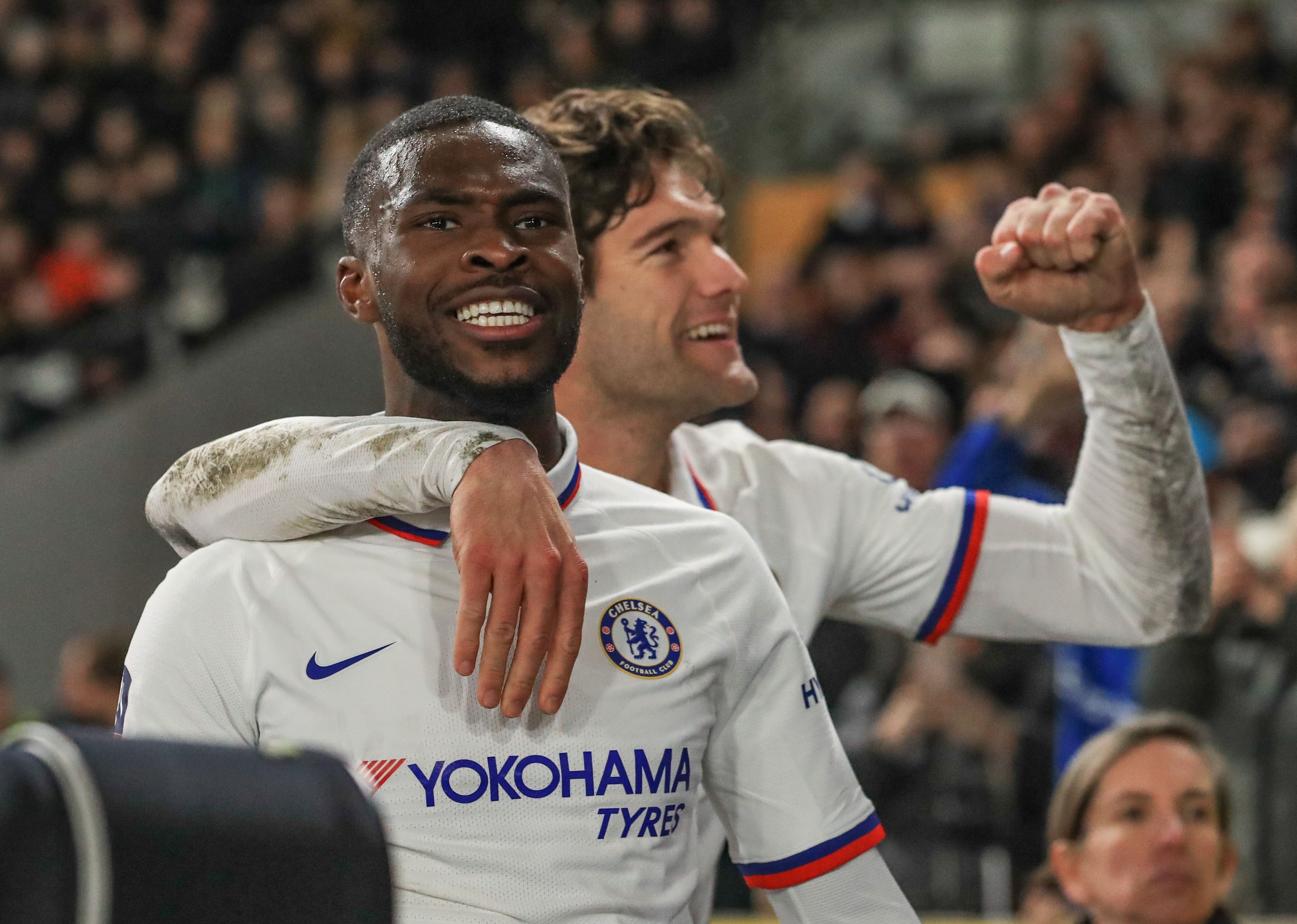 Chelsea vs Liverpool headlines Tuesday's games, along with West Brom vs Newcastle – both shown live on the BBC.

The next evening, Tottenham play Norwich and Sheffield Wednesday host Man City – with the BBC once again showing both games.

Coverage of all four matches will start at 7.30pm – with BBC One hosting one game and the other being streamed live on iPlayer and the BBC Sport website.

In a bumper schedule of FA Cup action, the broadcasters will also show two classic games.