CHELSEA are willing to let flop goalie Kepa leave on loan and could offload him to Sevilla, according to reports.

The Spaniard has been replaced by Edouard Mendy and a move back to his homeland could be on the cards in January. 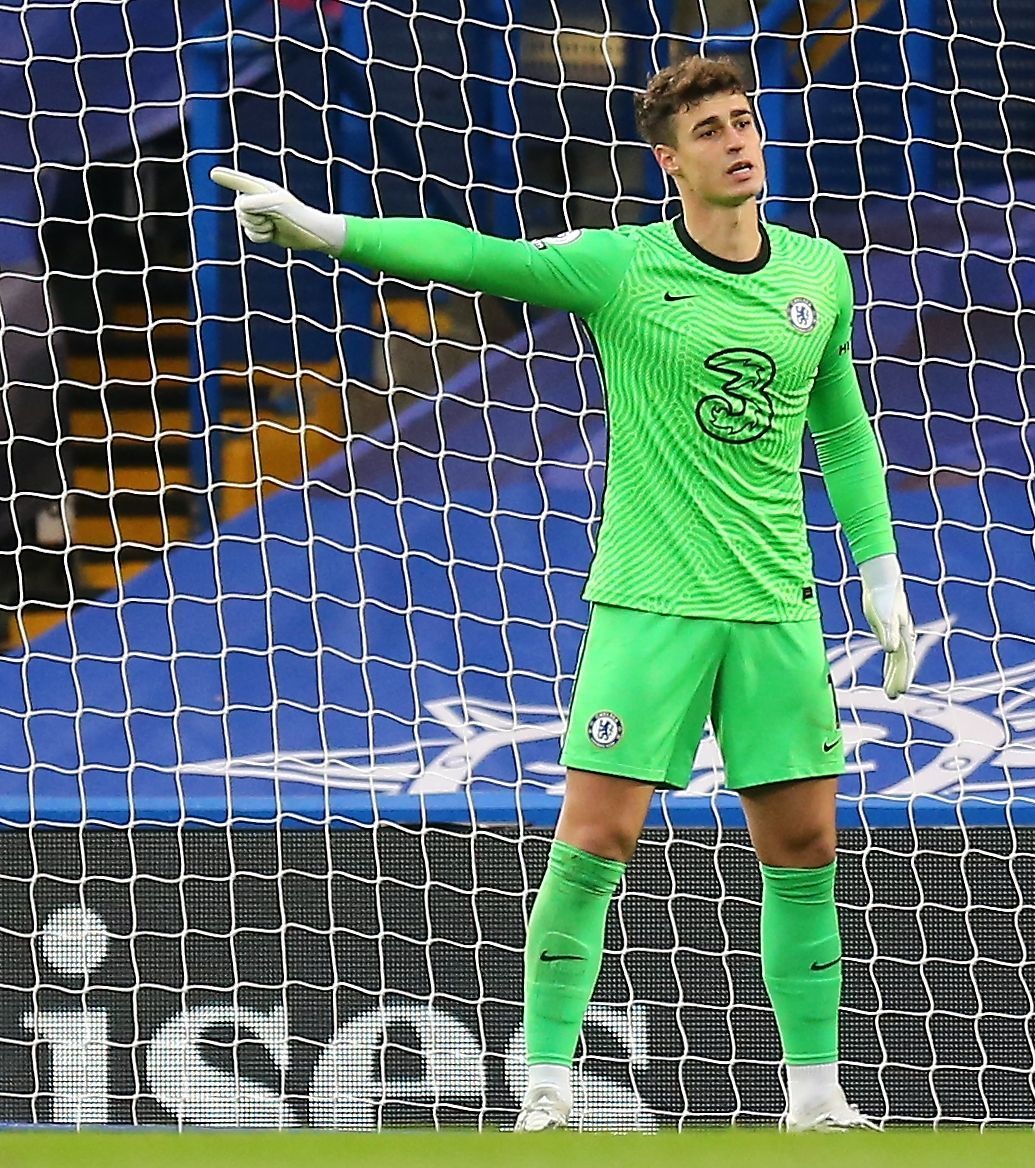 With Mendy having picked up an injury on international duty with Senegal, Kepa was back in the starting XI at the weekend.

But after ANOTHER blunder in the Blues' 3-3 draw with Southampton, they appear to have had enough.

Mendy was back in the side for Tuesday's 0-0 Champions League draw with Sevilla.

And Chelsea's Spanish opponents want to bring Kepa in on loan in January, according to Estadio Deportivo.

Frank Lampard reportedly told his other back-up goalie Willy Caballero he would have started on Tuesday if Mendy was not fit, proving Kepa has been bumped to third choice at Stamford Bridge.

And things have got so bad, the West Londoners have even included retired 38-year-old Petr Cech in their Premier League squad.

The Czech star retired at the end of the 2018-19 season after a four-year spell with rivals Arsenal.

But Cech was revered around Stamford Bridge and was brought back as technical director by chief exec Marina Granovskaia.

A statement on the Chelsea website attempted to explain why the goalkeeping great had been brought out of retirement.

It read: "Petr Cech has been included in the squad as emergency goalkeeper cover.

"This is a precautionary step due to the unprecedented conditions currently caused by the Covid-19 crisis.

"He takes up a position as a non-contract player."

Speaking after Tuesday's draw, Lampard insisted he would be happy to use his former team-mate if required.

He said: "It's definitely not for the romance.

"Pete's been training with the keepers for a little while. He's very fit and still relatively young.

"Pete finished playing when he could have probably carried on and taken on his role at Chelsea, which he does very well.

"We had a space in the squad and this year is like no other because of Covid and what it might do to selection and isolation. So it was an easy one.

"Pete will still do his day job but he's there if we need him.

"Whether we see him or not I'm not so sure. It depends how the season goes with Covid and isolations.

"I certainly felt it was a no brainer to have Pete in the squad for that reason and he can only help the goalkeepers we have. He's one of the best in the world in the modern era.

If we're in crisis we couldn't ask for anything much better than having Petr Cech around.

"I don't expect it but nobody expected what we've seen in the last six or seven months around the world."

Football betting tips: Back both teams to score in Arsenal vs Leicester plus Bale on target – Premier League predictions – The Sun