CHELSEA starlet Lewis Hall enjoyed a stunning man of the match debut – and amazingly did it playing out of position.

He made history by becoming the club’s youngest player to start an FA Cup game at the age of just 17 years and 122 days against Chesterfield. 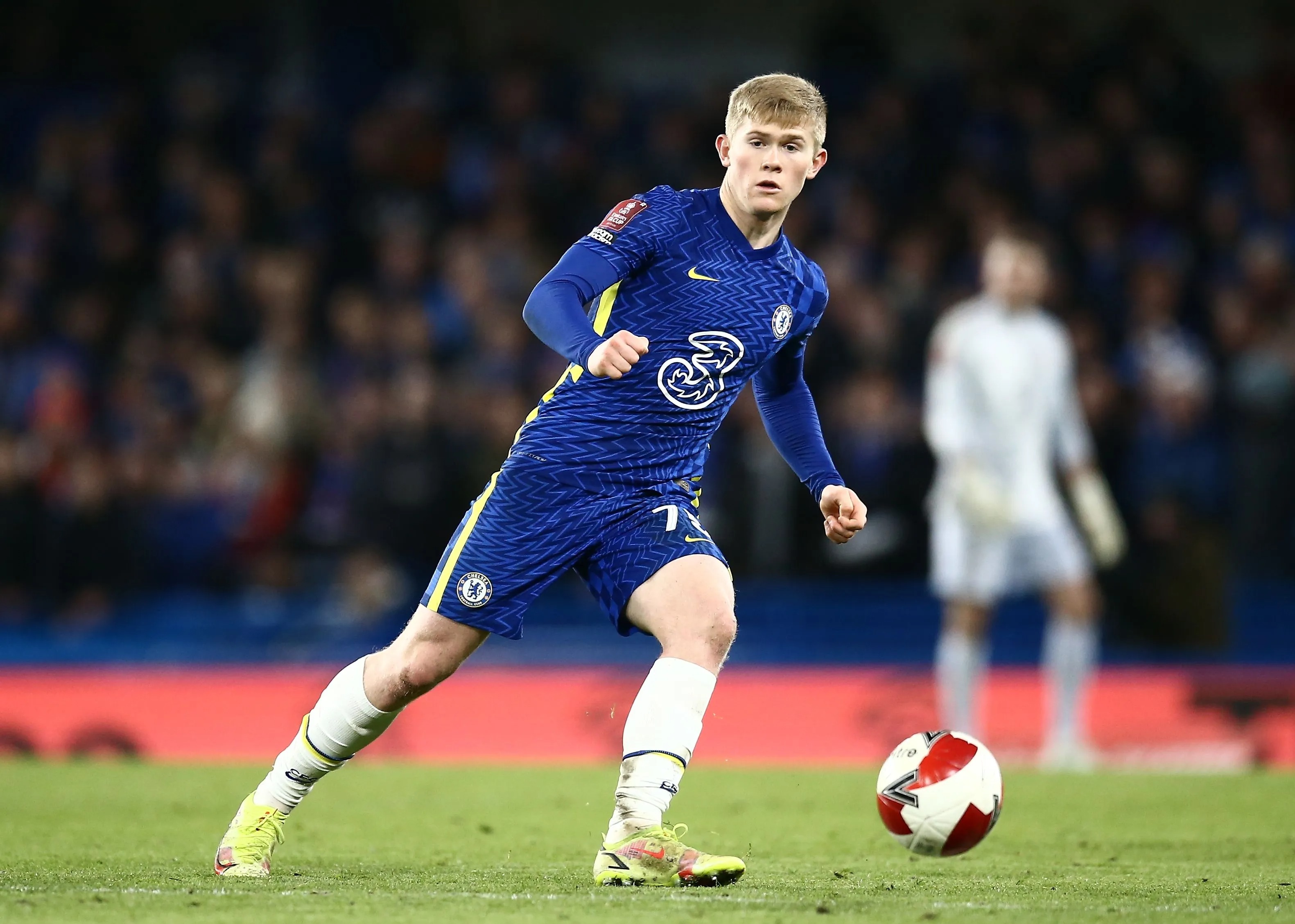 The ace celebrated by providing an assist for Romelu Lukaku in the clash.

He was handed an opportunity to impress by Thomas Tuchel amid Chelsea’s defensive injury crisis.

Ben Chilwell has been ruled out for the rest of the season and they are struggling to recall Emerson Palmieri from his loan spell at Lyon.

But Hall provided some much-needed hope to Tuchel with his display on the left of the back three.

And it was made all the more remarkable by the fact that it was a position he had never played at any stage of his journey from the age of six through the Cobham academy, according to The Athletic.

Hall is usually deployed at either left-back or centre-half for their youth side – now he may have given Tuchel the confidence to use him more often at the back during the remainder of the campaign.

The teen said afterwards: “We had a meeting during the day when (Tuchel) announced the team and I was really nervous straight away.

“I saw my name on the team sheet and I was shaking. It took a few hours to process it.

“As soon as I stepped onto the pitch with the fans behind me, it gave me motivation and confidence to do what I can do.”