CHELSEA wonderkid Lewis Hall admits he was ‘shaking’ ahead of his brilliant debut yesterday.

The 17-year-old put in a man-of-the-match performance in the 5-1 FA Cup third round win over Chesterfield. 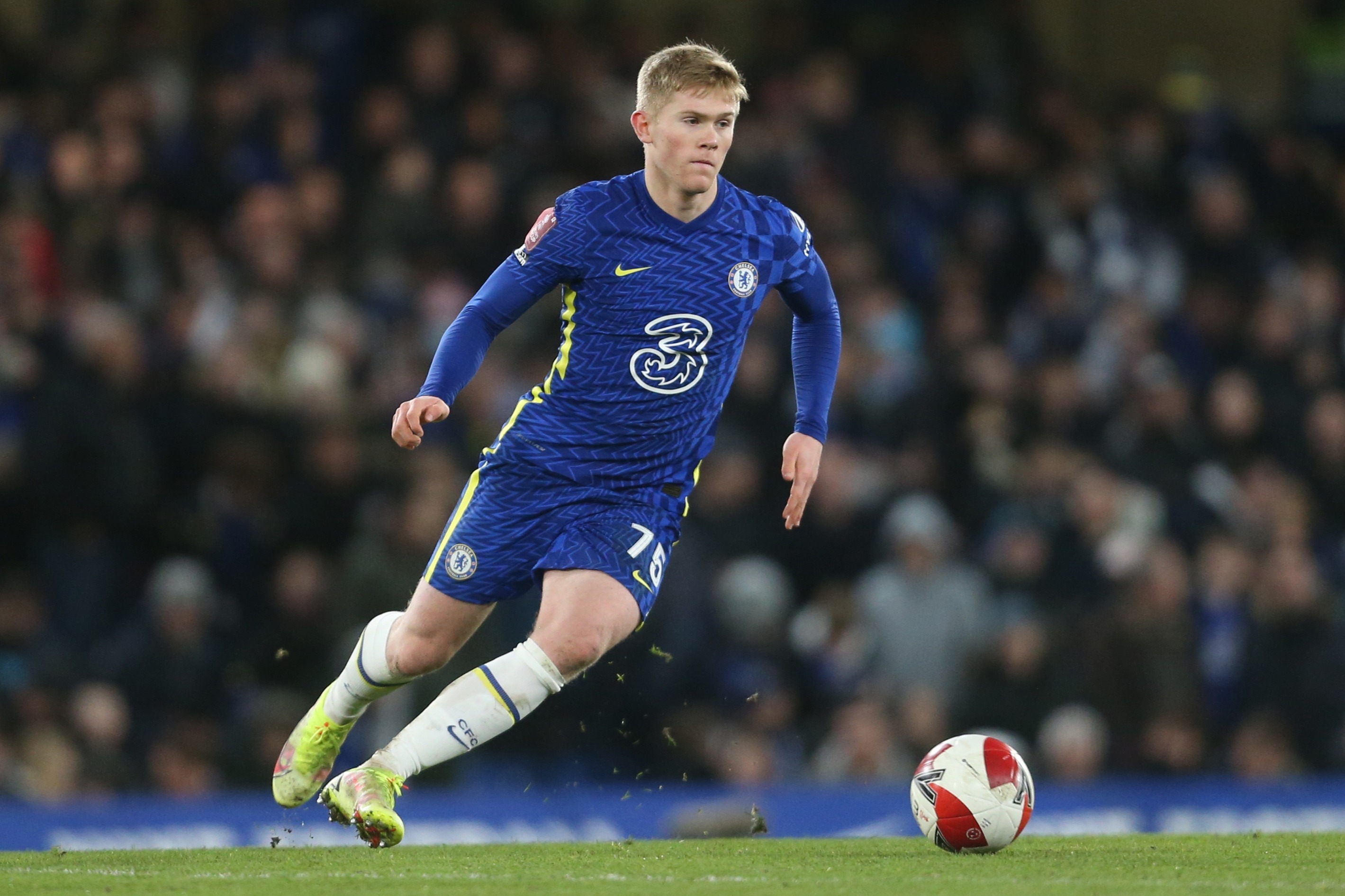 And the Stamford Bridge crowd cooed over Hall’s performance as the left-sided centre-back – despite being a midfielder.

Even pundit Martin Keown warned rival fans to ‘remember the name’ as Hall even helped himself to an assist.

And there could now be further opportunities for the teenager under Thomas Tuchel, with several key players out either injured or with Covid.

Hall has now opened up on his stunning debut in front of jubilant home fans.

But the whiz admits he was quaking in his boots after being named in Tuchel’s starting XI for the first time.

Hall revealed: “Ever since I was a kid here at Chelsea, this is what I’ve worked towards.

ALL HANDS ON BECK

“So to finally get the opportunity is an amazing feeling and to do it in front of my family and all the fans here at Stamford Bridge is just incredible.

“I found out I was starting during the day. We had a meeting where the manager announced the starting 11 and I was really nervous straight away.

“As soon as I saw my name on the team sheet, I was shaking and everything. I had to take a couple of hours to process it.

“Being at home, the fans gave me confidence in myself, especially towards the beginning of the game when I kept it simple and the fans recognised that.

“They were behind us all so that gave me the confidence to show what I could do.”