De Laurentiis has claimed that he will no longer bring African players to Naples out of fear of losing them to the Africa Cup of Nations. 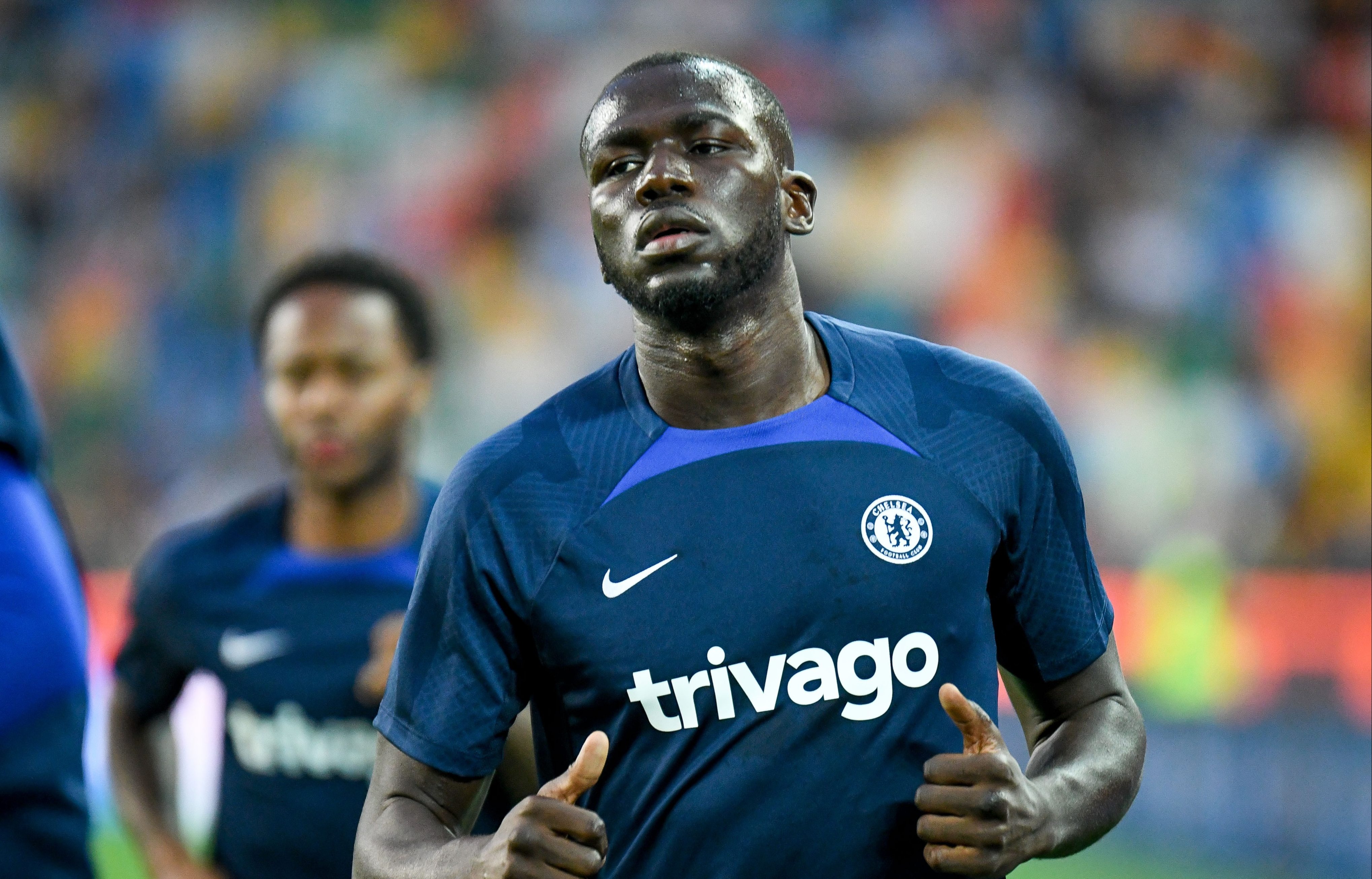 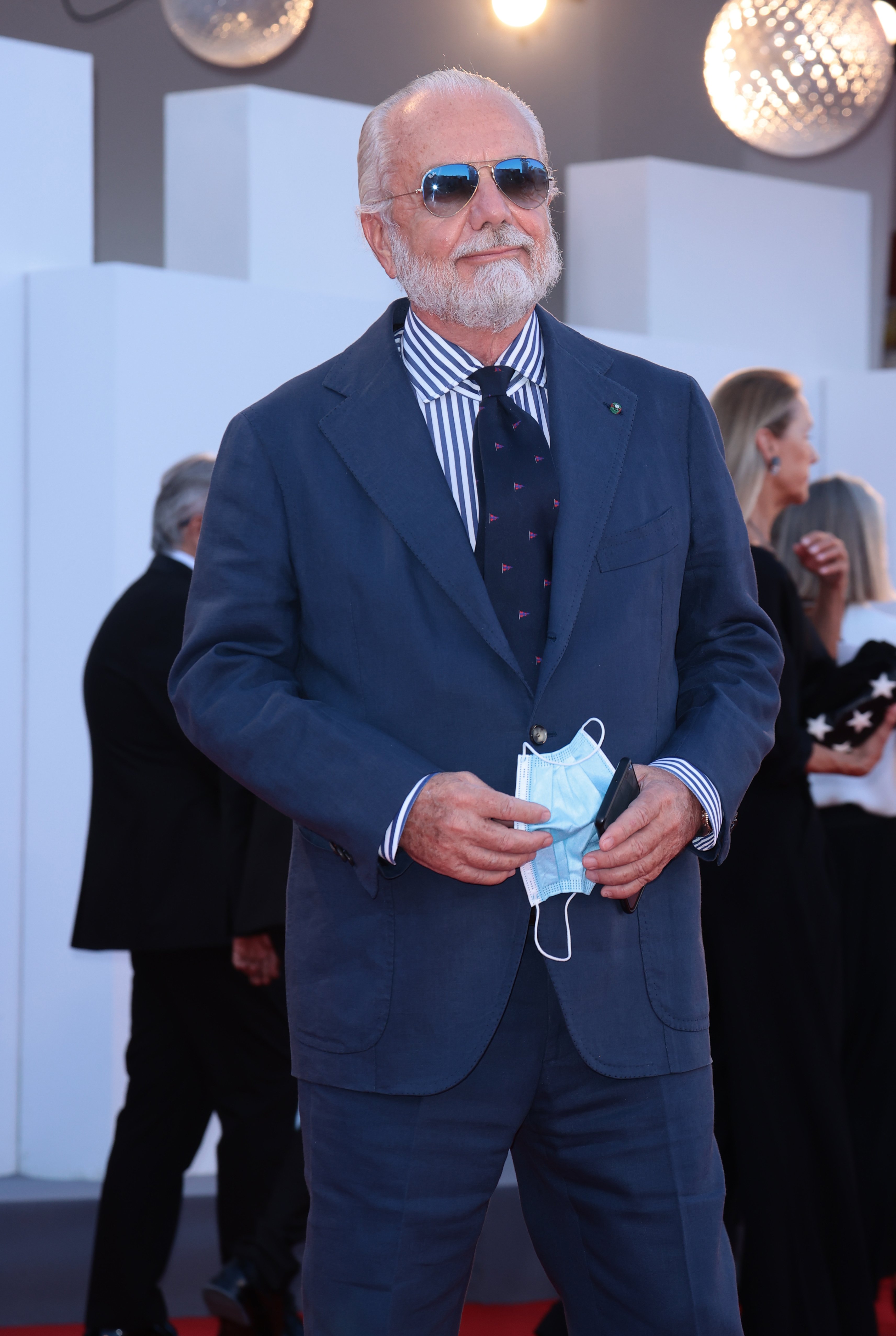 And he declared that he will only bring in the players from the continent if they agree not to play in Afcon which takes place every other year in January and February.

And the defender, who swapped Serie A for Stamford Bridge in a £34million deal last month, has called on his former employer to show more respect for African countries.

Speaking at a press conference on Wednesday, the 31-year-old was asked for his opinion on De Laurentiis' views. 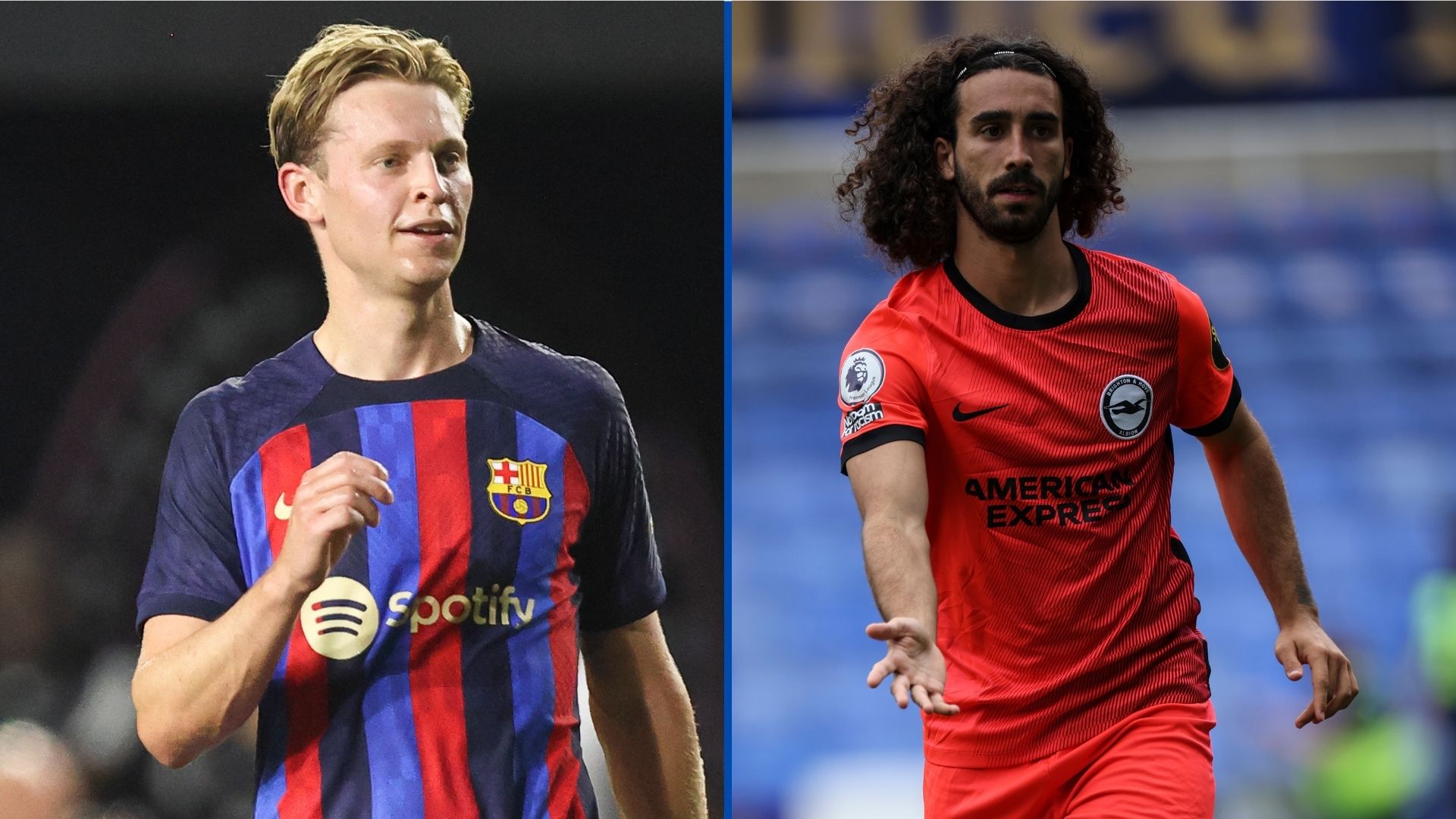 To which he said: "It's up to him, if he wanted to say this. But for me the most important thing is to respect everybody.

"It's true it's difficult for them, but I think you have to respect the national team also.

"You have to have respect like you have of European national teams. 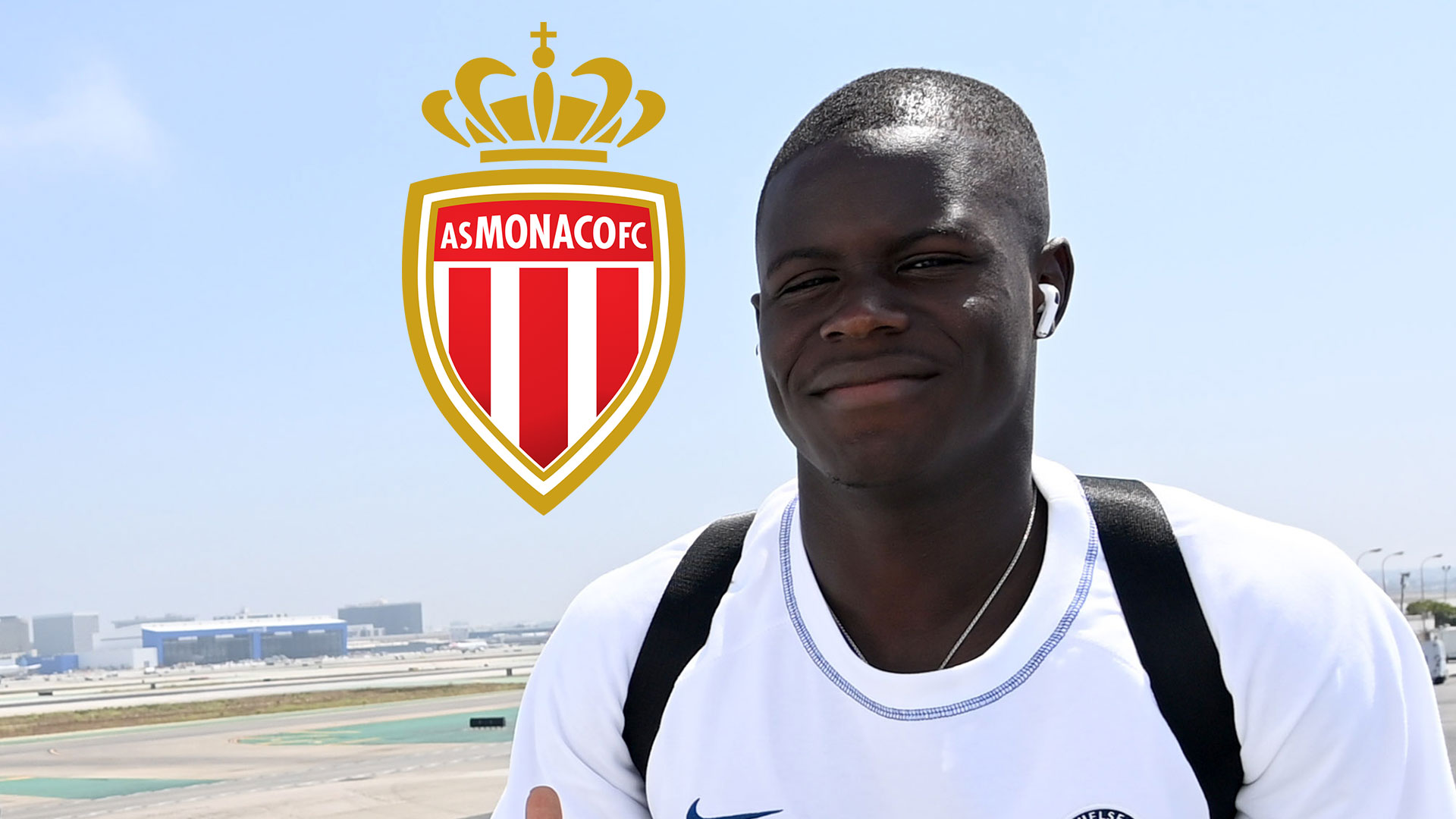 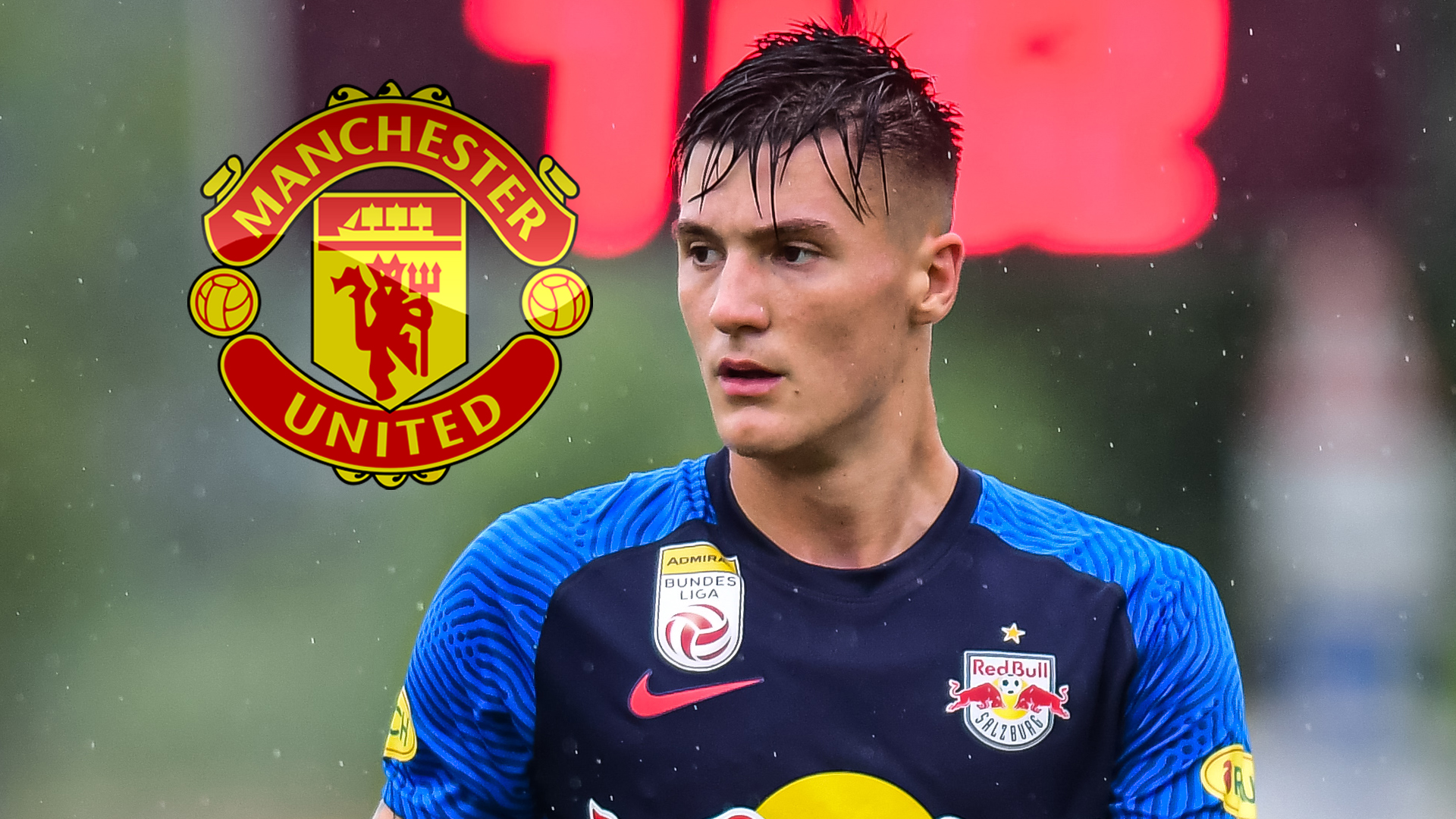 "As captain of Senegal it's not a good way to speak about African nationality, but I respect what he thinks.

"If he thinks that, it's up to him, but I think not everybody has the same idea as him in the club. The supporters don't think like this.

"It's up to him, it's not an idea of the society or the city, the city is respectful of everything.

"This world, it's what he thinks, not what the team thinks or what the city thinks."

Koulibaly, who will wear the iconic No26 jersey in West London, asked John Terry for permission to use his old shirt number.

It will be the first time the number will be worn by any player since the Blues legend left for Aston Villa in 2017.

Table tennis: The long road to showcasing local-born talents on the world stage