OLIVIER GIROUD has been offered a Chelsea escape route to Lazio – but plans to wait and see if Tottenham boss Jose Mourinho offers him a deal.

It would be a stunning switch for the Frenchman, who scored 73 goals in 119 Premier League starts for hated rivals Arsenal in a six-year spell. 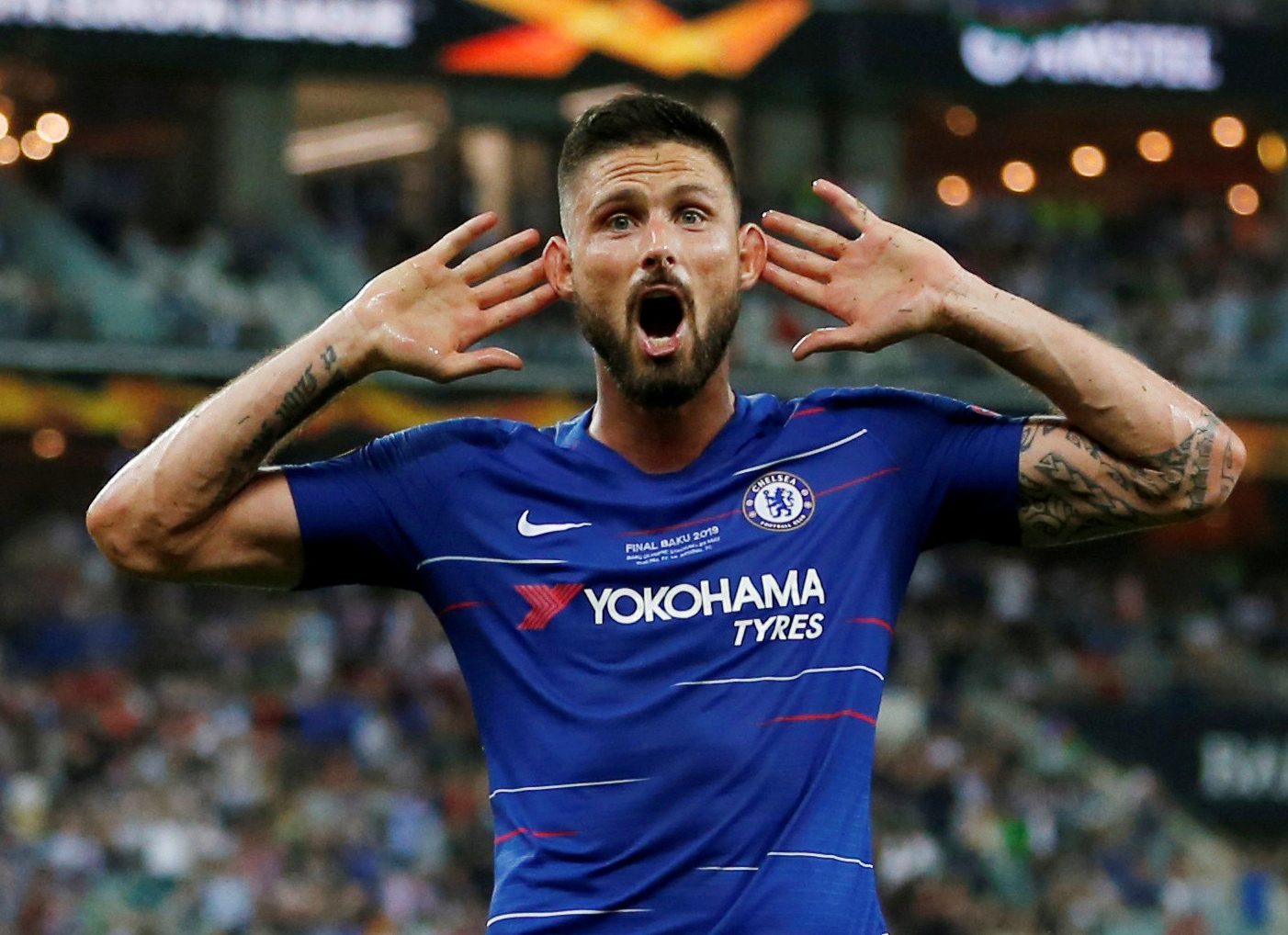 Mourinho had hoped to bring in Giroud, 33, for the last half of this season due to the injury to Harry Kane.

But the Portuguese could now sign the striker on a short-term deal as back-up to Kane next season.

Italians Lazio want to offer Giroud a pre-contract now, with a view to him joining them in June.

The World Cup winner is in the last five months of his deal at Stamford Bridge and will leave on a free transfer.