NIGEL Twiston-Davies knows a thing or two about having winners at the Cheltenham Festival.

The Gold Cup-winning trainer is preparing a strong team for next month's big meeting and shares the latest news on his Festival hopefuls. 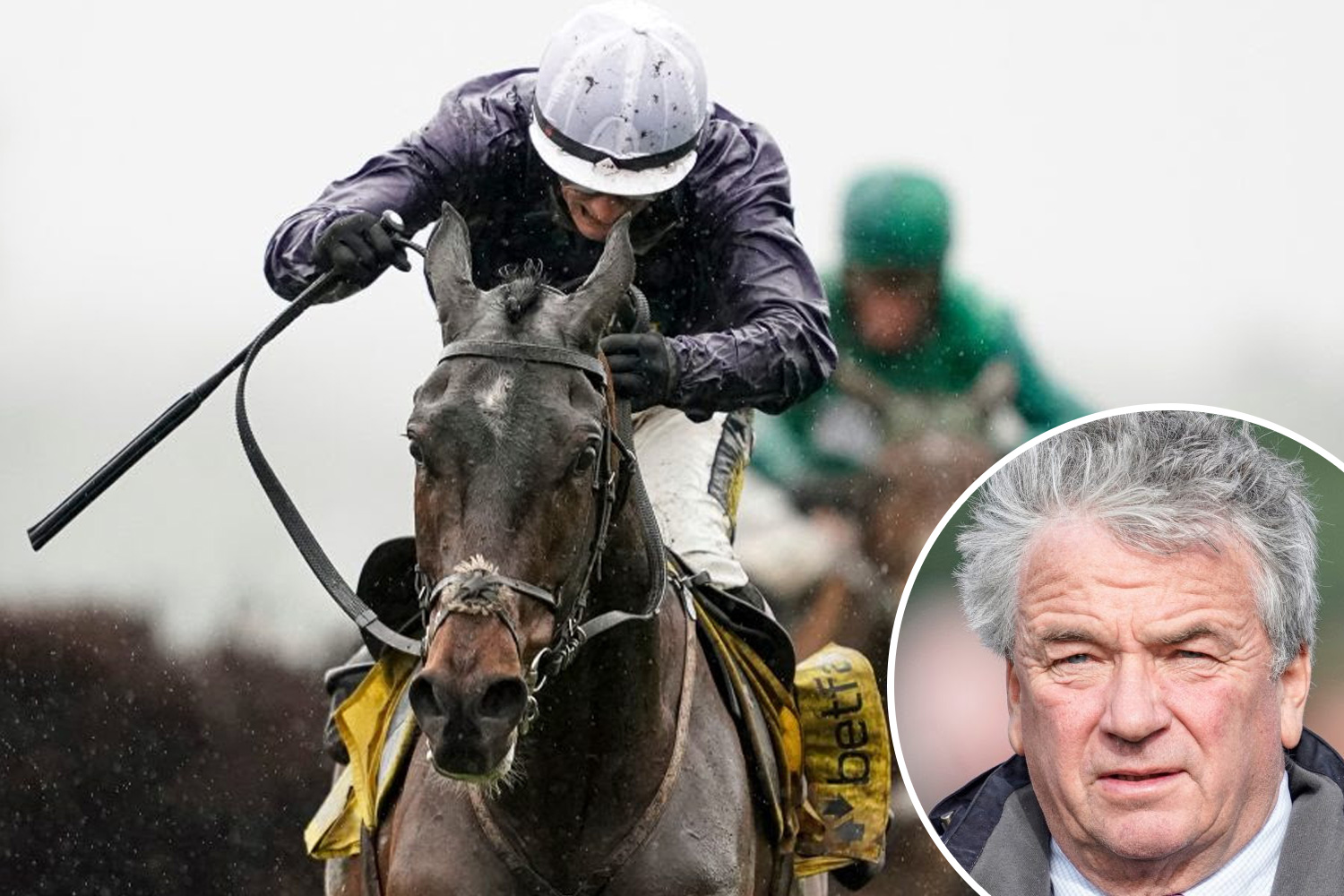 He's in really good form and we are really looking forward to getting him to the big race.

He doesn't need heavy ground to be at his best, we think he is pretty versatile, and he has come out of the race at Ascot well.

He was full of beans not long after and he is bouncing at the moment. He has improved with every run so hopefully it carries on that way.

We don't worry about the opposition we will just concentrate on our horse.

His win was probably played down because of what happened with the two fallers, but he does his talking on the track.

He doesn't get the credit he deserves. I can't understand how he can be 33-1 and Santini is favourite for the Gold Cup on the form from Trials Day.

He was giving him 2lbs in the Cotswold, and at the bottom of the hill Bristol looked all over the winner. But he just slipped badly after three out and lost three lengths.

He then had to make his ground up again, got himself back into the lead, but the pressure of doing that just got him beat in the end. It was a superb run.

He goes for the Albert Bartlett. He looked really good at Cheltenham when he won over three miles there in December.

And the 2m5f race probably came a little quick for him when he was fifth on New Year's Day – he looked the winner but got tired.

We have given him a long break and he has come out bouncing. He is a strong stayer and we think the race will really suit him.

He will probably go for the 2m4f novice handicap chase. He is in great heart and I think he is ready for a step up in trip.

He was very good on his chasing debut at Warwick and he was going nicely there last time in the Kingmaker before a mistake knocked the stuffing out of him.

But he's a nice horse and he goes there in good form.

He has a lot of pace. It's been quite disappointing that we haven't won with him since his chasing debut at Cheltenham.

But we will ride him a bit differently this time and be a bit more positive on him.

It will definitely be the Arkle we run him in and a more positive ride will help him.

The races haven't been run to suit on flat tracks the last twice. We still have a lot of belief in him.

He has beaten Pentland Hills both times they've met so far this season so I think he has been overlooked going into the Champion Hurdle.

He has had a new lease of life this season, we have taken a long time to work out his best distance but it appears it is two miles.

He has been a great servant to us and he loves it around Cheltenham.

If it came up soft it would be fine for him because he stays well and it may inconvenience a few of the others.

He is a lovely horse, we haven't decided yet if we are going to go to the Ballymore or the Albert Bartlett with him.

But the big aim for this spring will be the three-mile novice hurdle (Sefton) at Aintree, we think that race is perfect for him.

He has improved through the winter and he has always shown us ability from an early stage.

We will look at the Supreme on the first day but he is also in the County Hurdle on the Friday so we will take a look at that.

He ran a good race in the Betfair Hurdle and his current mark doesn't look too bad.

We have him entered in a few races but we will go to the Kim Muir with him.

He has been running well this season and the Kim Muir looks the right race off a fair mark.