NOT many know Cheltenham better than former jockey Barry Geraghty.

And with 43 Festival winners to his name, Geraghty is well-placed to steer punters in the right direction. 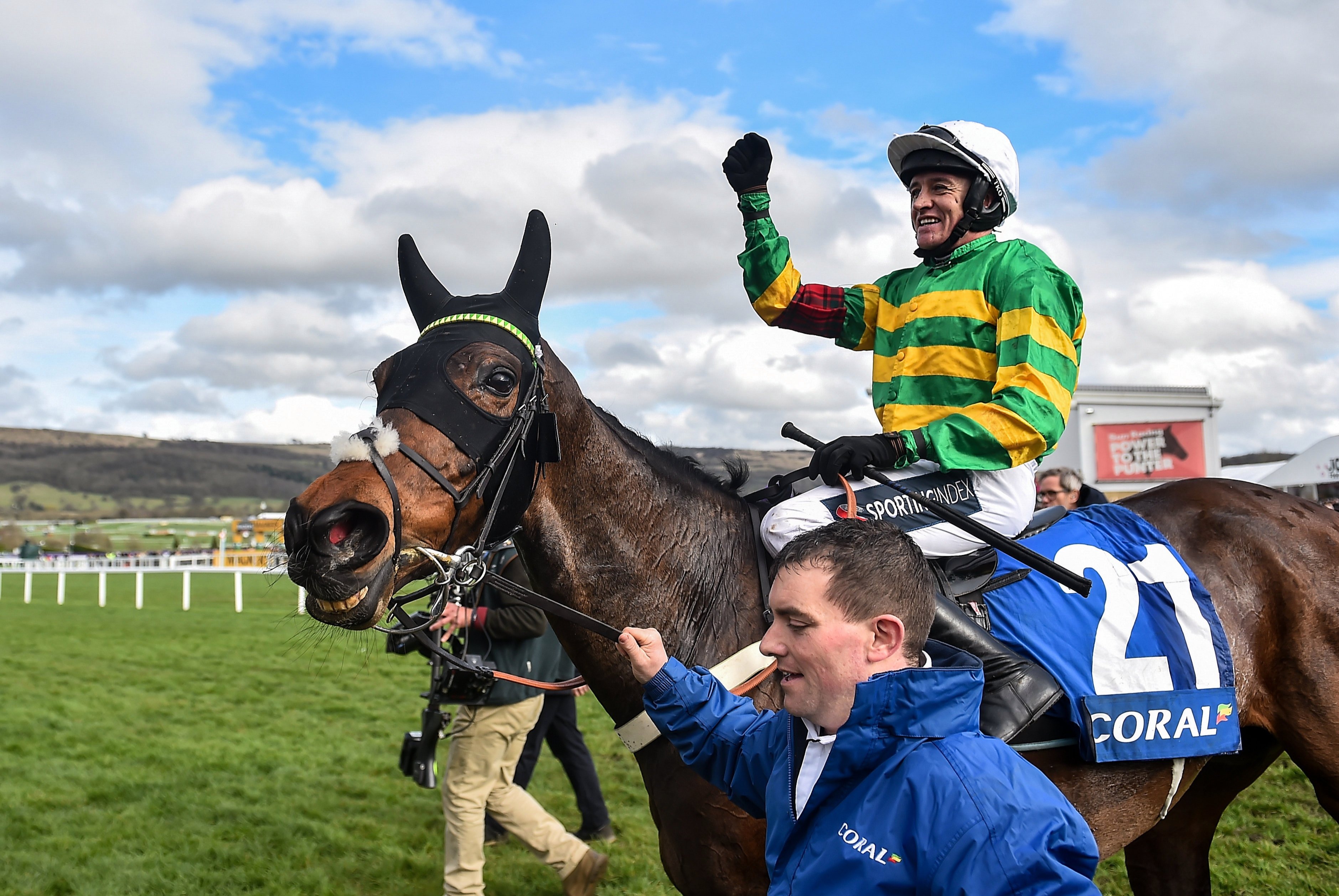 After watching Champ's long-awaited comeback at Newbury on Sunday, Geragthy reckons his former partner – named after AP McCoy – can star in the Wellchild Gold Cup next up.

Geraghty somehow got Champ up to win a memorable RSA last season as one of his five winners through the week.

And even though he'll be forced to watch on from the sidelines this time around, he thinks Al Boum Photo will need to bring his 'A-game' if he wants to emulate Best Mate and win a third Gold Cup.

The Festival ambassador said: "It was interesting watching him run at Newbury with Nico de Boinville on his back on Sunday. He was brilliant, I thought.

"I think he’s the biggest threat to Al Boum Photo in the Gold Cup. It’s very hard to put anything else in front of him and Al Boum Photo is there as defending champion.

"Champ’s run at Newbury would be a better level of form than Al Boum Photo has going into the race, but you’re taking it on trust because he took the same route last year and the year before." 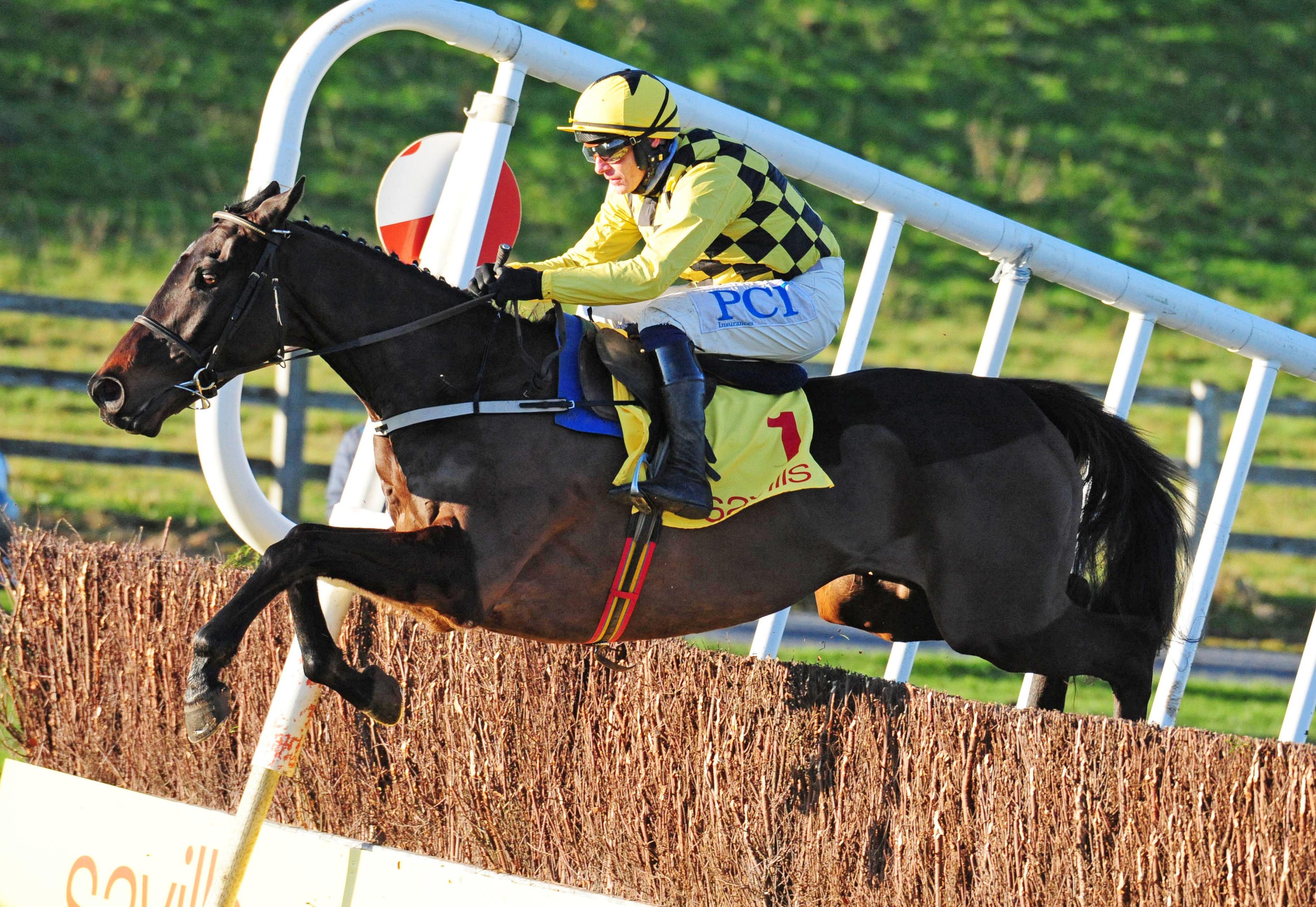 The bookies still have the Willie Mullins-trained Al Boum Photo as the hot 11-4 favourite, but Champ has now been cut into second favourite in most books.

Geraghty added: "I’d be siding with Champ. If he can put it all together again at Cheltenham like he did on Sunday then Al Boum Photo will need to bring his A-game."

It'll be Geraghty's first Festival since hanging up the saddle and the 41-year-old admits it will be strange.

He continued: "I’ll admit straight away that it’s going to be strange not riding at Cheltenham this year. It’s such a buzz and your whole season is just geared around getting there.

"From the time your winter horses come in from their holidays, you’re thinking about which ones will be good enough for The Festival and as a jockey you want to get there in once piece.

"I knew going into last year’s Festival that it was going to be my last and with that in mind I was desperate to have a winner.

"It doesn’t matter which race it comes in, but winning the Champion Hurdle with Epatante meant the world to me.

"I probably showed more emotion riding winners at Cheltenham last year than I had done for a long time because I knew it was my last one, so to get Epatante in on the first day was the perfect way to start.

"I’m looking forward to seeing Epatante defend her Champion Hurdle title. She holds a special place in my heart after our win last year and if she brings her best on the day, I think she’s the one to beat."

Jacob deGrom and Mets Agree to a 5-Year, $137.5 Million Extension