The Kansas City Chiefs and the family of Ariel Young have devised a plan to help support the 5-year-old girl who was left critically injured in a crash involving former coach Britt Reid, officials said in a statement.

The Chiefs and representatives from the franchise and the Young family announced a plan to provide the child medical care and “long-term financial stability,” they said in a statement. 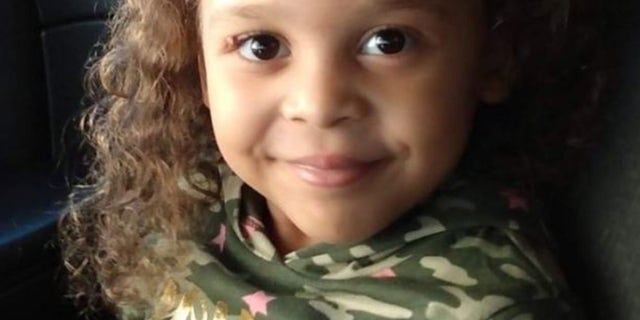 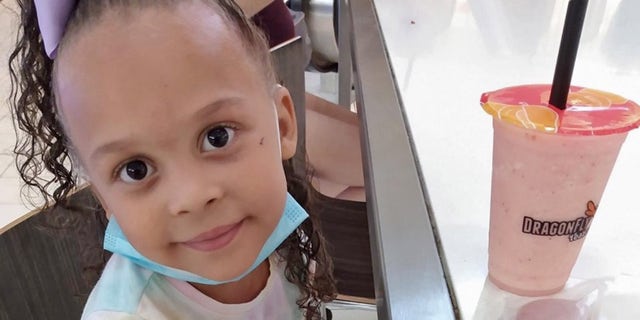 The Chiefs made the announcement on Friday.
(Tiffany Verhulst)

Reid, the 35-year-old son of Chiefs head coach Andy Reid, was charged with DWI in the crash, which occurred near Arrowhead Stadium right before the team left for Super Bowl LV.

Ariel was diagnosed with a brain injury stemming from the crash.

Reid could face one to seven years in jail if convicted. Reid told responding officers that he had been drinking and was on a prescription for Adderall. Police conducted a sobriety test and four clues of impairment were found, according to Fox affiliate WDAF. Reid was also hospitalized for an injured groin. While there were no names in the initial crash report, the WDAF documents match the details of the crash. 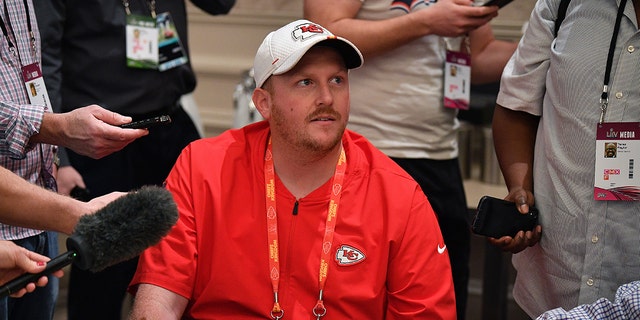 Reid has had legal troubles in the past. He pleaded guilty to flashing a gun at a motorist in 2007 and was sentenced to eight to 23 months in prison. He also pleaded guilty to driving under the influence of a controlled substance in 2008.

Templegate's Sha Tin Tips: Your best bets for Champions Day in Hong Kong as the action continues behind closed doors