FEDERICO CHIESA’S season is over after he suffered a devastating ACL injury in Juventus’ win over Roma.

And that means the forward will miss Italy’s crunch World Cup play-off in March. 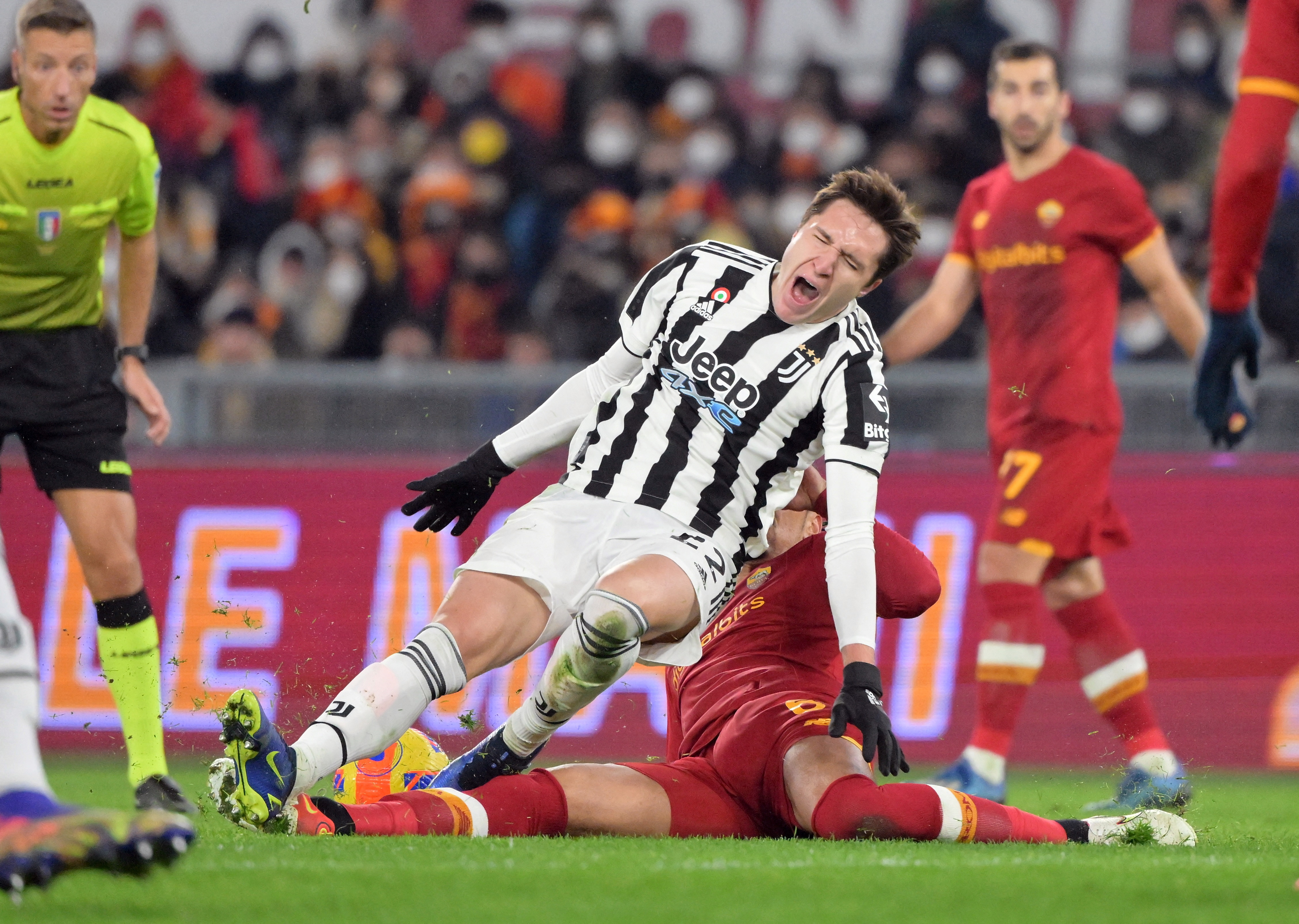 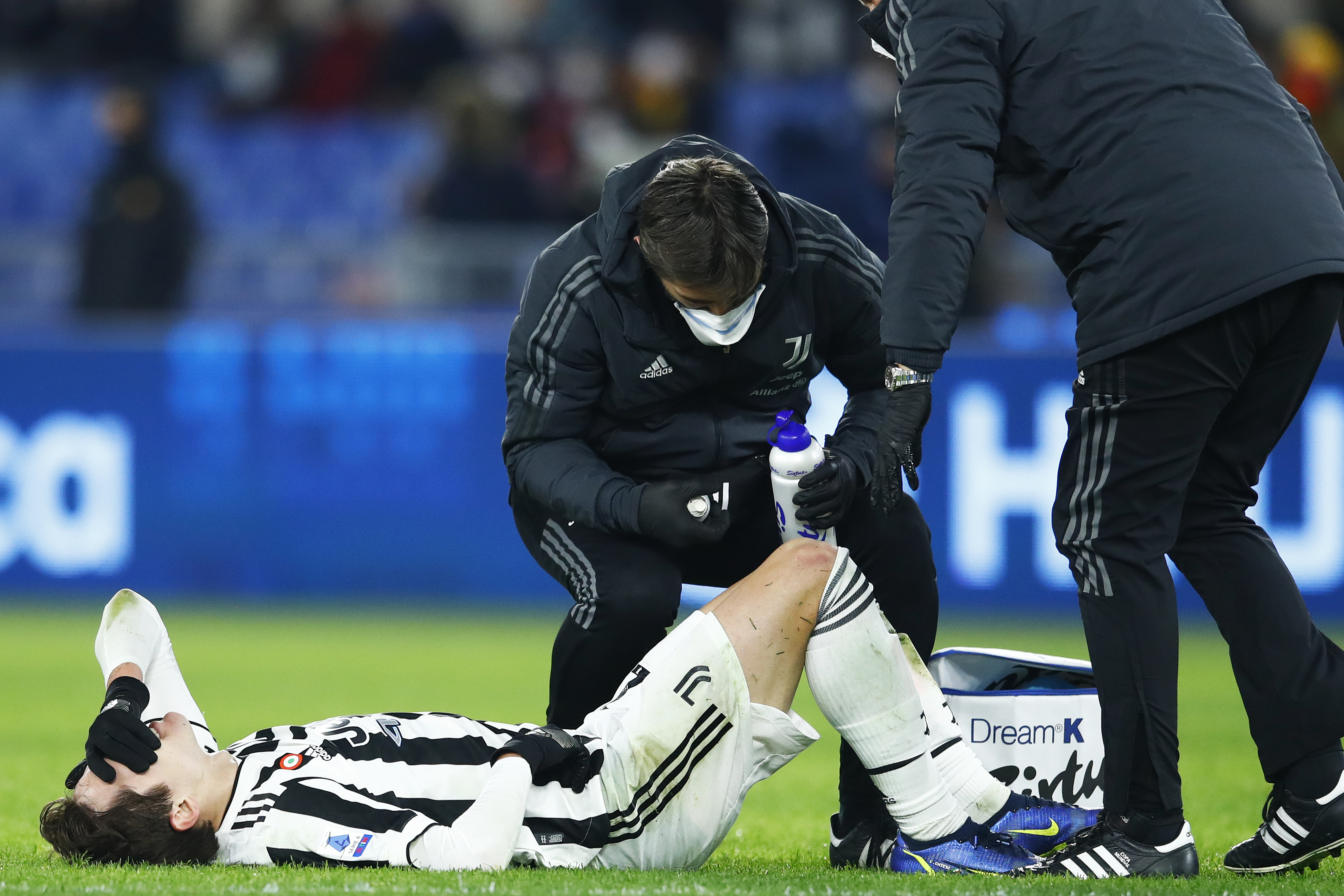 It could also wreck any hopes of Bayern Munich or Chelsea – both linked with the attacker – securing a summer transfer.

The 24-year-old sustained the damage in a tackle by Chris Smalling early on in Sunday night’s 4-3 victory.

He hobbled off on 32 minutes and Juventus confirmed he will be operated on in the coming days.

And it looks almost certain that his season is over as the hashtag #ForzaFede quickly spread on social media and supporters of Juventus and rival teams sent messages of support.

But, as with most ACL knee injuries, it is unclear exactly when the 38-cap Italy winger will be ready to return to action – and if he can rediscover his top form.

Chiesa wrote on Instagram to his 3.5million followers: “Heartfelt thanks to everyone for the messages of support. See you soon, on the pitch!”

However, the European champs failed to guarantee their spot at this year’s World Cup through the qualifying groups.

Now they must try and see off North Macedonia and then either Turkey or likely Cristiano Ronaldo’s Portugal without talisman Chiesa to secure a place in Qatar between March 24 and 29.

But Mancini will not be the only one crushed by the injury blow as Max Allegri needs to lead his team through the rest of the season without one of his key stars.

The Old Lady are currently fifth in Serie A – helped by the dramatic comeback at Roma.

They face Villarreal in the last 16 of the Champions League.

Chiesa has chipped in with four goals and four assists in 18 appearances across all competitions this term.

Only Paulo Dybala and Alvaro Morata have scored more – despite Chiesa missing six matches due to a muscle injury before Christmas.