CHRISTIAN ERIKSEN is set to make a decision regarding his future next week, with Brentford desperate to keep hold of him.

The Dane is mulling over plenty of offers, with Manchester United and former club Tottenham believed to be keen. 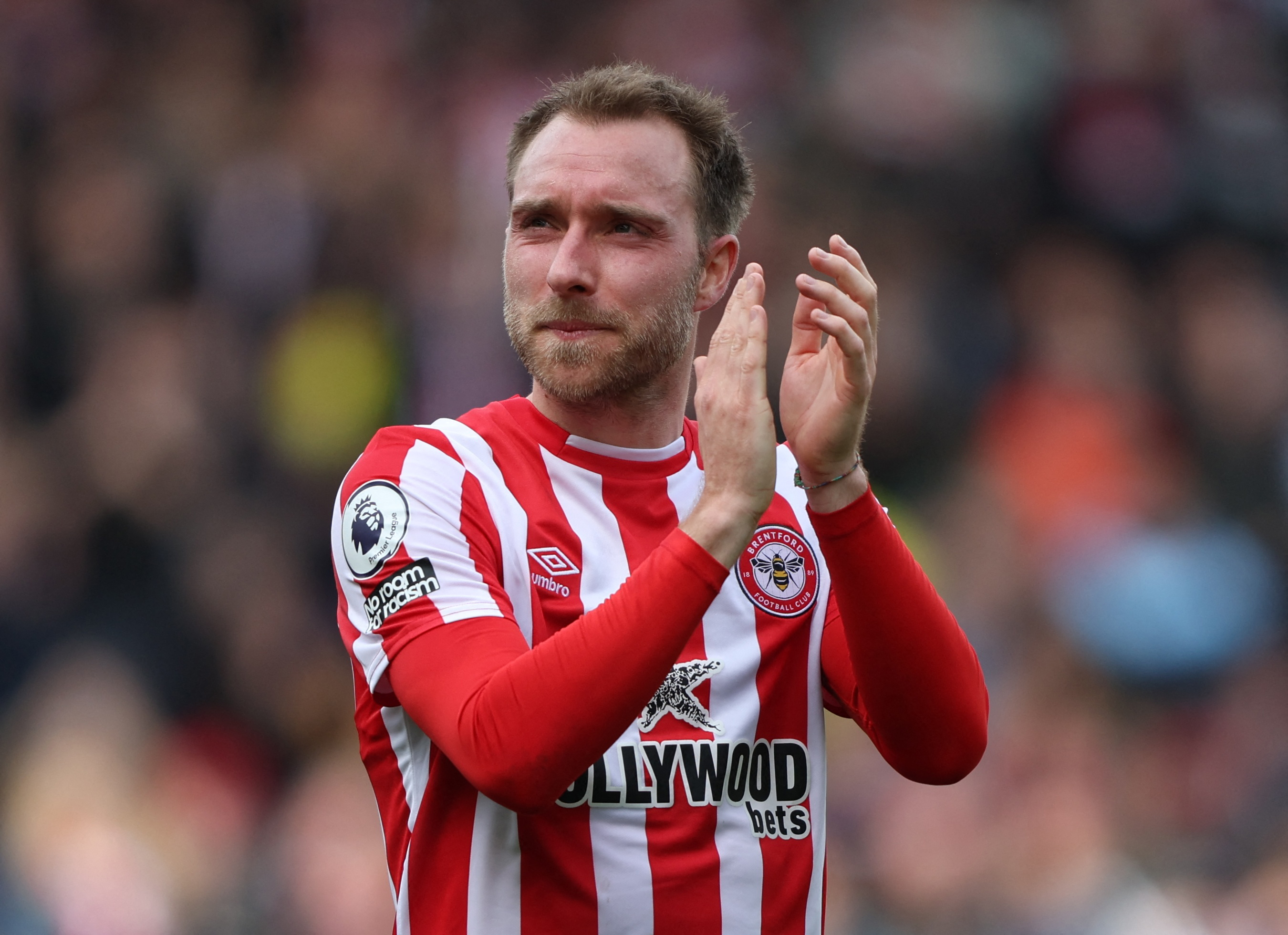 Eriksen, 30, has been fully focused on international duty since the end of the Premier League season.

But following Denmark's last game of a gruelling post-season Nations League schedule tonight, he will turn his attention towards his future at club level.

According to transfer expert Fabrizio Romano, Brentford have made a significant offer to try and keep Eriksen in West London next season.

It may not be enough, however, with bigger clubs chasing the attacking midfielder. 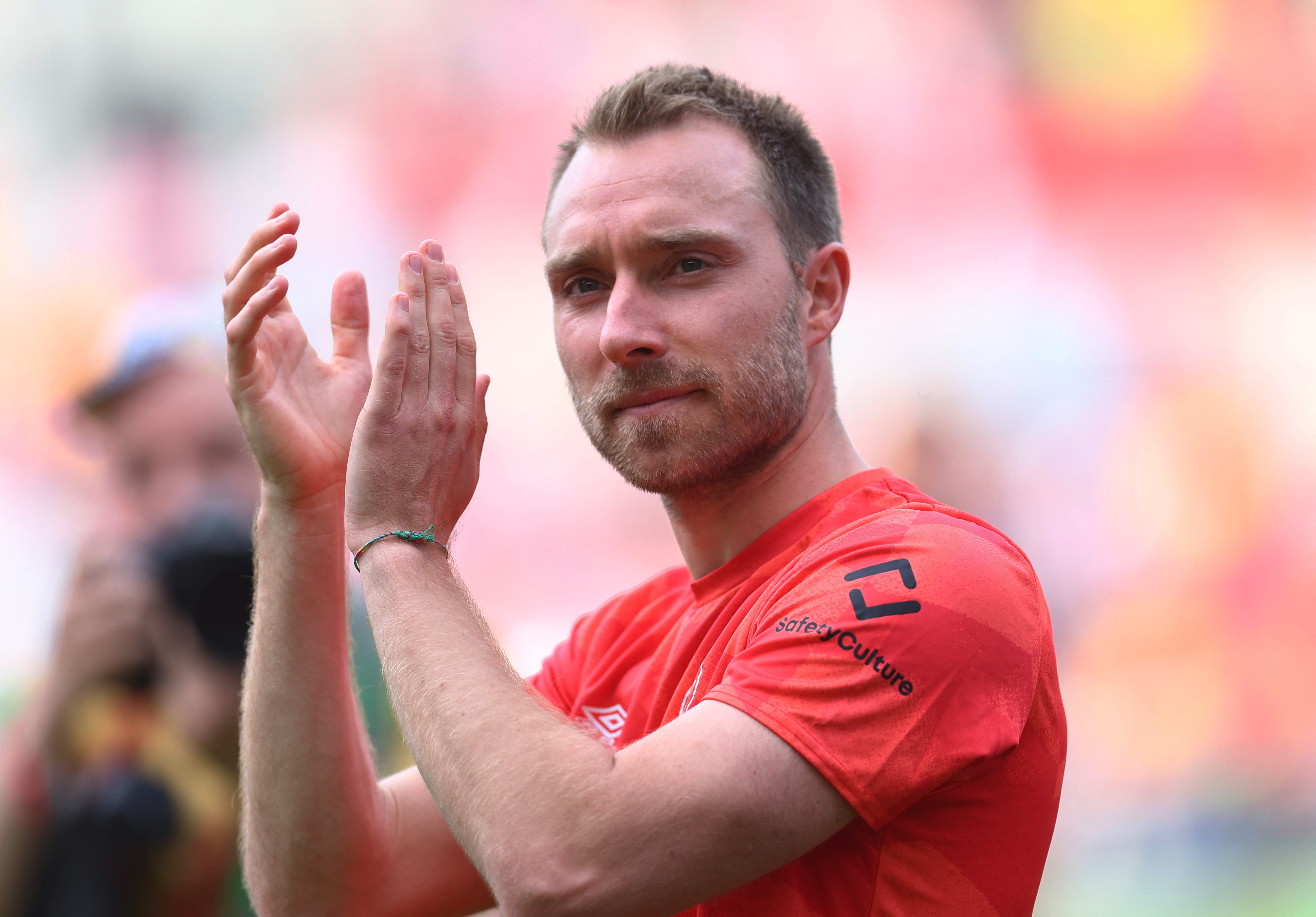 On the former Spurs and Inter Milan star's future, Brentford director of football Phil Giles said yesterday: "It is no secret that we would love Christian to remain at Brentford for more seasons, and we will continue to discuss that possibility with him and his representatives."

Eriksen made 11 appearances for the Bees after joining in January, inspiring their climb out of relegation trouble.

He scored once during his stint, also laying on four assists.

Eriksen could return to Tottenham two-and-a-half years after departing for Inter.

England star booted out by partner after splashing £55k on escort

The move would see him return to the club he spent six-and-a-half years at between 2013 and 2020.

It would also enable him to reunite with Antonio Conte, the boss he won Serie A playing under in Italy.

Man United, meanwhile, would like to bring him in to work with new boss Erik ten Hag.

The signing of Eriksen would bolster a midfield that has lost Paul Pogba, Juan Mata, Jesse Lingard and Nemanja Matic on free transfers already this summer.

Canelo Alvarez vs Gennady Golovkin III: Get Mexican world champion at 40/1 to win, plus 40 free spins with Parimatch | The Sun

How many rounds are in a boxing match and how many minutes long are they?