Collin Morikawa has won the Race to Dubai

Open champion Collin Morikawa became the first American to win the Race to Dubai in emphatic style with victory in the season-ending DP World Tour Championship.

Overnight leader Rory McIlroy suffered a cruel piece of bad luck on the 15th as he slipped to a disappointing 74, but Morikawa was a deserving champion as he birdied five of his last seven holes to secure the first prize of £2.2million.

“It’s really special,” Morikawa said. “It’s an honour to be the first American to win the Race to Dubai and to put my name on there with so many greats.”

Fitzpatrick needed to defend his title and for Morikawa to finish worse than ninth to win the Race to Dubai and that looked possible when the Englishman recorded his seventh birdie of the day on the 15th to take the lead. 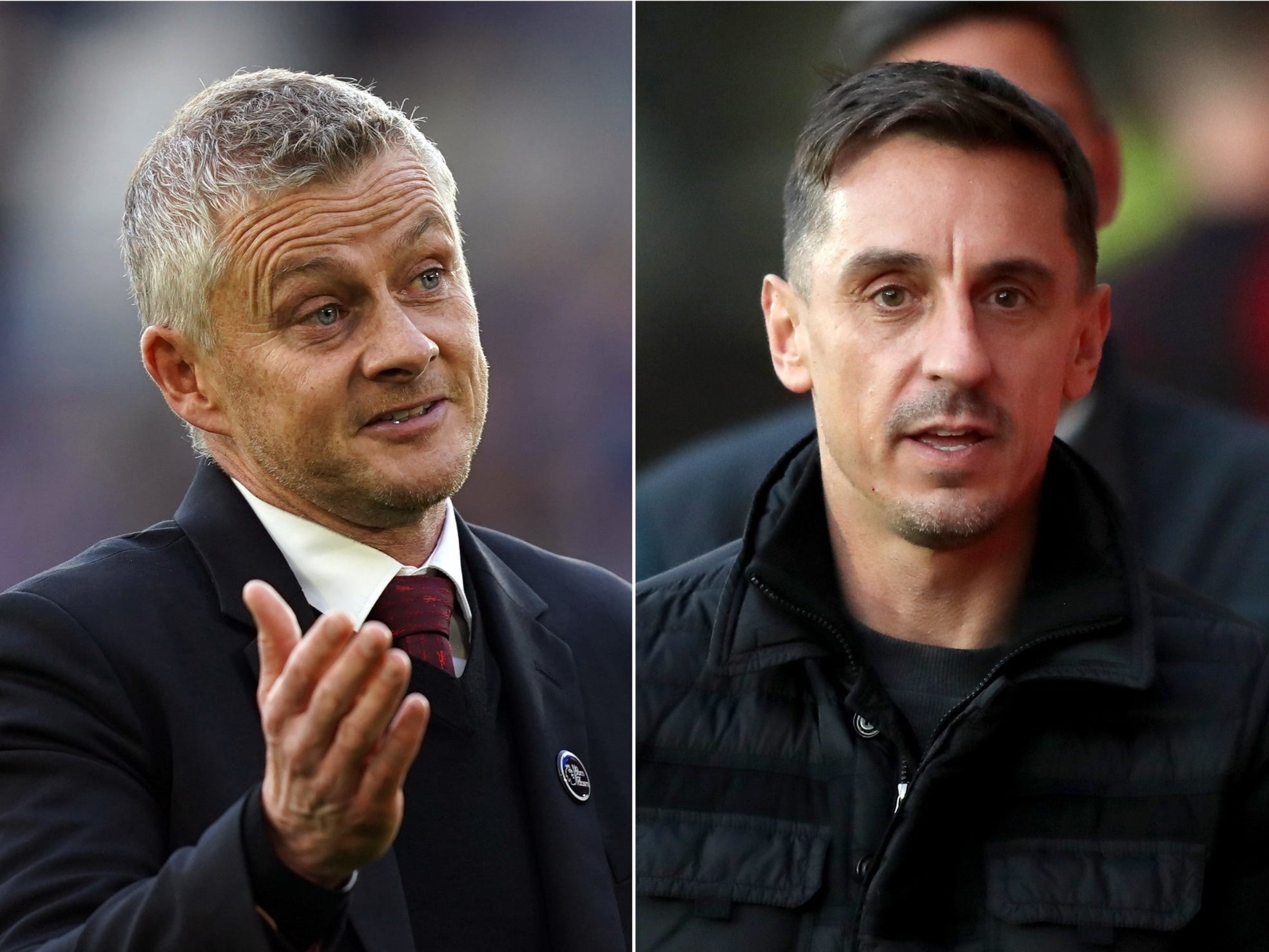 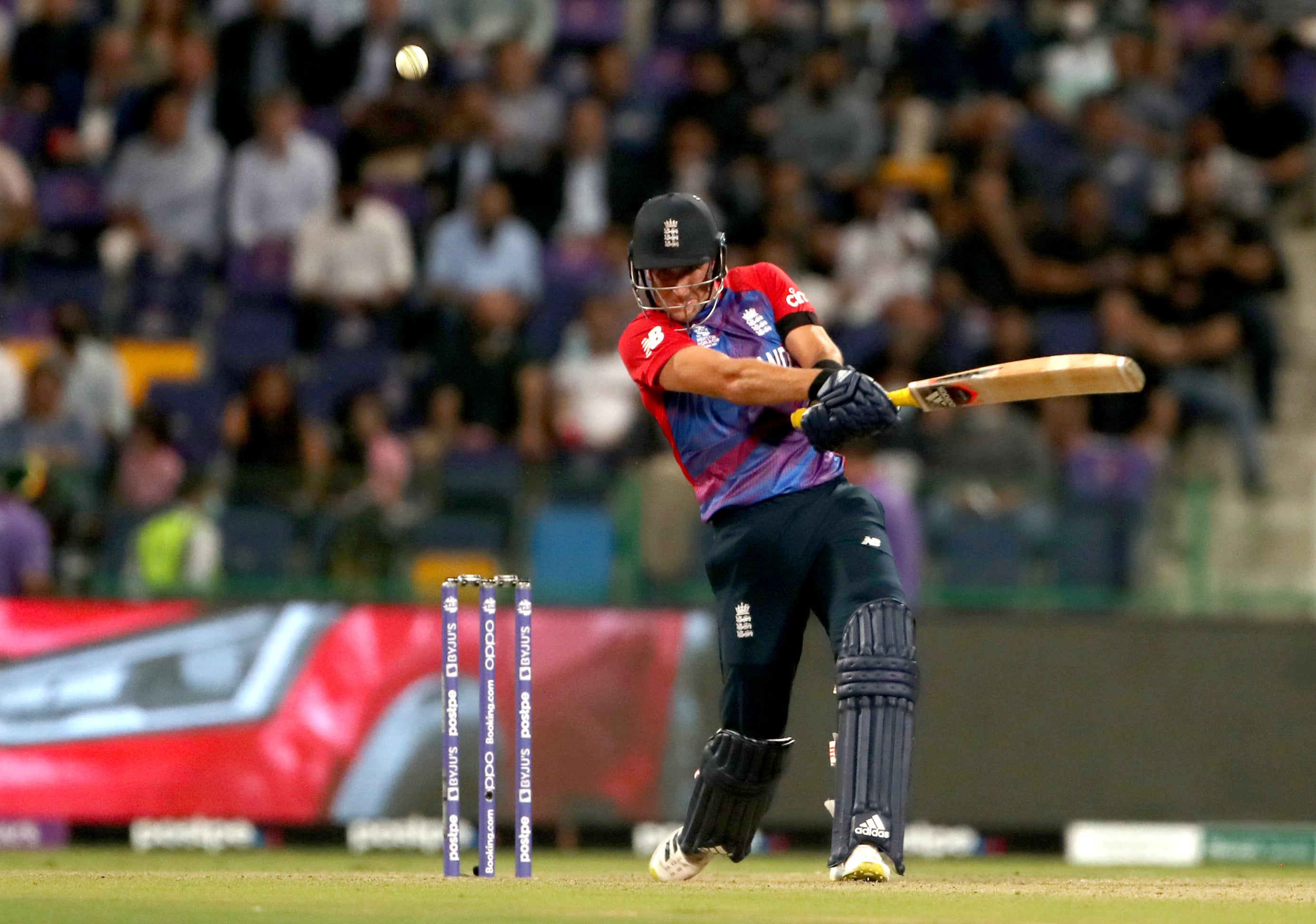 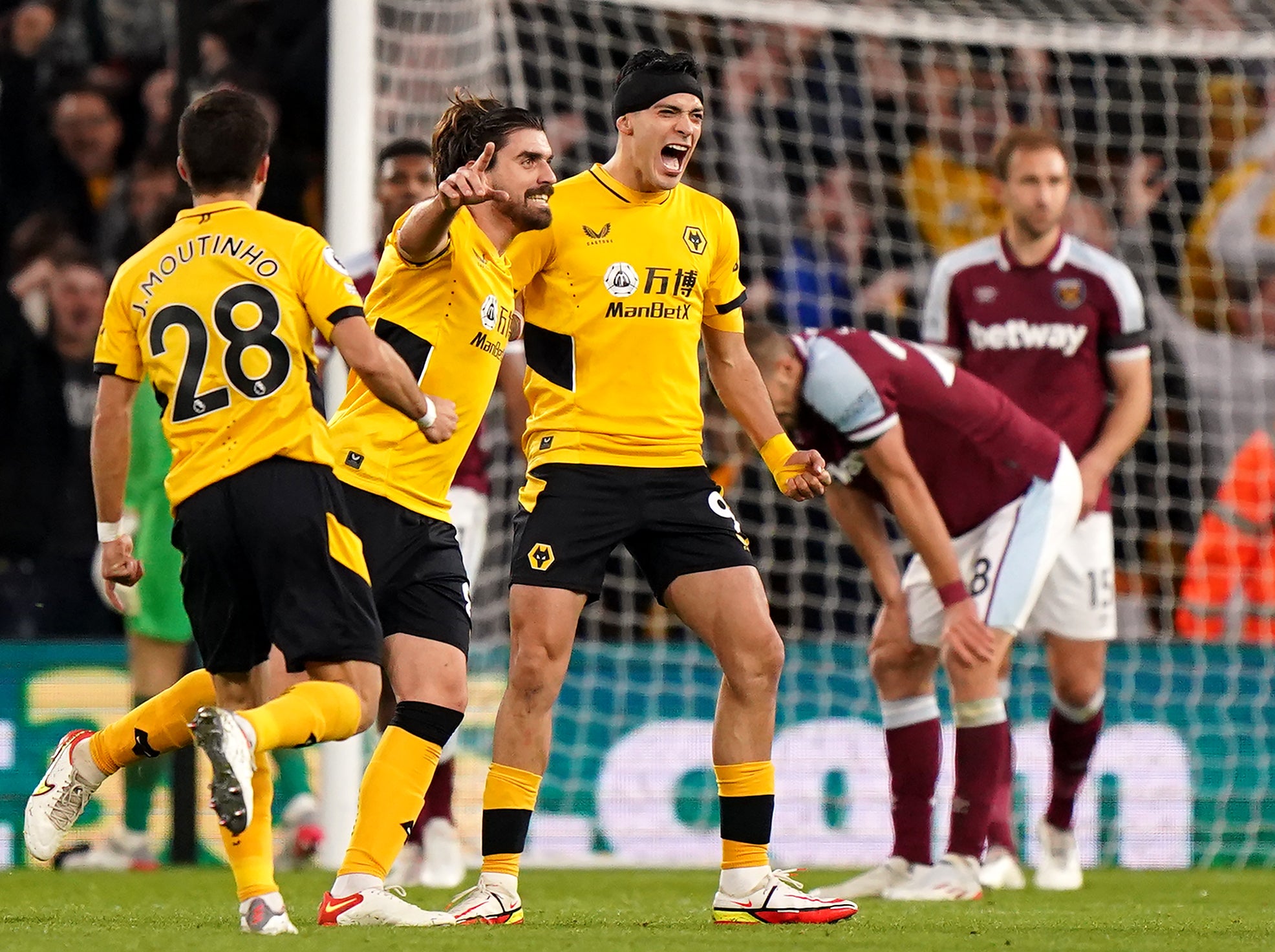 Playing five groups behind, Morikawa was in a tie for sixth at the time but as Fitzpatrick stumbled with bogeys on the 16th and 17th, the American birdied the 12th, 14th and 15th to join McIlroy at the top of the leaderboard.

A 321-yard drive on the 15th left McIlroy with just 36 yards to the hole, but the former world number one saw his pitch clatter into the flagstick and rebound into a bunker.

McIlroy was unable to get up and down for par to leave Morikawa out in front for the first time and the world number two quickly pressed home his advantage with birdies on the 17th and 18th to secure the title.

“I’d be lying to you if I said I was not watching what Matt Fitzpatrick was doing and boy did he put up a run,” Morikawa added. “He came out firing and was near the lead but it’s 18 holes and all I needed was to catch a spark.”