DANIEL CORMIER predicted the 'bad blood' between Conor McGregor and Dustin Poirier is BACK ahead of their trilogy.

McGregor first knocked out Poirier in 2014, ending a bitter build up. 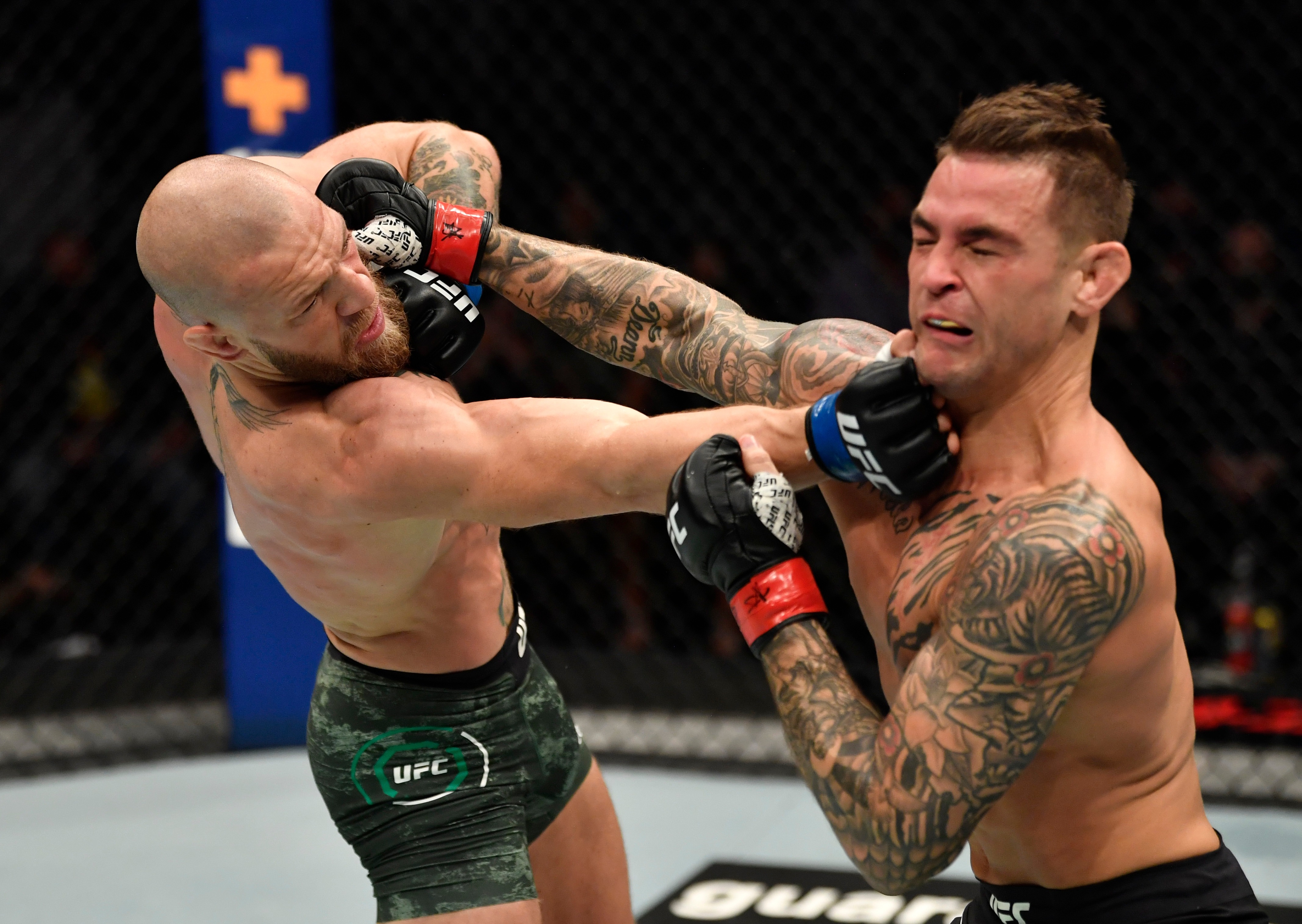 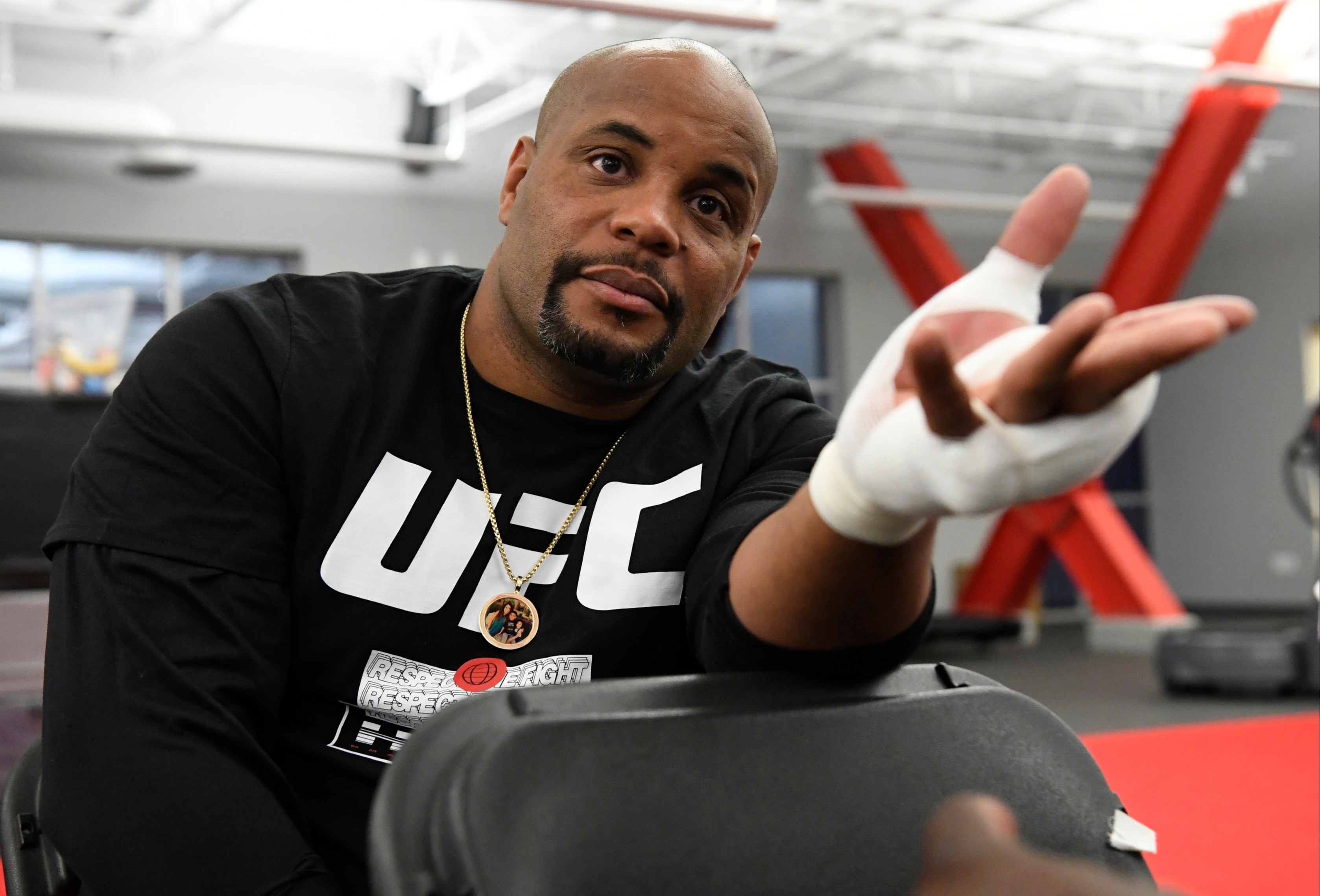 But when they rematched in January, headlining UFC 257 on the Irishman's return, the pair were respectful and cordial.

So much so that McGregor vowed to donate $500,000 to Poirier's 'The Good Fight Foundation'.

The former two-weight champion was eventually stopped himself and now the lightweights are set for a series decider on July 10.

But things have heated up between them after Poirier accused McGregor of not following through with his promised donation.

It left the two rowing on Twitter and UFC legend Cormier – involved in one of the most heated feuds ever with Jon Jones – recognises the animosity.

He said on ESPN: "I think that niceness is done and you're gonna start to see two guys that you want that [from].

"In the trilogy, you want a little bit of bad blood."

In response to Poirier's accusation, McGregor claimed his team were not provided with a payment plan to donate to the charity.

That was argued back, but the Irish superstar confirmed the relationship had turned sour between them.

McGregor, 32, tweeted: "My team does their due diligence to make sure every donation meets the mark. My generosity is known.

"You will pay with your brain for this attempt at smearing my name. Shooting ass shelling ass bitch.

McGregor, who who donated €1million worth of personal protective equipment to hospitals during the coronavirus pandemic, was not done there, and threatened to walk way from the trilogy.

He posted: "You’re ripped you inbred hillbilly. Why do you wink with your ears? You f***ing brain dead hillbilly. 500k with no plan in place.

"Ye hang tight. Fool. You must be new to money. The fight is off btw. I’m going to fight someone else on the 10th. Good luck on your old contract kid."

Poirier, 32, simply responded with a video of him KOing McGregor, as the heated debate escalated further.

Oakland's Lou Trivino Continues To Do Filthy Things On The Mound

Have You Seen This Man?