DILLON DANIS is "100 per cent" confident he will fight either Jake or Logan Paul.

Danis, a 2-0 Bellator welterweight and also Conor McGregor's training partner, has shared an online feud with the YouTube brothers. 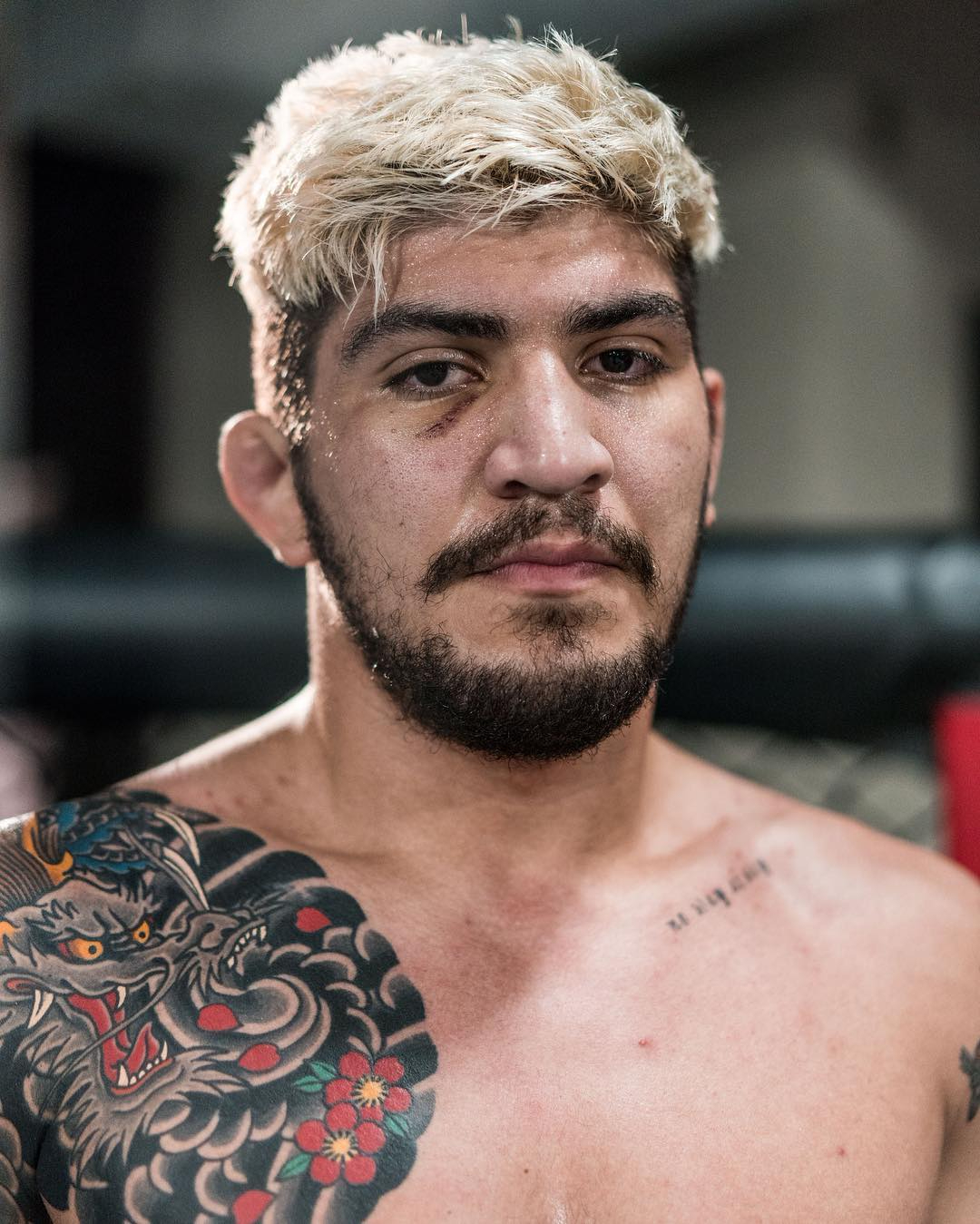 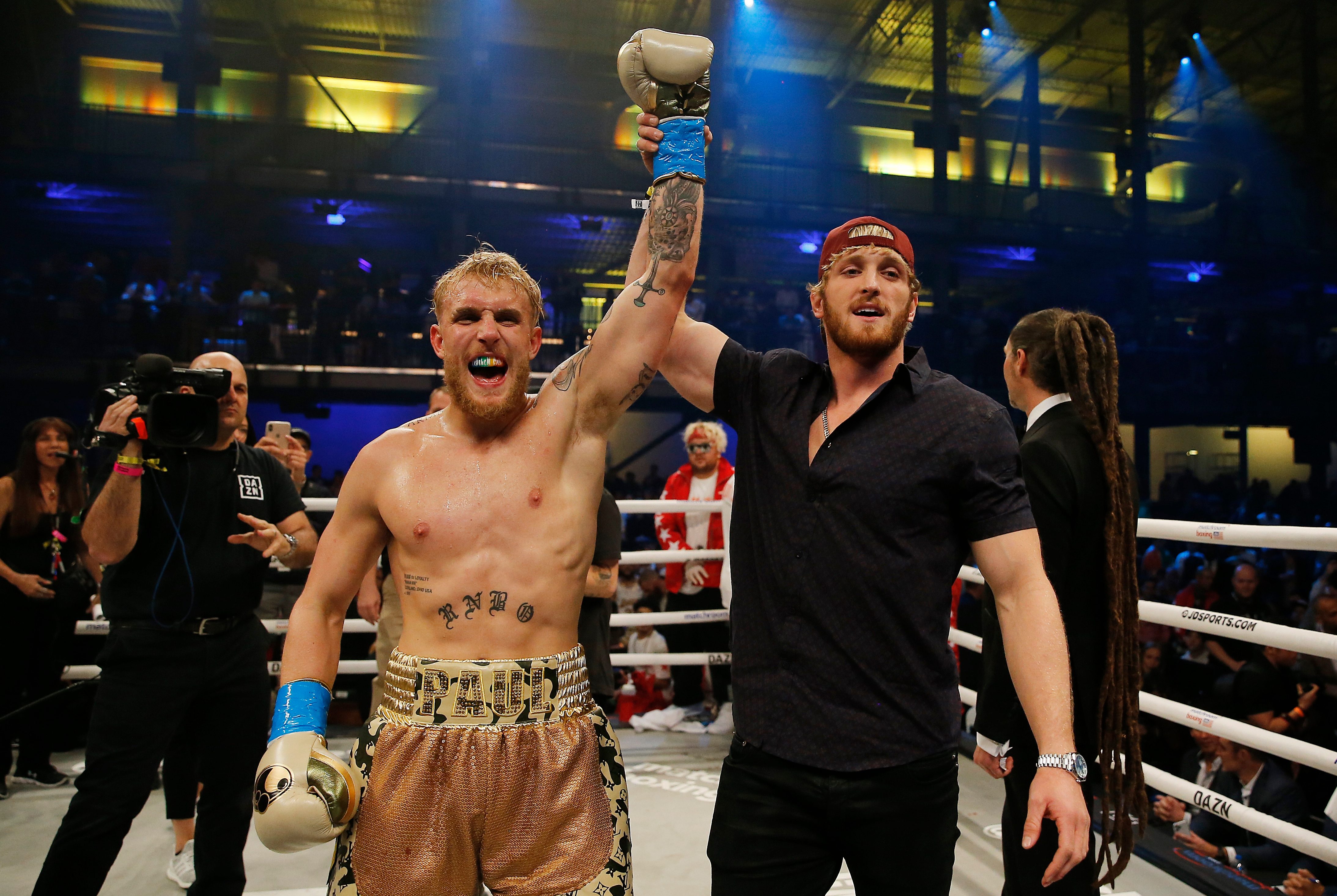 In particular he has rivalled 23-year-old Jake, who won his pro boxing debut in February and faces former NBA star Nate Robinson next month

But promoter Eddie Hearn has also been in talks with Danis to fight Logan – who lost to YouTube rival KSI last year – but in a cage.

Whatever brother he faces, Danis is adamant he will fight one, either in the boxing ring or cage.

"They both know I'm the only one that makes sense in MMA, there's no one that has a name like me.

"Eddie Hearn has talked to me before, about Logan Paul. They have reached out, so like it will happen, 100 per cent.

"One of them will happen."

After Logan lost his boxing debut to KSI by split-decision, he revealed plans to make a switch to MMA, having wrestled at school.

But Jake appears set on sticking with boxing, despite also wrestling and wanted to avenge his brother's defeat to KSI.

Danis called to face the winner between Jake and Robinson, who box on the undercard of Mike Tyson's exhibition against Roy Jones Jr.