A WOMAN who claims Conor McGregor fathered a daughter with her during a wild weekend in Liverpool has returned to social media.

Single mum Terri Murray, 26, gave birth to Clodagh nine months after she claimed she bedded the former cage fighter in 2017. 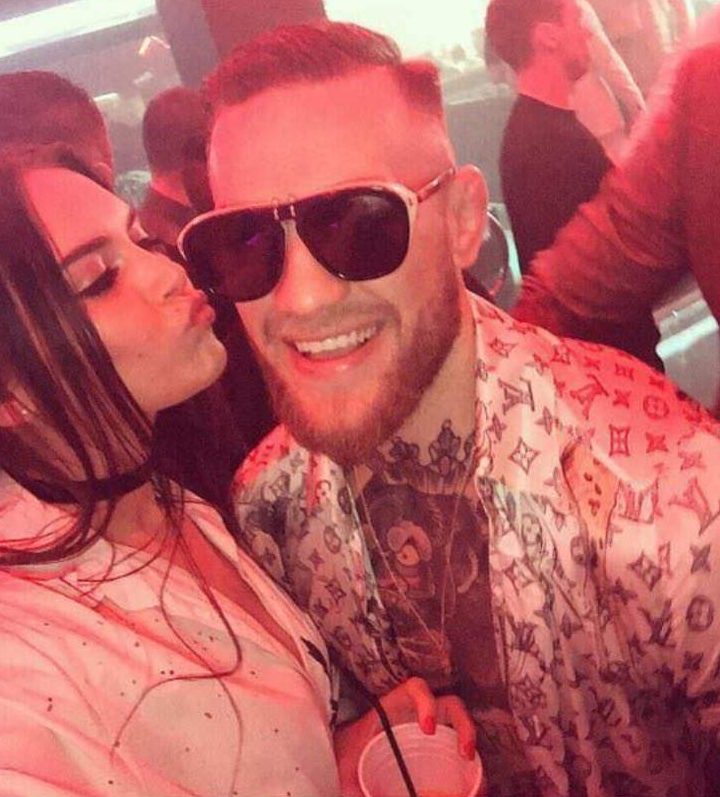 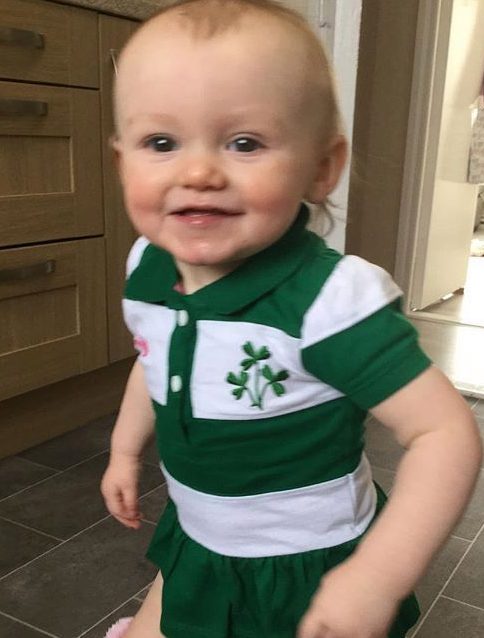 She deleted her Instagram account in the wake of telling her story but reappeared this week, sharing up-to-date snaps of the child.

And in a Q&A with fans on her Instagram Stories, Murray claimed McGregor has never taken a DNA test and said she “doesn’t need one” as she knows who the father is.

She also told how she had visited Dublin shortly before Clodagh’s birth and showed off her slim figure ahead of a holiday to Barcelona.

Murray shot into the limelight in February when she alleged they had sex at his hotel after the Aintree Grand National — just four weeks before Conor’s girlfriend Dee Devlin, 31, gave birth to their first child, Conor Jr.

McGregor has denied he is one-year-old Clodagh’s dad and insists that Terri slept with one of his friends, not him.

Terri has repeatedly stated she does not want money from the former two-weight UFC world champion but wants him to admit responsibility. She insisted: “I just want to prove he is Clodagh’s dad and I’m not lying.

“If he gets that DNA test, I’ve said, ‘You never have to speak to me again, you can walk away’.”

Murray claimed she ended up in bed with the dad-of-two after one of his pals invited her to his room in Liverpool’s Hilton Hotel.

She said McGregor put his arm around her and walked her into the bedroom after she asked for a photo with him.

She said: “In the room was an en suite bathroom and he’s gone, ‘Baby, I’ll give you a home movie never mind a picture’.”

Murray admitted she wasn’t thinking about McGregor’s girlfriend, but she “just started kissing him back”.

She claimed that when she asked if he had a girlfriend, McGregor said he “had been on and off with this girl for years”.

She continued: “We slept together. To be honest there was no sleep, we were not sleeping, do you know what I mean?”

McGregor is yet to comment publicly on the love child claims.

'WE WERE NOT SLEEPING'

Meanwhile, the Irishman's charges for smashing a fan's phone outside a nightclub have been reduced, prosecutors have revealed.

It comes after it was found that the handset is worth less than originally thought.

The decision by Florida ­prosecutors to cut accusations from a felony to misdemeanour will also decrease the maximum jail term he faces from 20 years to just six.

The troubled former MMA star was arrested last month when he became involved in a 5am row with Ahmed Abdirzak outside the Fontainebleau Hotel on Miami beach.

McGregor, 30, was charged with strong-arm robbery and criminal mischief and ordered before a Miami Dade court on April 10 — though the Notorious won’t have to appear in person — for the assault.

But according to reports, court documents show that the charges have been reduced ahead of the court date as the phone is worth less than first believed.

US media outlets report that the shamed Crumlin brawler will have his second-degree felony charge of strong-armed robbery lowered to a third-degree felony of sudden snatching. While in a further legal break, the other charge against him has been lowered to a misdemeanour.

Ed Griffith, spokesperson for the Miami-Dade state attorney, explained: “As a matter of normal procedure, police officers arrest and charge based on probable cause, the lowest evidentiary standard.

“Prosecutors must believe they can prove the potential charges beyond a reasonable doubt, a much higher standard of required evidence.”

The former double champ was accused of slapping a phone out of Abdirzak’s hand at 5am after he tried to take a picture with him.

McGregor is then accused of stamping repeatedly on the phone, which was initially thought to be worth $1,000 but is now valued anywhere between $200 and $1,000.

The Notorious’ latest arrest comes a year after he attacked a bus carrying UFC fighters, including Khabib Nurmagomedov, at a media event in New York.

The 30-year-old pleaded guilty to a disorderly conduct charge and was sentenced to three days of anger management courses and five days of community service.

He was also suspended from UFC for six months and fined $50,000.

Elsewhere McGregor’s rival Khabib Nurmagomedov has branded the Dubliner a “lowlife” over some of his tweets. McGregor reignited their feud by tweeting pictures of Nurmagomedov and his wife from their wedding day.

The since-deleted tweet included a picture of the Russian’s wife wearing a veil to cover her face, with the accompanying caption: “Your wife is a towel mate.”

Khabib said: “He always wants to be in the headlines. If you noticed, after each UFC event he makes comments, he praises those who win, or insults someone.

“This is his way of self-promoting, that’s how he makes headlines all the time. It works for him, he knows what he’s doing and I got no problem with that. He can say whatever he wants.”

He added: “Inside the cage, he didn’t say anything. When I was hitting him in the face with my elbows and knees, when I said ‘let’s talk,’ he didn’t respond. And now, when he is thousands of kilometers away, he is saying things.

“That just shows what kind of lowlife he really is.”

“And then all of a sudden, you’re pointing the finger at him? That’s just f*****g wrong. It’s wrong.

“I don’t blame him for whatever he does.”

He continued: “If you strike first blood, what do you expect him to do? To continue to bend over and say, ‘Strike me again and continue to strike me?’ He’s 100 per cent right for what he did. 100 per cent.

“Think about this — how is it fair for someone to make up s**t about you and you can’t retaliate? You’re supposed to be the good guy? Well, how many times can you be the good guy and just take it?”

Mendez added: “This crossed a whole ‘nother level. I’ve lost respect for the man. I’m no longer a fan — not that he cares.” 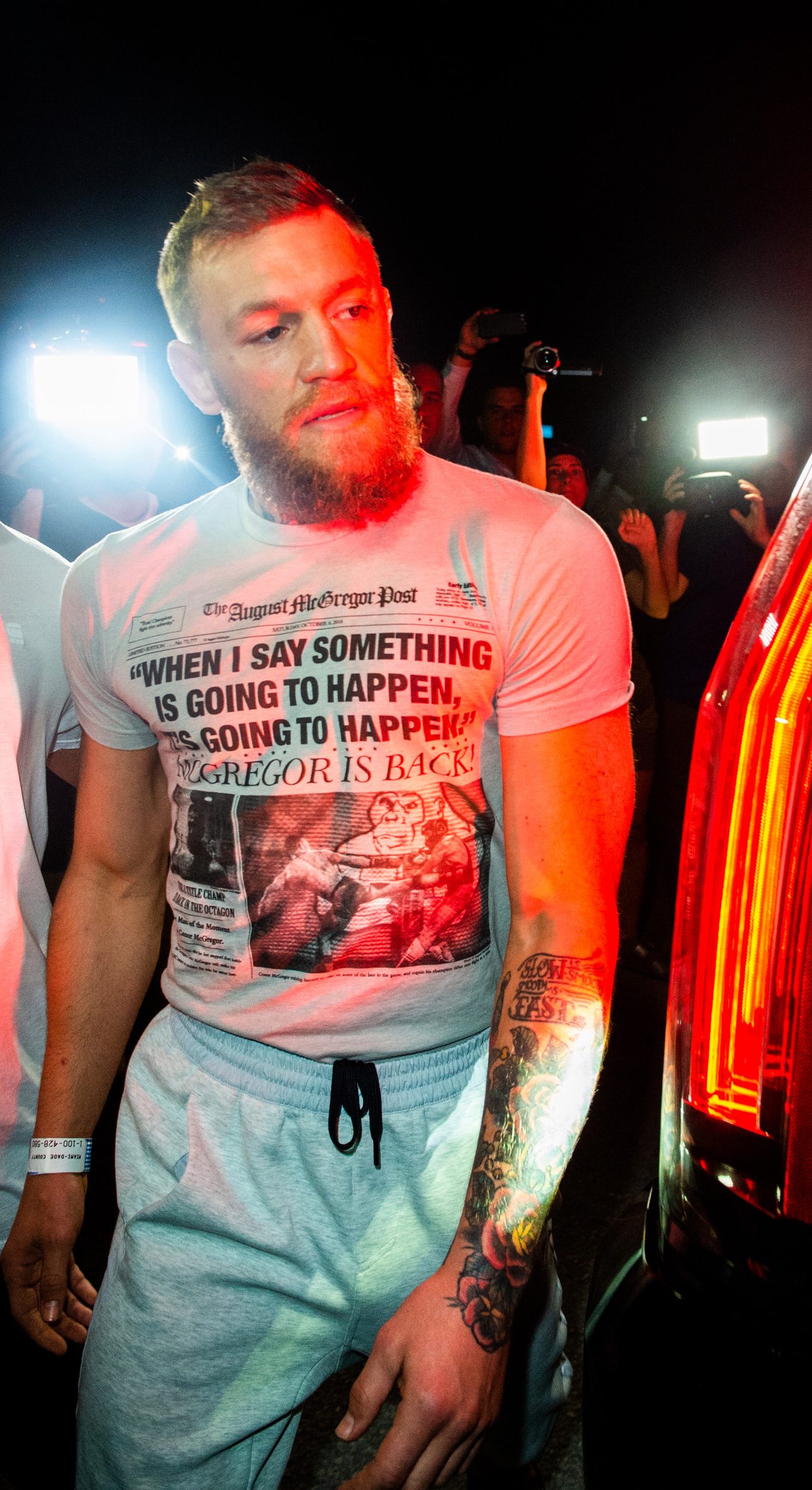 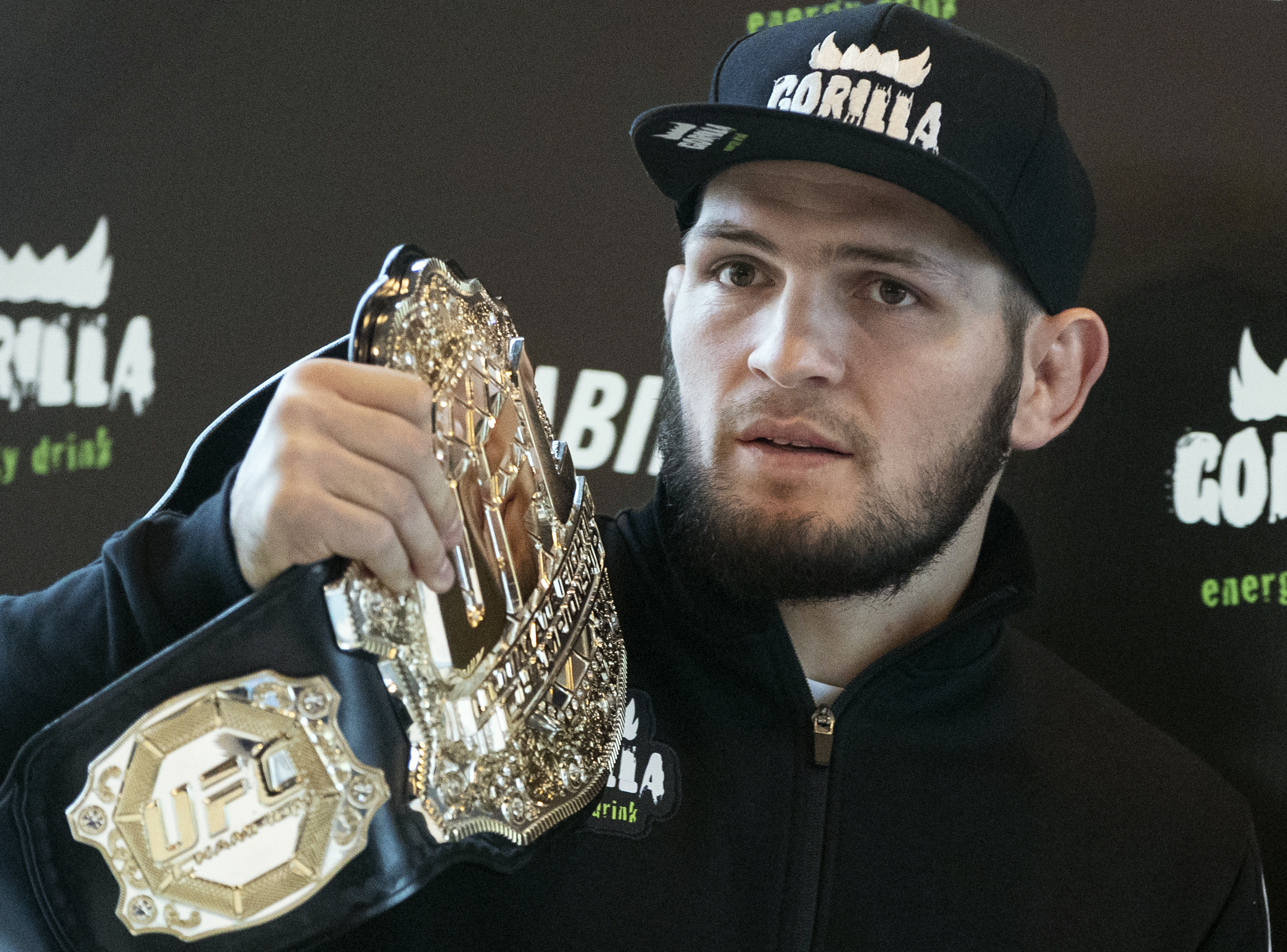 Clayton Kershaw on future: ‘No idea’

Daughter gets the better of dad in historic college basketball matchup