CRISTIANO RONALDO has reportedly been isolated by the Juventus dressing room as his teammates believe he has too much freedom.

Italian outlet La Gazzetta dello Sport claim tensions are boiling over in Turin after the Portuguese missed training on Monday. 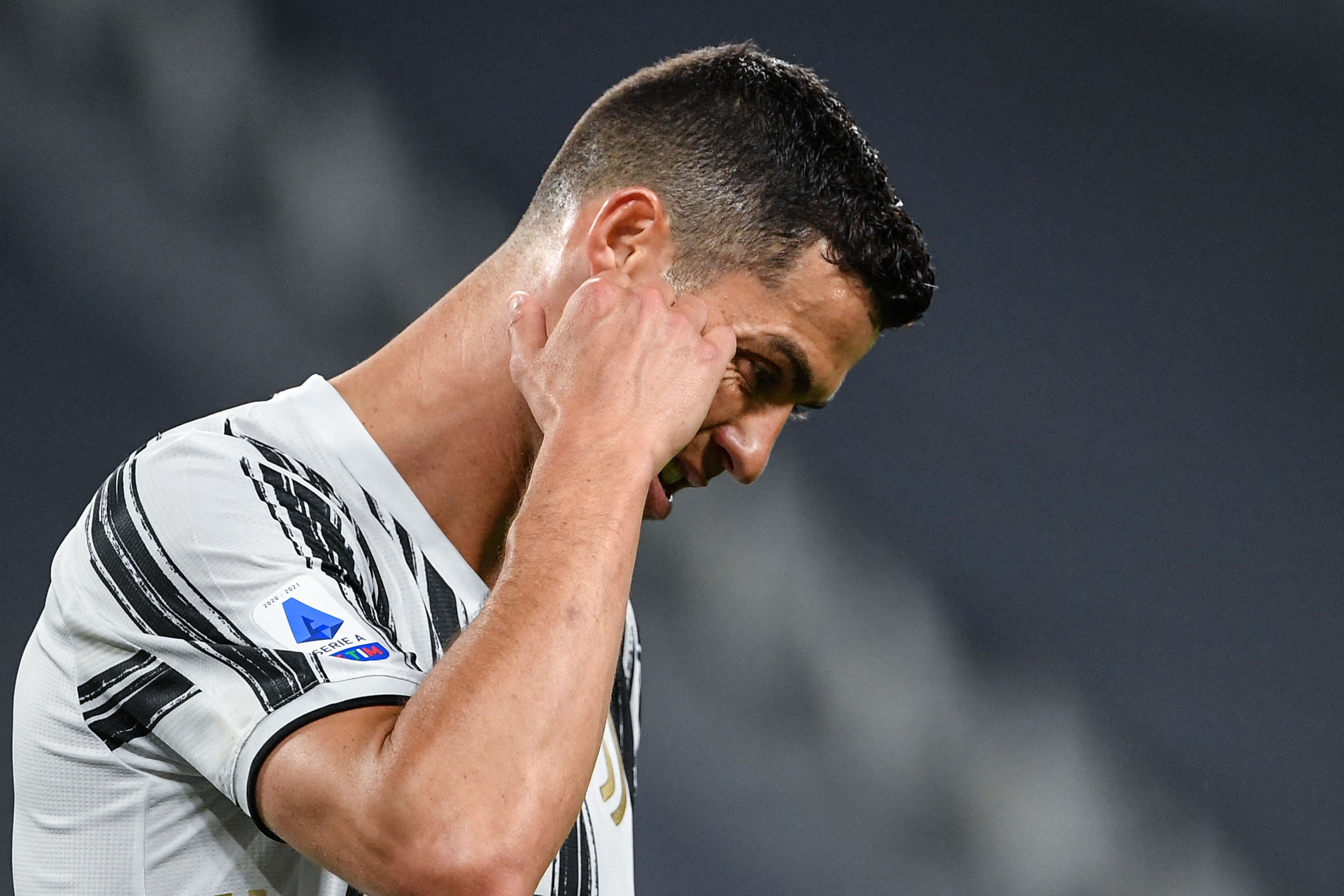 He was allowed a day off to collect his new £1.4million Ferrari Monza from the supercar manufacturer's base in Maranello.

Such a privilege is described as upsetting Ronaldo's team-mates, who were hauled in after they lost 3-0 to AC Milan on the weekend.

And the report adds that many Juventus players believe the club give the former Real Madrid star too much freedom.

SunSport previously reported that Ronaldo was targeted by the Italian press after 'one of his worst games EVER' against AC Milan.

The defeat leaves the Old Lady's Champions League fate out of their own hands – one point adrift of fourth-placed Napoli with three games to go.

And that could spell disaster for Juve, with Ronaldo potentially set to quit – with former club Sporting Lisbon said to be keen on a reunion.

Another of his former teams, Manchester United, and Paris Saint-Germain are also rumoured to be monitoring the situation.

Not only would Ronaldo reportedly have second thoughts about playing in the Europa League, Juventus may not be able to afford his wages.

The Bianconeri are facing financial problems due to the pandemic that would only get worse by missing out on Europe's top club competition.

Talks are due to be held between the club and player at the end of the season, when there will be a year left on Ronaldo's contract.

This airline is now the only commercial carrier serving Delaware