CRISTIANO RONALDO topped a list of the most abused Premier League footballers – with EIGHT of the top ten Manchester United stars. 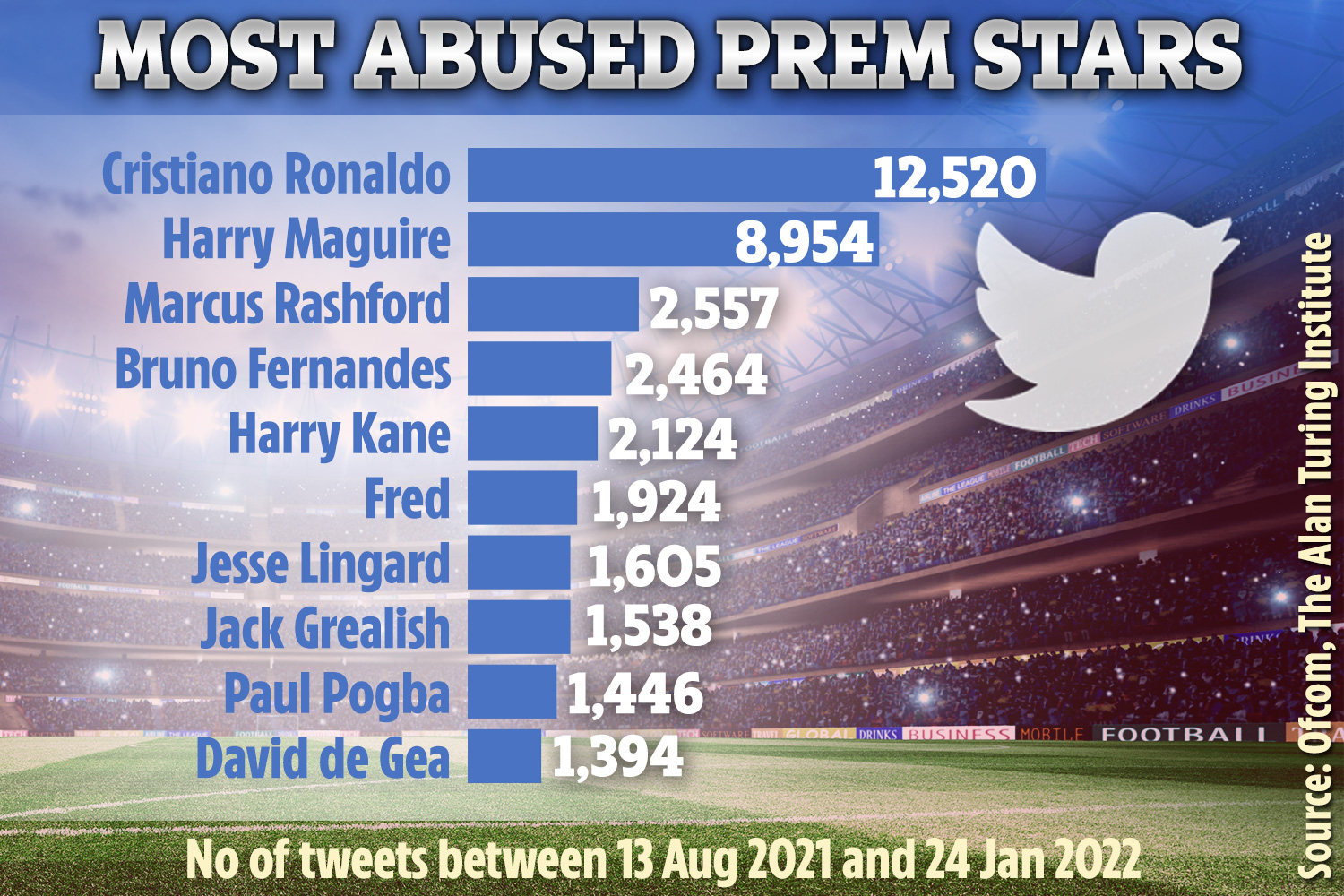 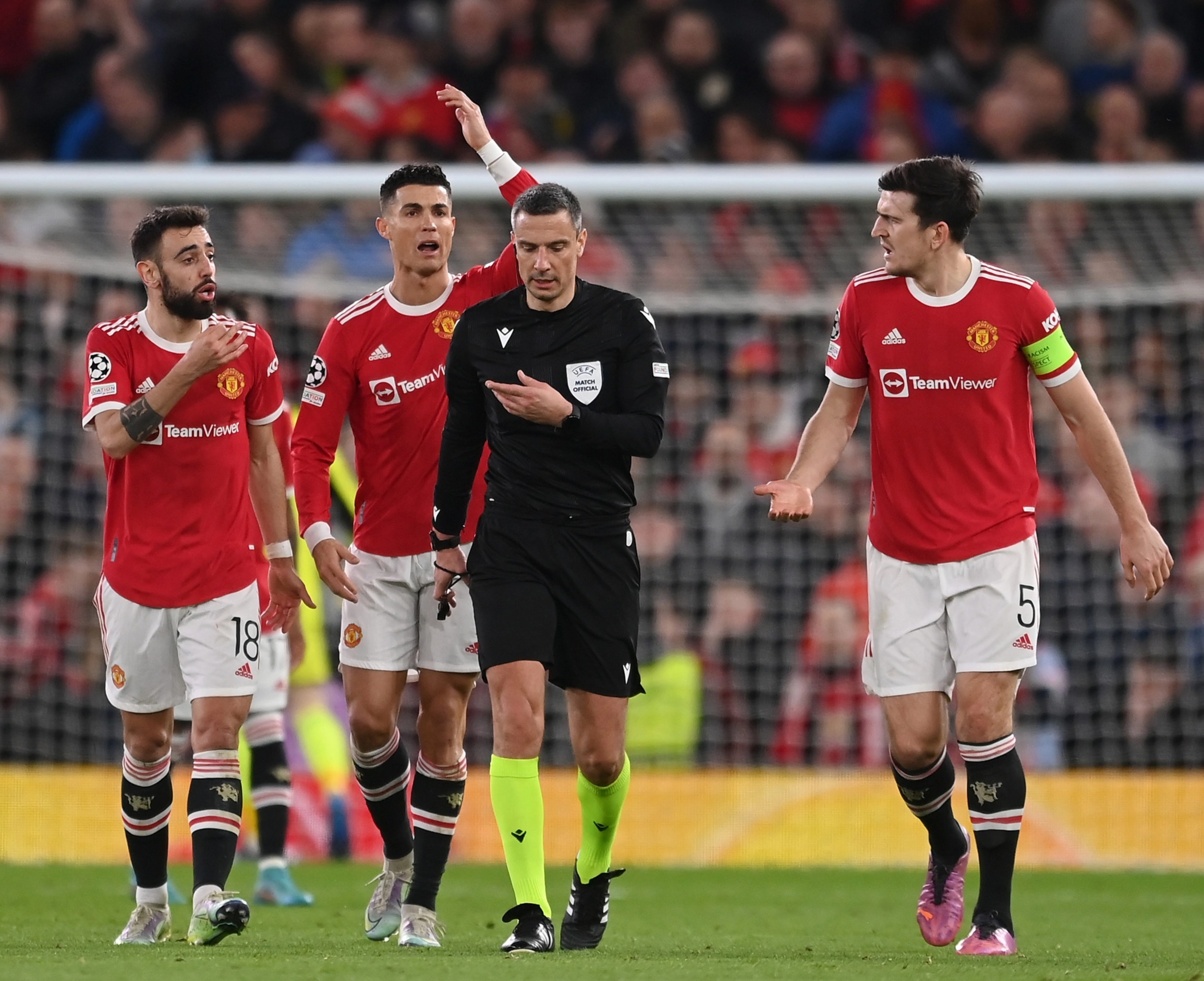 That included a spike on August 27, the day he completed his transfer to Old Trafford.

Club captain Harry Maguire was second on 8,954 in the same period.

Of those, a staggering 2,903 were sent on November 7 after Maguire apologised to fans following the 2-0 defeat to Manchester City. 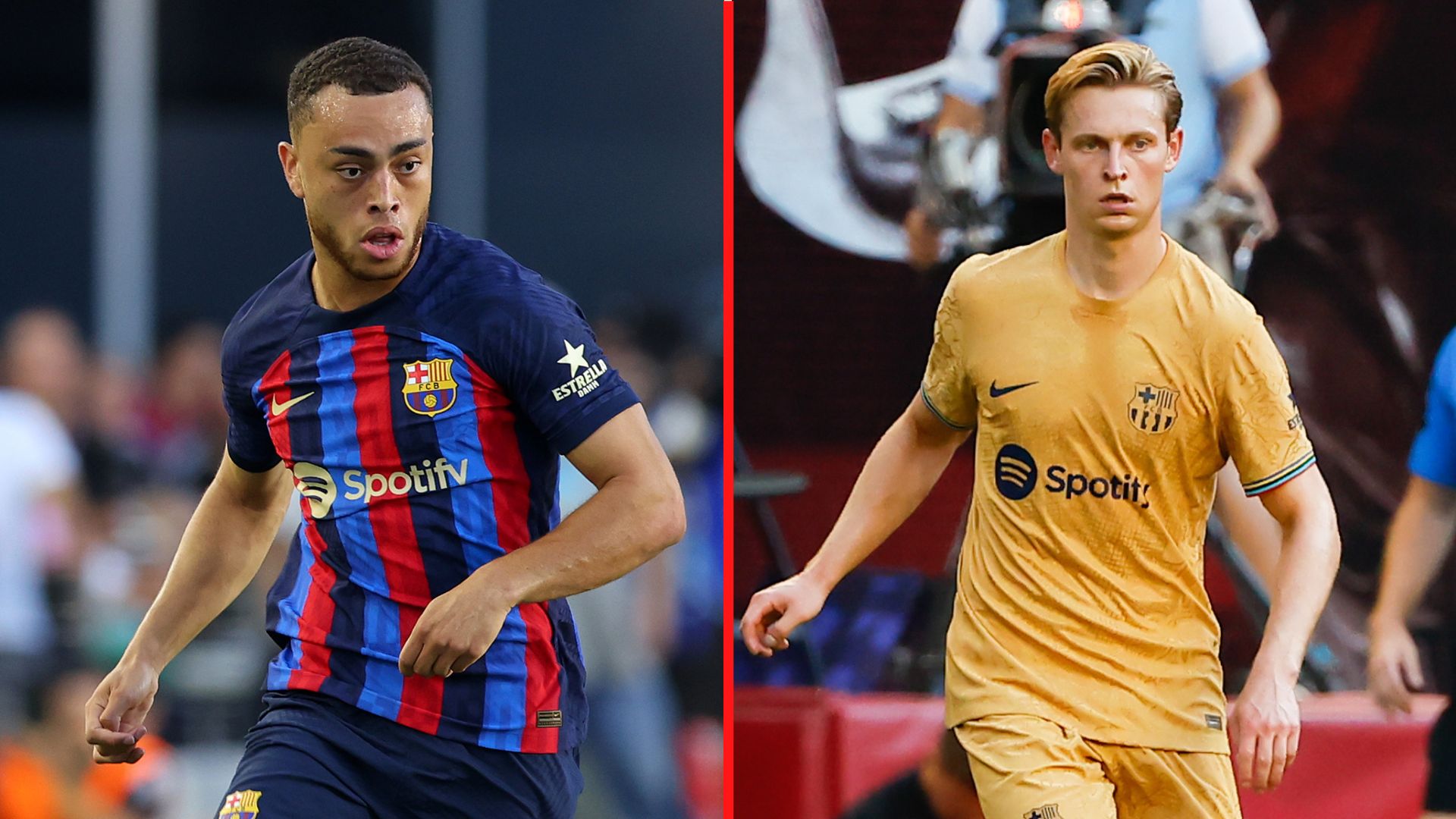 Tottenham's Harry Kane (2,127) and Jack Grealish (1,538) of Manchester City were the only two not playing for the Red Devils during that period to make the list of insulted stars – which includes six England internationals.

In total, the BBC state Ofcom recorded 600,000 of 2.3million tweets in the first five months of last season – with seven in ten top-flight players affected.

Seven per cent of footballers received abuse every day while just two per cent of the players on the end of half of the total offence.

Ofcom's Kevin Bakhurst said: "These findings shed light on a dark side to the beautiful game.

"Online abuse has no place in sport, nor in wider society, and tackling it requires a team effort."

The study adds "it is possible that this duplication occurred because users saw the abusive message and decided to replicate it – indicating organic organisation rather than coordinated behaviour".

That came after Maguire was sent the exact same message 69 times by different users within two hours.

Most abuse of players was triggered by specific events, such as Ciaran Clark's red card and James McArthur's foul on Bukayo Saka.

The shocking video of Kurt Zouma kicking and slapping his cat was revealed by The Sun after the data collection ended.

Dr Bertie Vigden, lead author of the report, added: "These stark findings uncover the extent to which footballers are subjected to vile abuse across social media.

"While tackling online abuse is difficult, we can't leave it unchallenged.

"More must be done to stop the worst forms of content, to ensure that players can do their job without being subjected to abuse."

Dominic Sibley enjoying competition at top of order for England

ESPN moves up release for ‘The Last Dance’ documentary on Michael Jordan, 1990s Bulls, per report