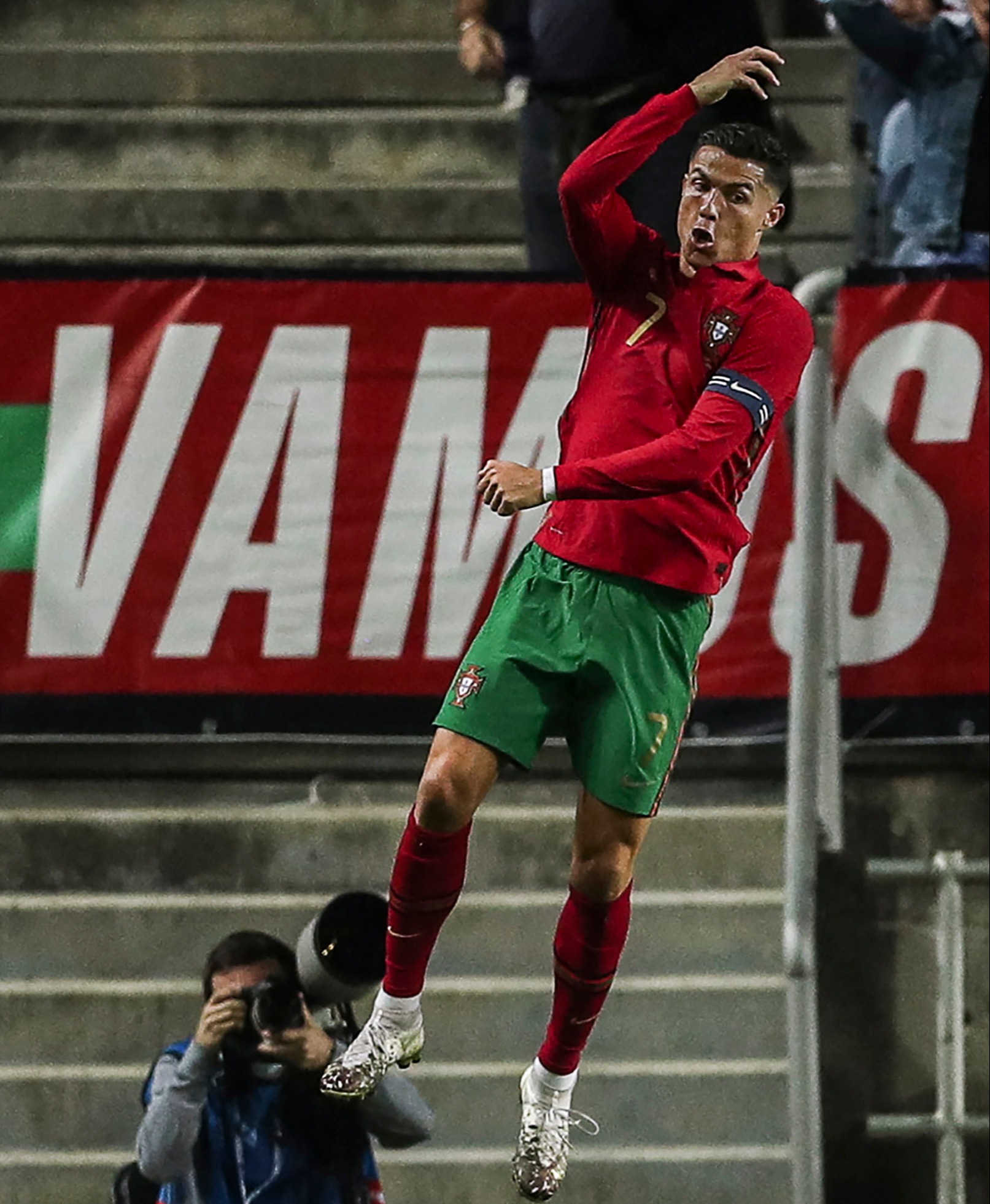 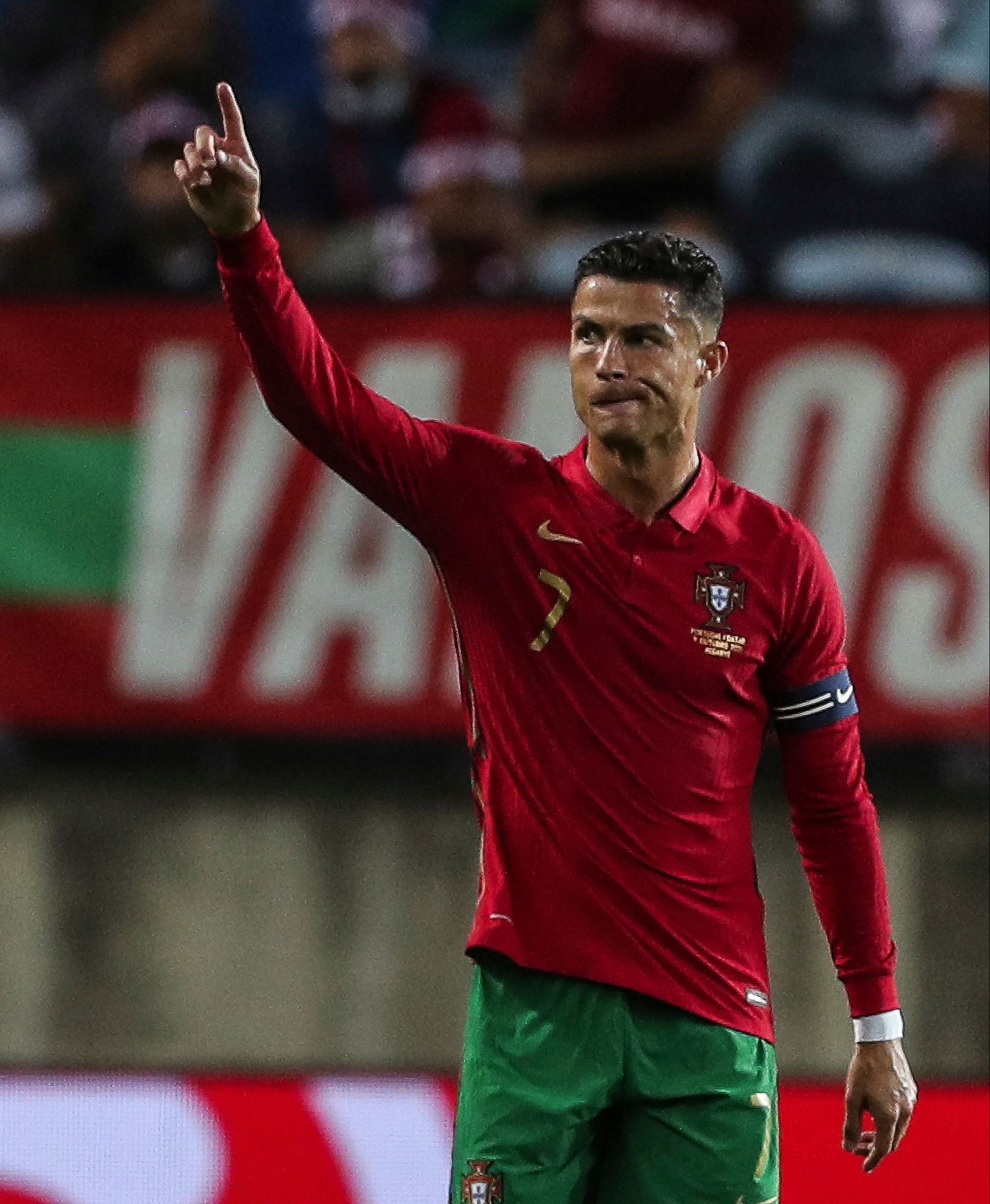 The five-time Ballon d'Or winner registered his 181st cap for Portugal on Saturday's 3-0 win over Qatar in a friendly match at the Estadio Algarve.

This also means the star forward has scored against a total of 46 different countries.

Ronaldo tweeted: "Records are always outstanding, but those who fall at the service of our national team take on a special dimension.

"And scoring against 46 different countries is something I never imagined was possible."

Ronaldo broke another record last month as he became the all-time top international scorer when he netted his 110th goal and overtook Iran's Ali Daei.

The Portugal captain has raised the bar even higher as he currently counts a total of 112 goals.

The 36-year-old's next target should be Malaysian star Soh Chin Ann's record as he boasts the most international caps ever with 195.

Ronaldo is set to start for Fernando Santo's side on Tuesday when they host Luxembourg in their upcoming World Cup qualifier.

The former Juventus star is then set to join up with United, who visit Leicester next Saturday.