MANCHESTER UNITED superstar Cristiano Ronaldo has linked up with Portugal amid questions about his Old Trafford future.

Ronaldo will captain the Portuguese national team during the upcoming Nations League matches against Spain, Switzerland and the Czech Republic. 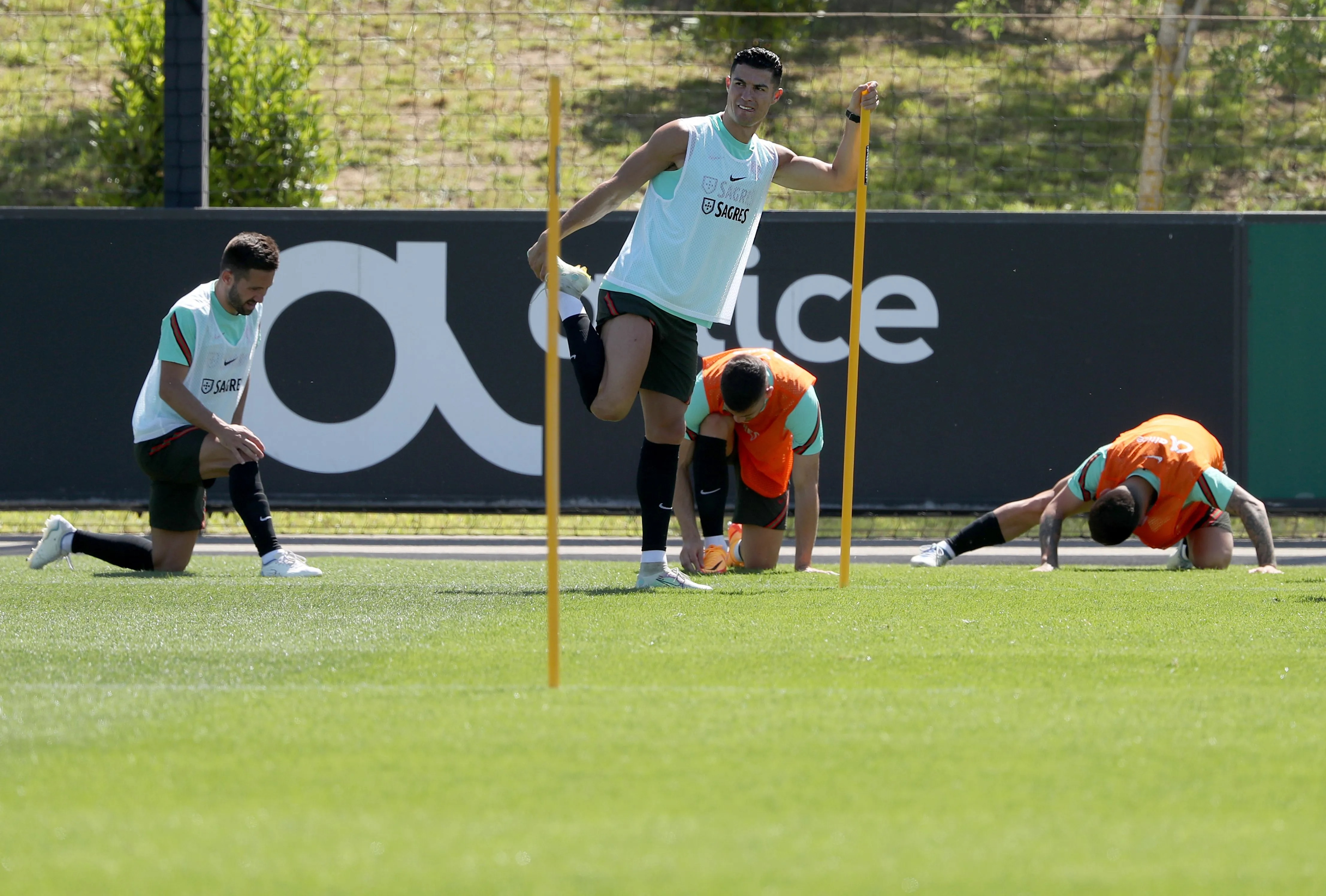 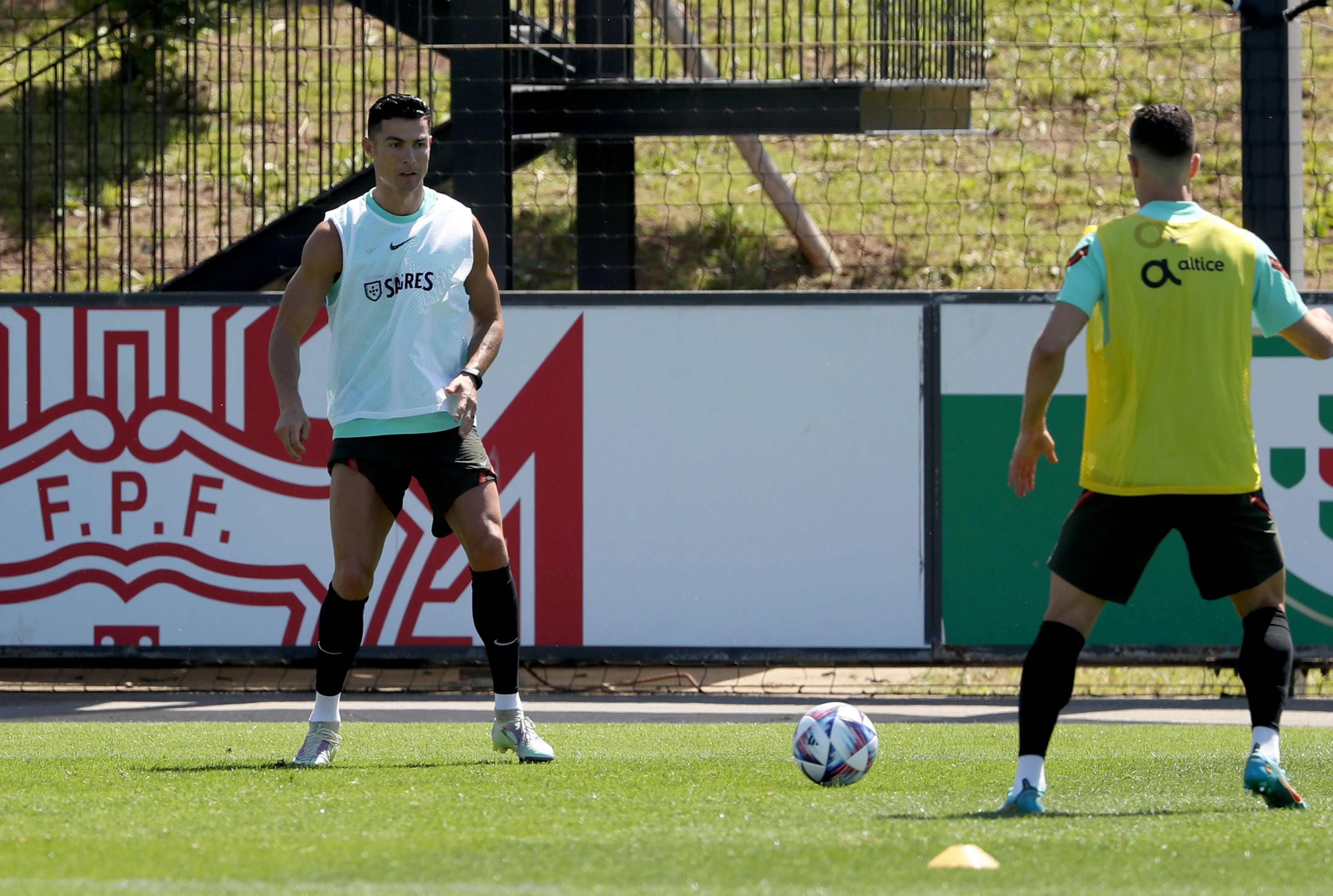 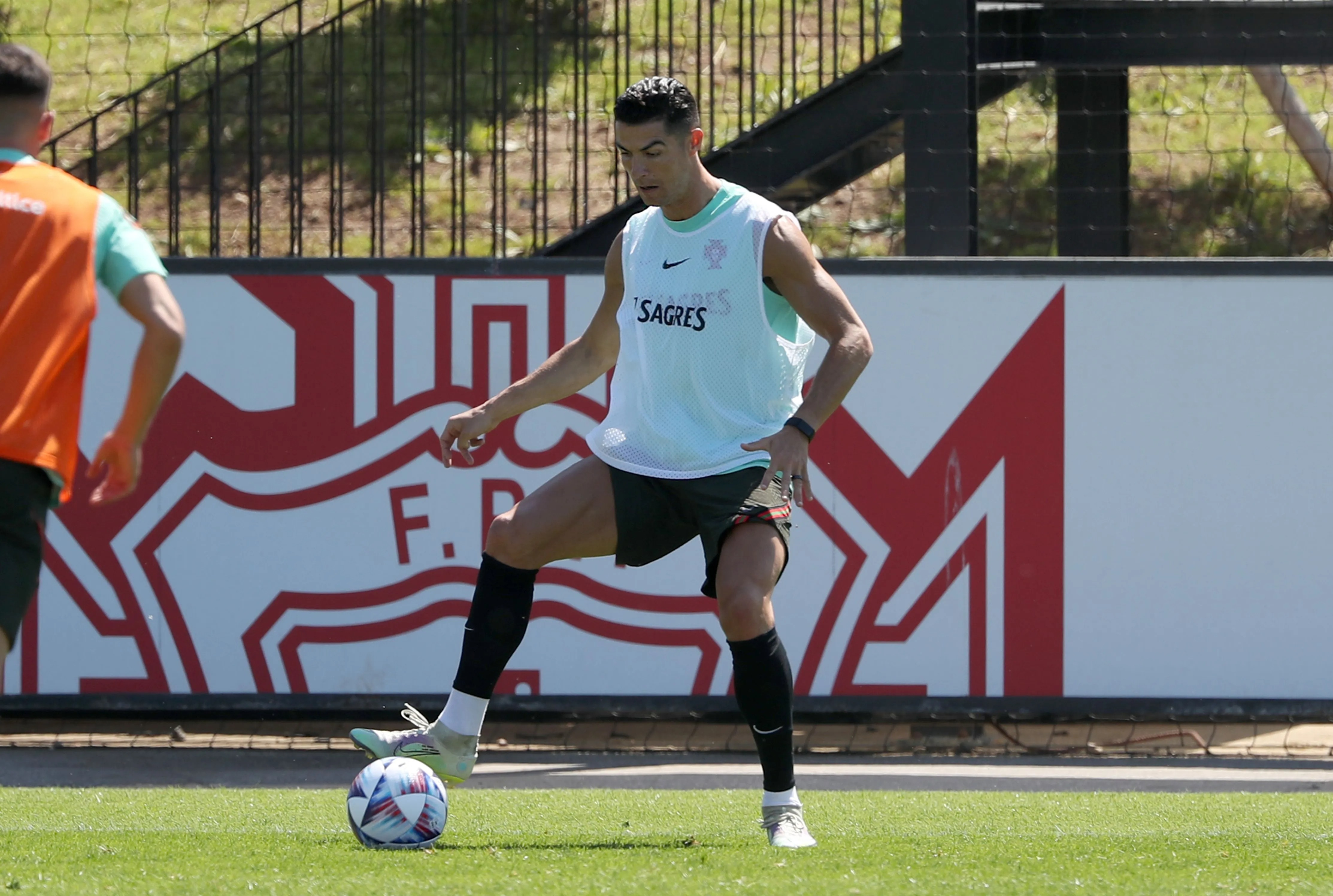 The Real Madrid legend linked up with United team-mates Bruno Fernandes and Diogo Dalot to train in Oeiras along with the rest of Fernando Santos' players following a turbulent campaign.

The five-time Ballon d'Or winner was the Red Devils' saving grace during the club's worst ever Premier League season and has one year left to run on his contract.

Ronaldo has been linked with an exit this summer following the arrival of new manager Erik ten Hag.

However, Ten Hag has confirmed he wants the 37-year-old to stay next term. 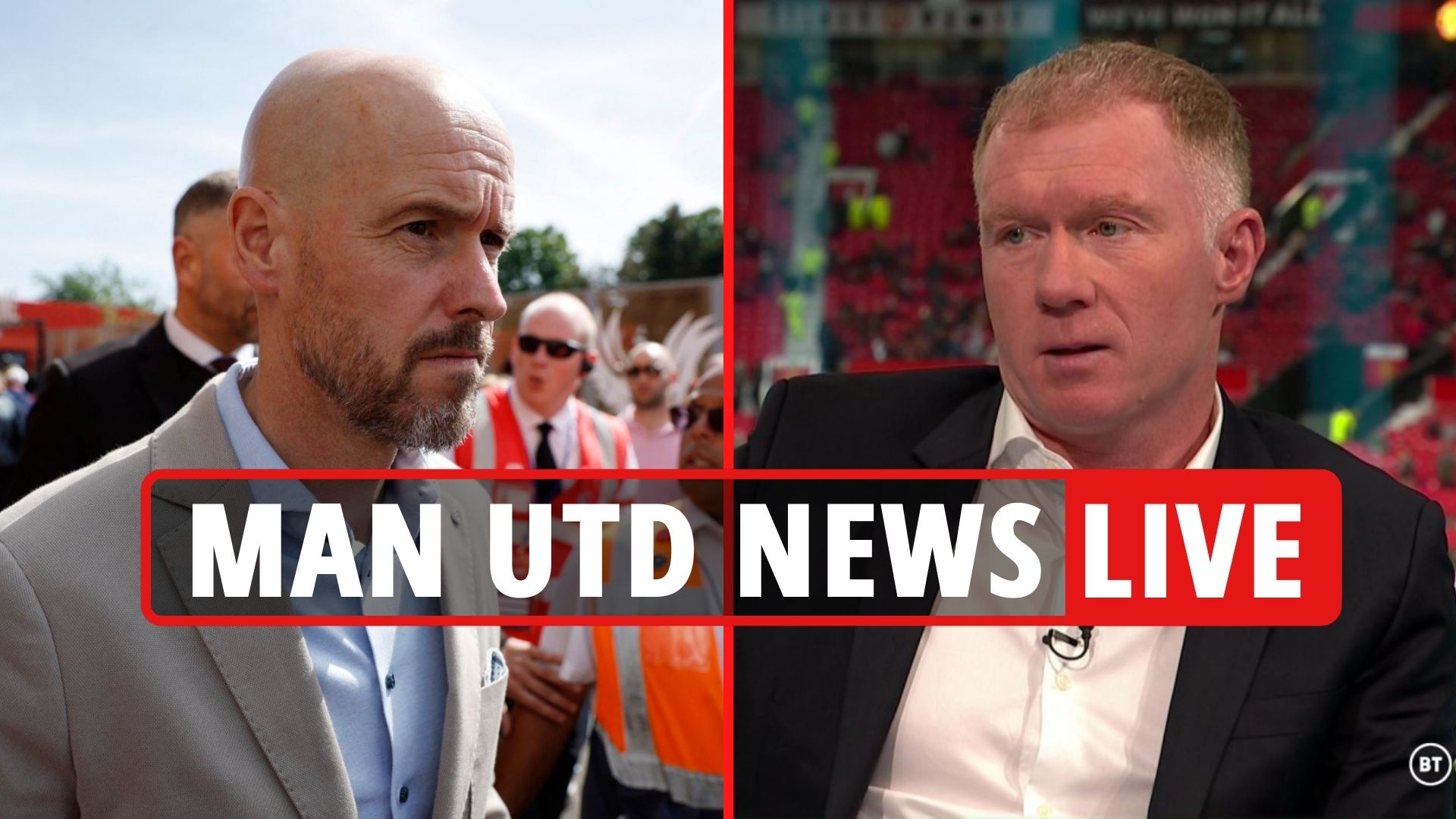 After being asked if the Portugal captain is in his plans, the Dutchman answered: "Of course!"

The 52-year-old was then asked what Ronaldo brings, to which he responded "goals".

Ten Hag then confirmed he wishes to hold talks with the former Juventus star to explain to him exactly what he wants from him next term.

Ronaldo returned to United last summer and amassed a staggering 24 goals and three assists in 39 matches across all competitions. 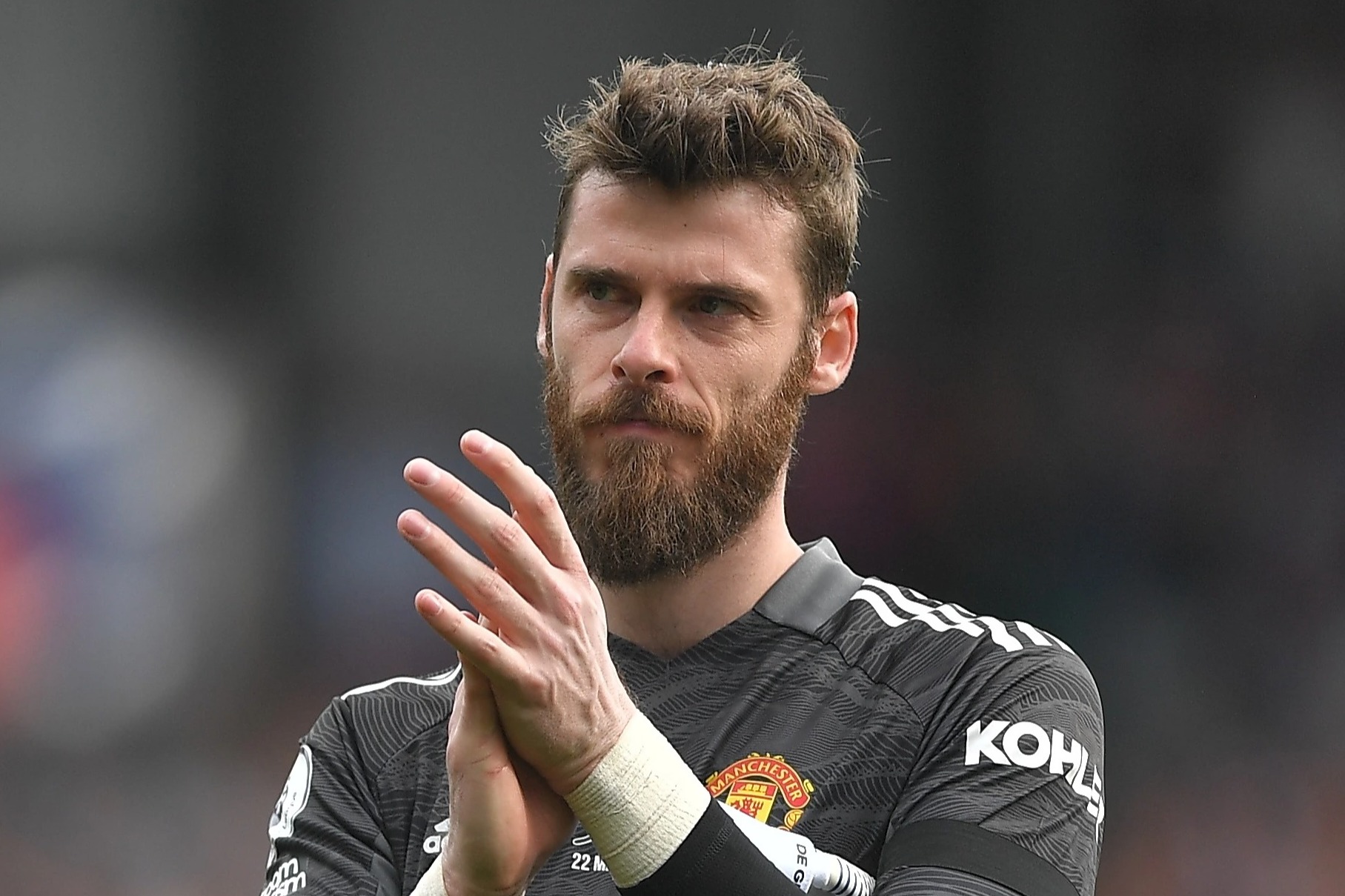 That took his total tally to 142 goals and 71 assists in 330 matches across two stints with the Manchester giants.

But if CR7 ultimately stays at Old Trafford then he will have to miss out on Champions League football next season.