CRISTIANO RONALDO was the last to leave Manchester United training on Tuesday.

The striker, 37, missed the derby on Sunday due to a hip injury according to Ralf Rangnick and is believed to have flown to Portugal instead. 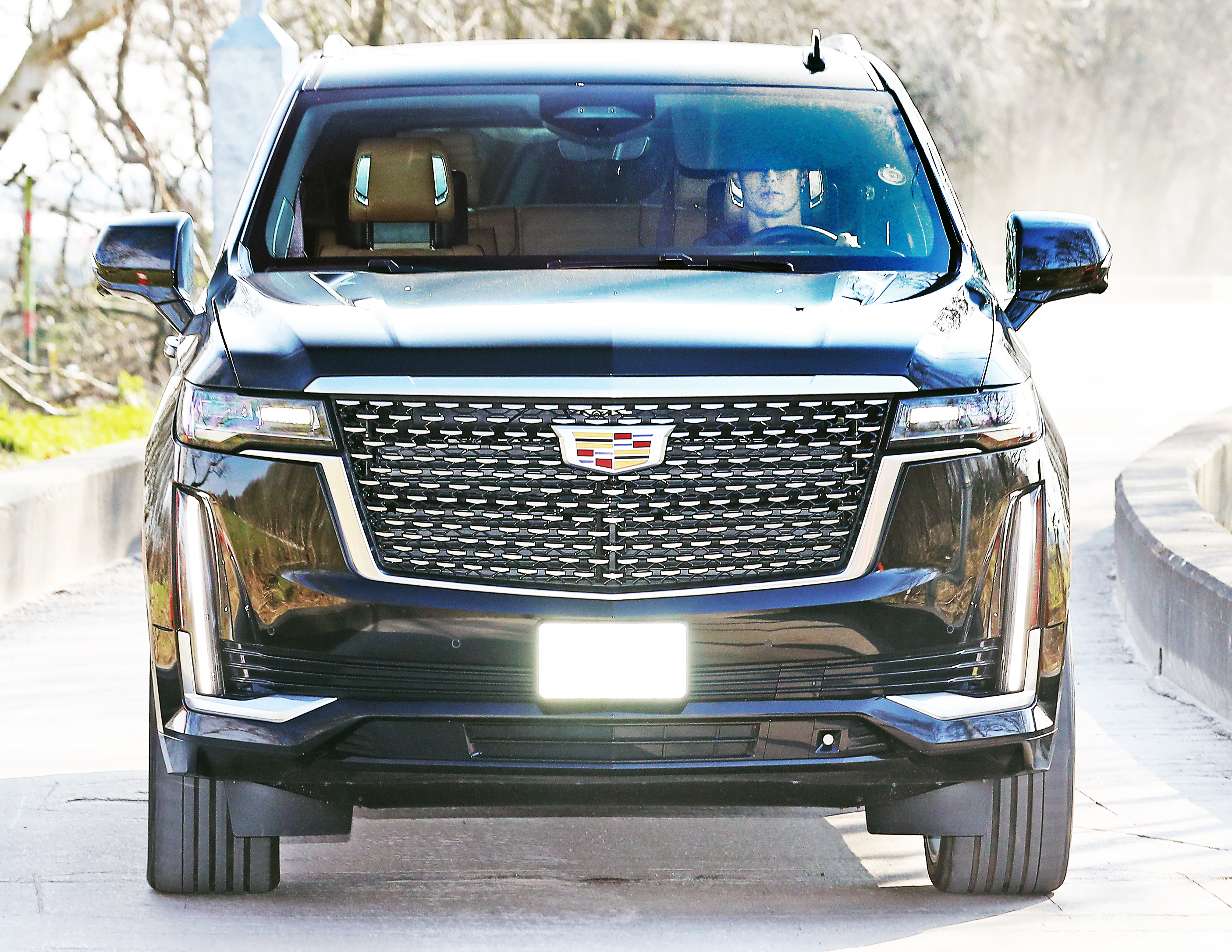 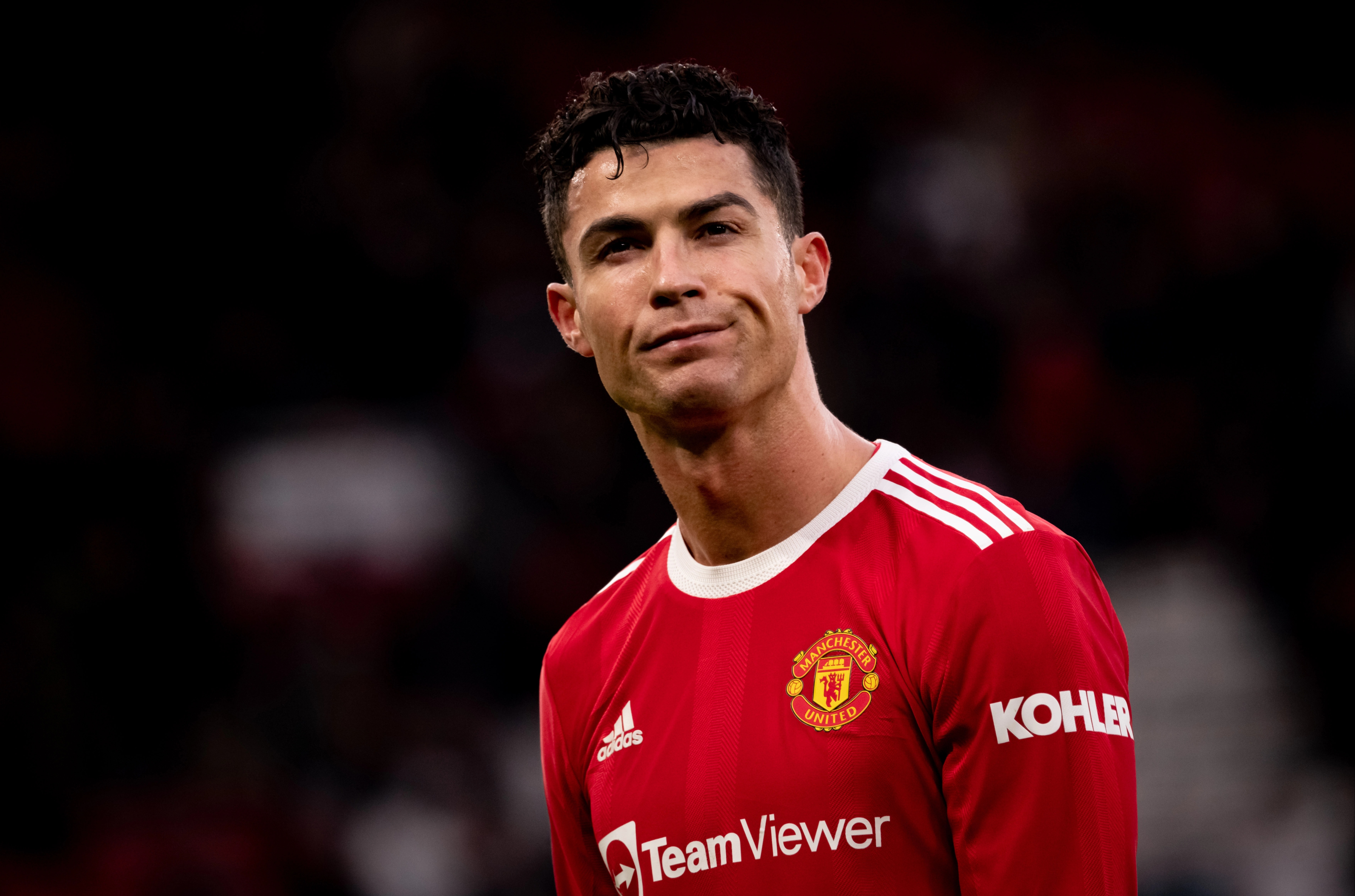 But he was back training with his team-mates today after being escorted to Carrington by bodyguards.

Ronaldo was fuming after being told on Friday that he would not be starting at The Etihad and his United future is now in doubt.

His team-mates were then shocked when he did not turn up for Saturday’s club meal, with Ronaldo also absent for the 4-1 defeat.

So CR7 either disobeyed rules or did not have any injury problem.

It has been speculated that Ronaldo was left out against City due to tactical reasons with Rangnick failing to select a recognised striker.

But after the loss Rangick insisted Ronaldo was not fully fit.

He said: "I have to believe my medical department.

“Our doctor came to see me Friday morning before training and said Cristiano could not train because of some problems with his hip flexor and the same Saturday.”

He said on Sky's coverage of the match: "I don't like it when the manager talks about this 'hip flexor' – I don't get it.

"We talk about Ronaldo being a machine, very rarely injured then every now and again he comes out with 'hip flexor', it doesn't add up to me."