A CRISTIANO RONALDO lookalike has been offered a role in an adult film playing the part of the famous footballer.

Paulo Roberto, 23, from Brazil has gained popularity across social media for his resemblance to the 35-year-old Juventus superstar. 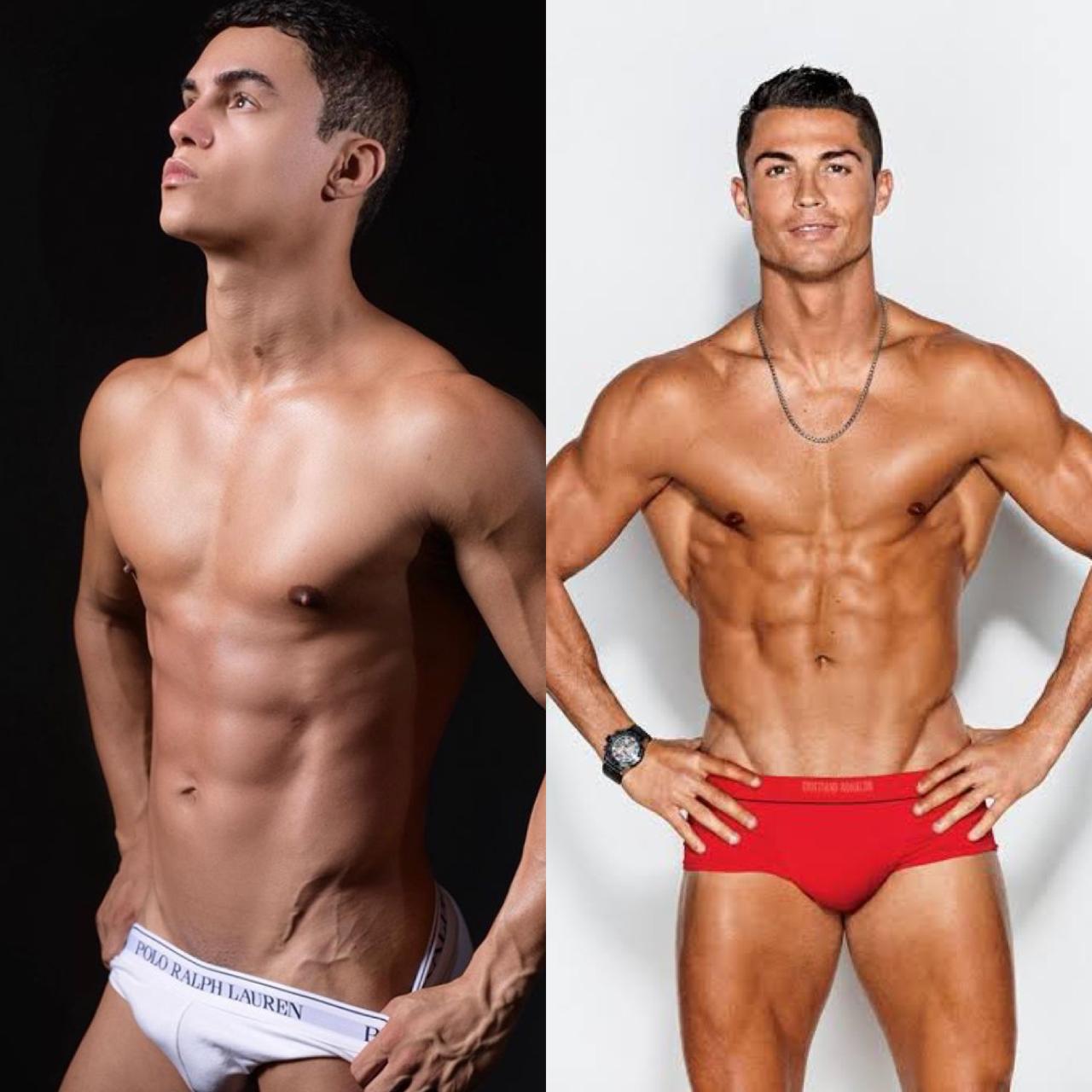 Roberto and his Ronaldo-esque abs have gained more than 41,000 followers on Instagram.

However, he quickly turned down the offer.

He said: "I didn't want to take part. I can't imagine myself in a room full of cameras filming me having sex, I couldn't do it.

"I'm not afraid of what people would think, but I prefer it to be done within four walls, with no one recording."

Paulo, who is a full-time model, has worked on several underwear fashion campaigns. 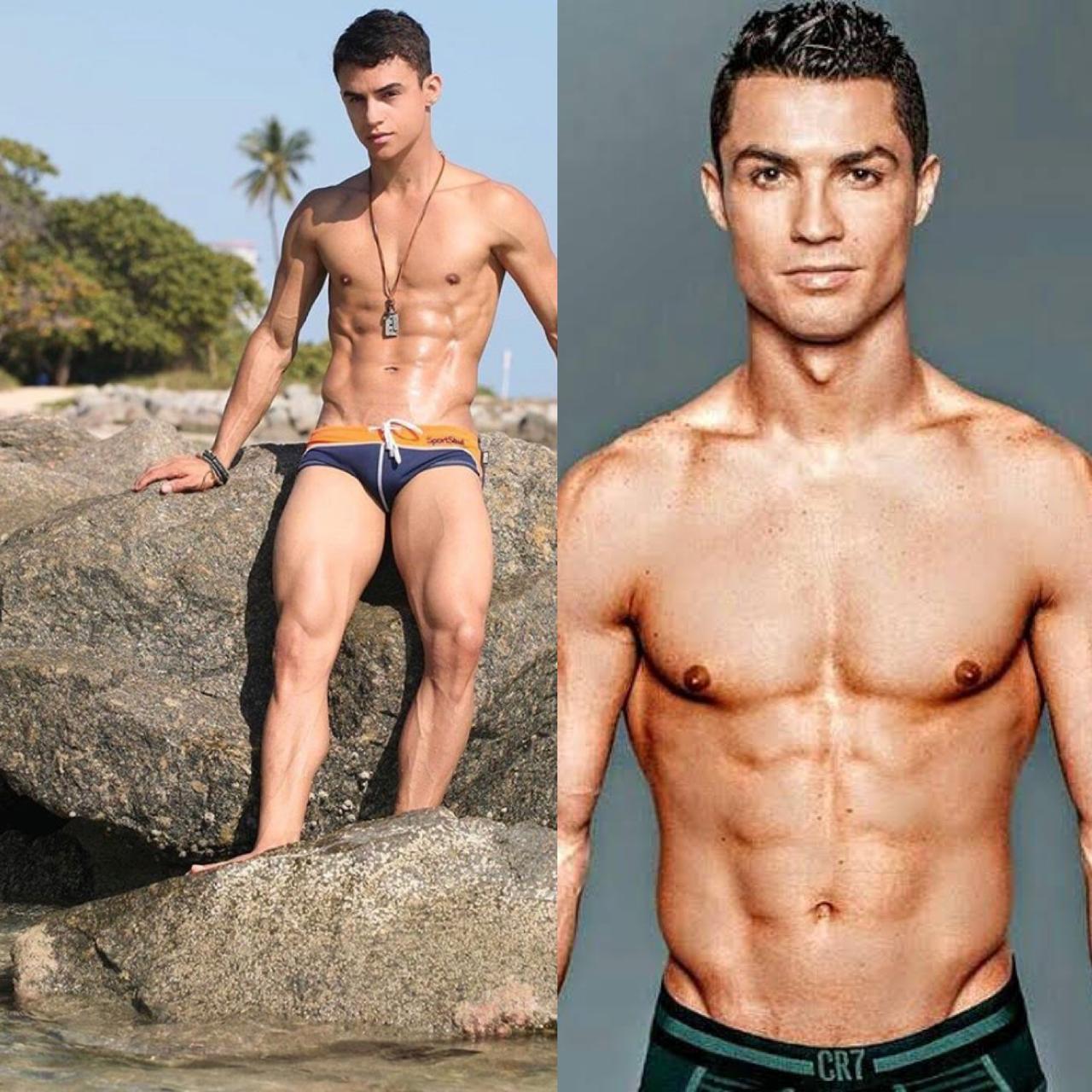 He delighted fans when he posted several photos of himself flaunting his washboard abs wearing nothing but a pair of boxers and briefs.

When asked what he thinks about male nudity, Paulo said: "I think that male nudity has gained more space in media. It was a market dominated by women."

Quite whether Paulo would pass off as Ronaldo anymore is up for debate however, after the former Man Utd star showed off his new flowing hair.

Andrew Cuomo wants to bring sports back in New York