That's according to bookmakers Betfair, who've installed the Spanish heavyweights at 4/1 to clinch his signature this month. 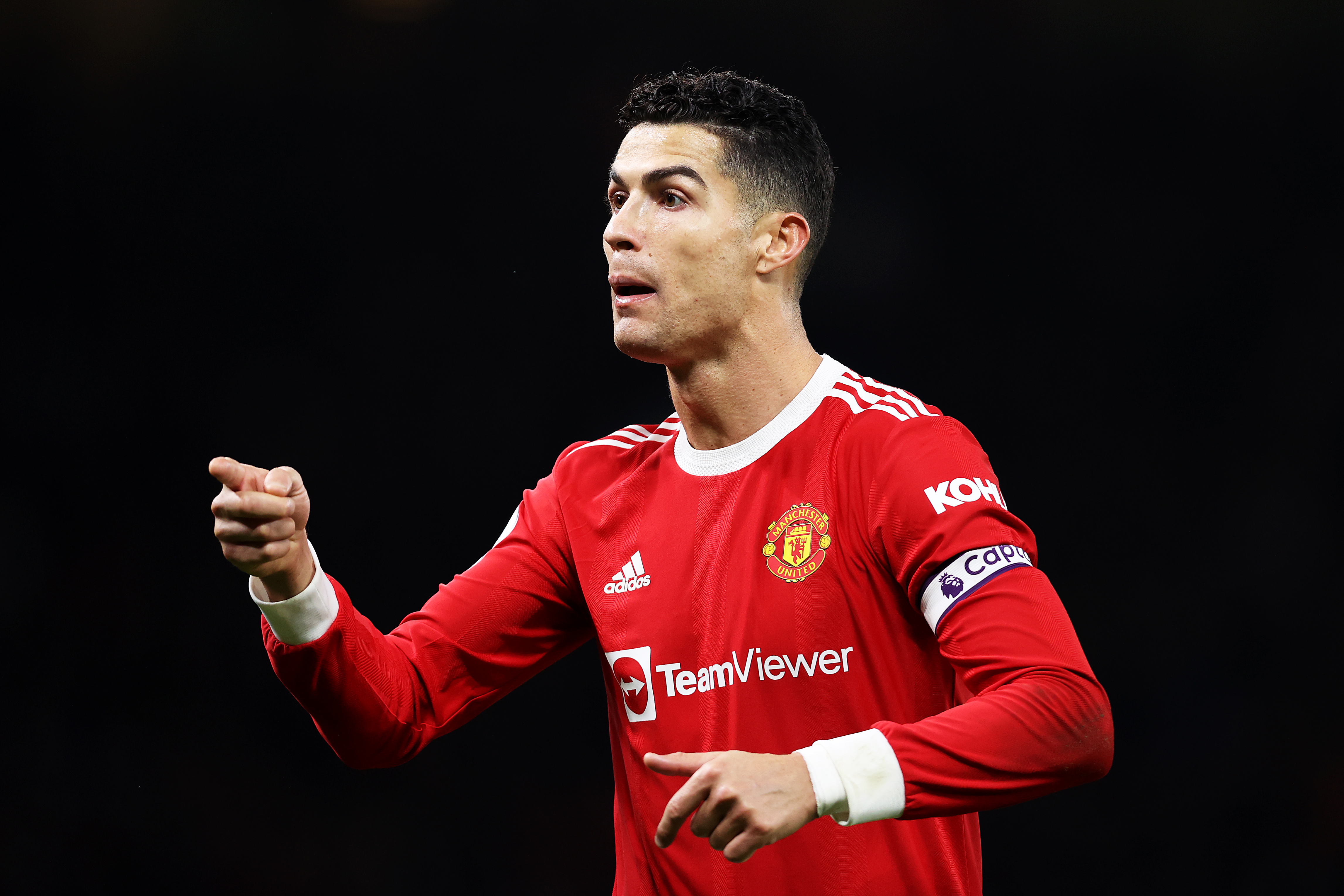 Ronaldo, 36, made his sensational return to Old Trafford from Juventus in August 2021.

Supporters were jubilant as the five-time Ballon d'Or winner came back to the club where he spent six years and won three Premier League titles, one Champions League, two League Cups and one FA Cup.

The Portuguese has proven he's still at an elite level having scored 14 goals and provided three assists in 21 appearances.

But his return could be brief.

SunSport understand Ronaldo has held crisis talks with his agent Jorge Mendes about his future at Manchester United.

Mendes flew to the UK to speak with his client, who is frustrated with United's performances and disillusioned with Ralf Rangnick’s style of play.

Ronaldo himself delivered a damning verdict on the culture at United this week.

And says he has not returned to the club to compete outside the top four.

He said: "Manchester United belongs in (competing for) important things.

"We have to change that. I don’t want to be here in the club to fight to be in sixth place or seventh place or fifth place.

"I know the way but I am not going to mention it here because I think it is not ethical on my part to say that. What I can say and something we are in control of is doing better. All of us."

If Ronaldo – who is contracted until June 2023 – does decide to leave, there's no shortage of potential suitors for his signature.

Carlo Ancelotti's Real Madrid are at the front of the queue, priced at 4/1 with Betfair.

The forward scored 450 goals and provided 132 assists in 438 appearances for the Bernabeu giants – winning the Champions League on four occasions.

A move Stateside could also be on the cards with Ronaldo priced at 4/1 to join any MLS side.

Manchester City and Barcelona are locked together at 10s with former club Juventus a 15/1 chance to lure him back to Turin. 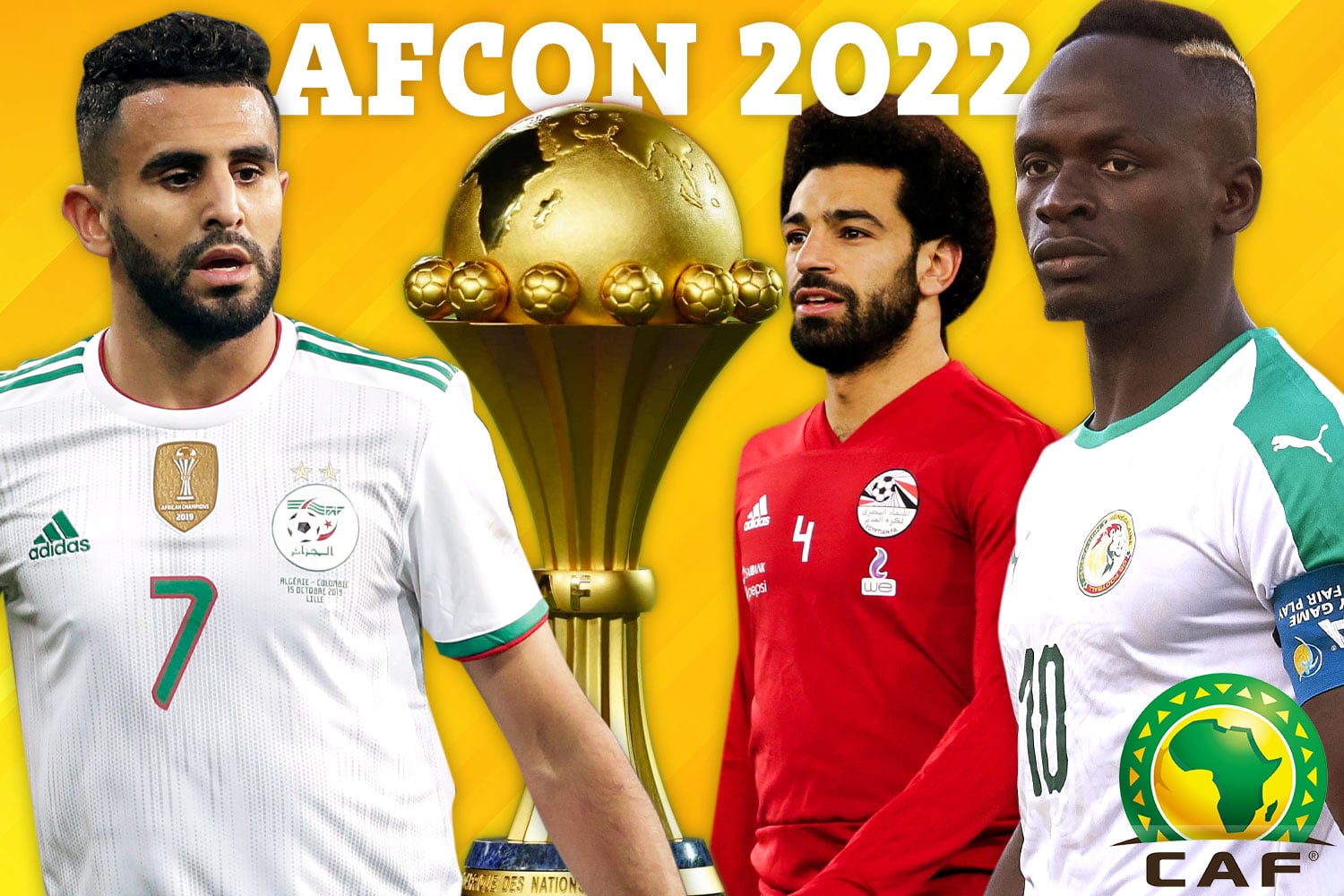 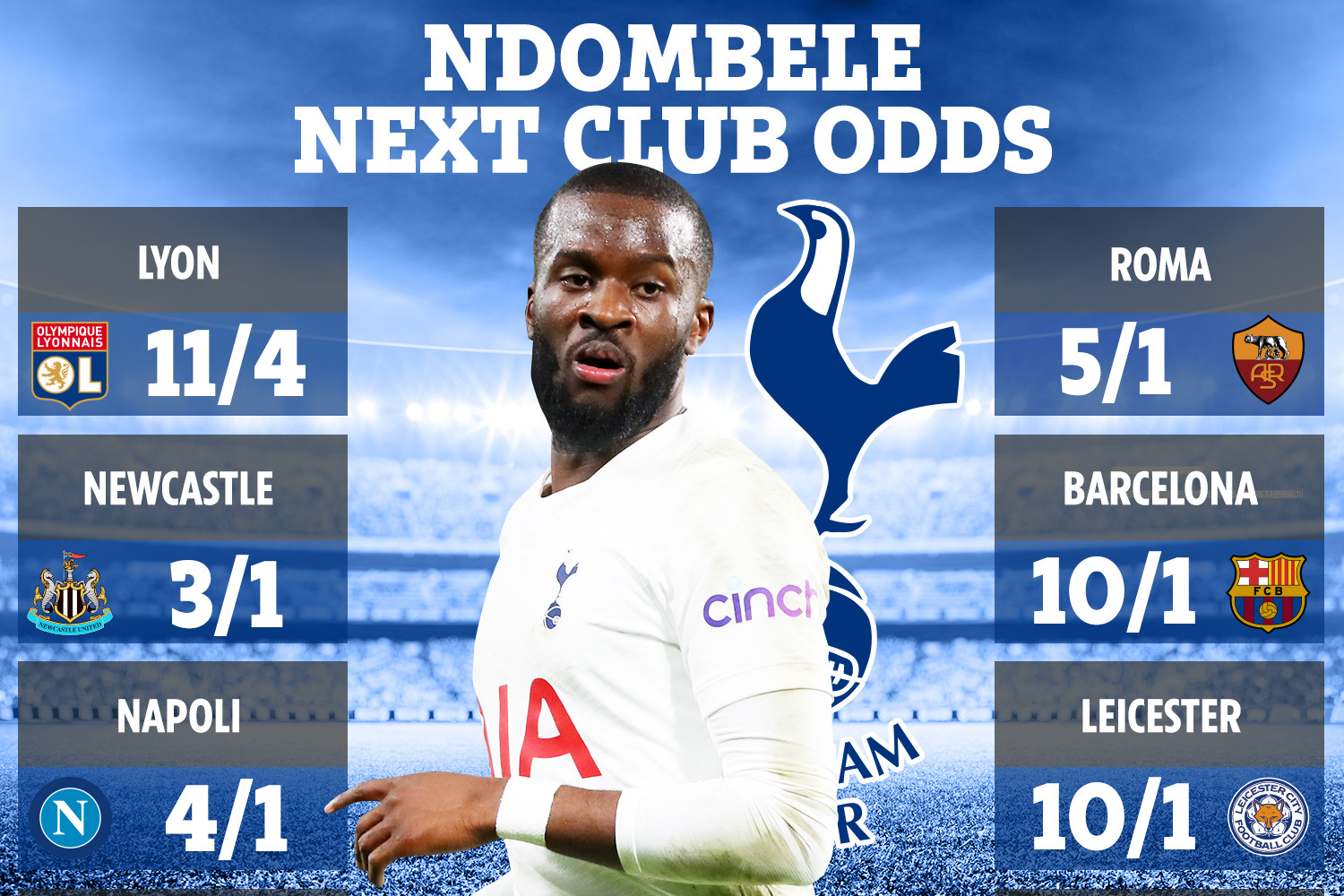 Chisora vs Parker ring walks: What time will fight start in the UK?

Union Berlin vs Bayern Munich betting tips: Serge Gnabry to net but hosts to give champions Sunday scare – The Sun