With Ronaldo second and Lionel Messi not making the top three, Sky Italia have reported that Luka Modric will scoop the prestigious award. 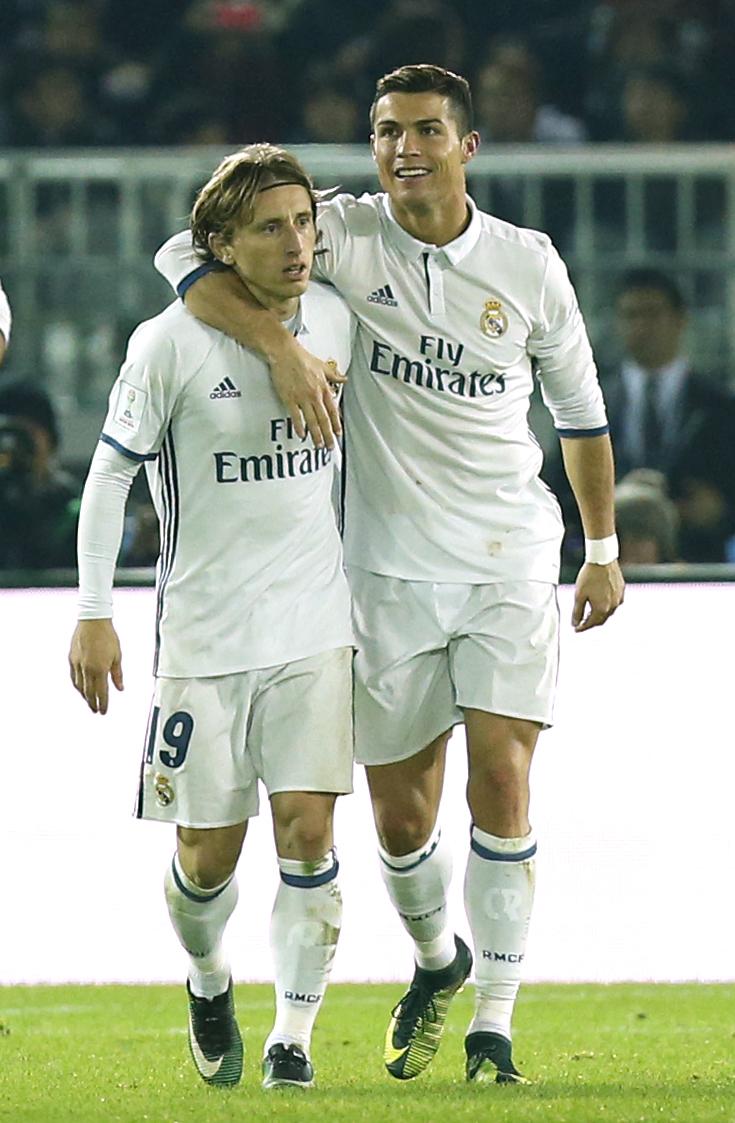 The Croatian playmaker will add the Balllon D'or to the FIFA best men's player award he won earlier this year.

This comes after lifting a third successive Champions League trophy with helping his country reach the World Cup final.

World Cup winner Antoine Griezmann is likely to complete the top three after a stunning season both internationally and domestically.

If Modric does indeed lift the trophy, it will be the first time since 2007 – when Kaka won the award – that it has not gone to Messi or Ronaldo.

The Kopa Award, for best young player, is reportedly heading to Kylian Mbappe, for his efforts in firing France to a second World Cup triumph and impressive season with title winners Paris Saint-Germain.