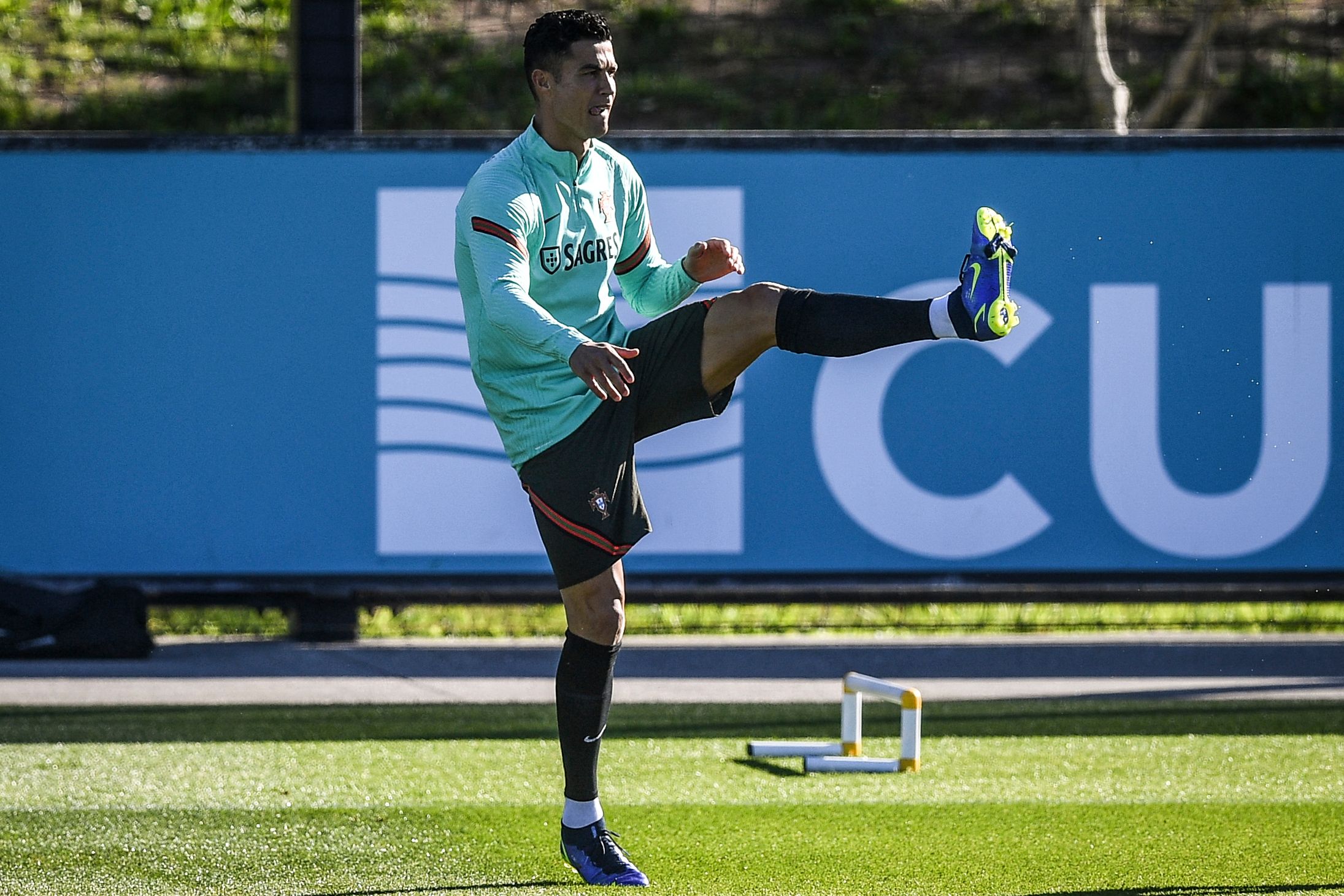 Ron's famously intense exercise and diet regime meant he returned to United two months ago at the age of 36 as a glowing example to their whole squad.

And former West Ham left-back Spector admits he was staggered when he saw Ronaldo's routine at first-hand.

The ex-USA star said: "What struck me was his incredible attitude, mentality, work rate.

"It was frightening how much time he spent on his own working with the coaching staff, working with other players just working on his individual game.

"He would sprint full lengths of pitches after training!

"Then he would go and do individual ball-work on his own, and he’d be out there for hours doing that. It was impressive.

"He would go to the gym before training in the morning.

Ronaldo arrived at Old Trafford from Sporting Lisbon aged 18 for a glorious spell from 2003-9 before joining Real Madrid and Juventus.

And he was an instant hit at United despite being thrust into a foreign land so young.

Spector added: "On a personal level I didn’t know him that well, he was still learning English at the time

"His work rate, his drive, his intensity and desire were second to none, and it’s no surprise that he is where he is right now.

"I think it’s incredibly impressive at his age that he’s capable of still maintaining those ridiculously high standards."