ZLATAN IBRAHIMOVIC equalled a remarkable Cristiano Ronaldo record with a goal for AC Milan on Sunday.

The Serie A giants ensured rivals Inter would remain just one point ahead of them in the title race as Ibrahimovic's second minute strike helped them to a 3-0 win over Venezia. 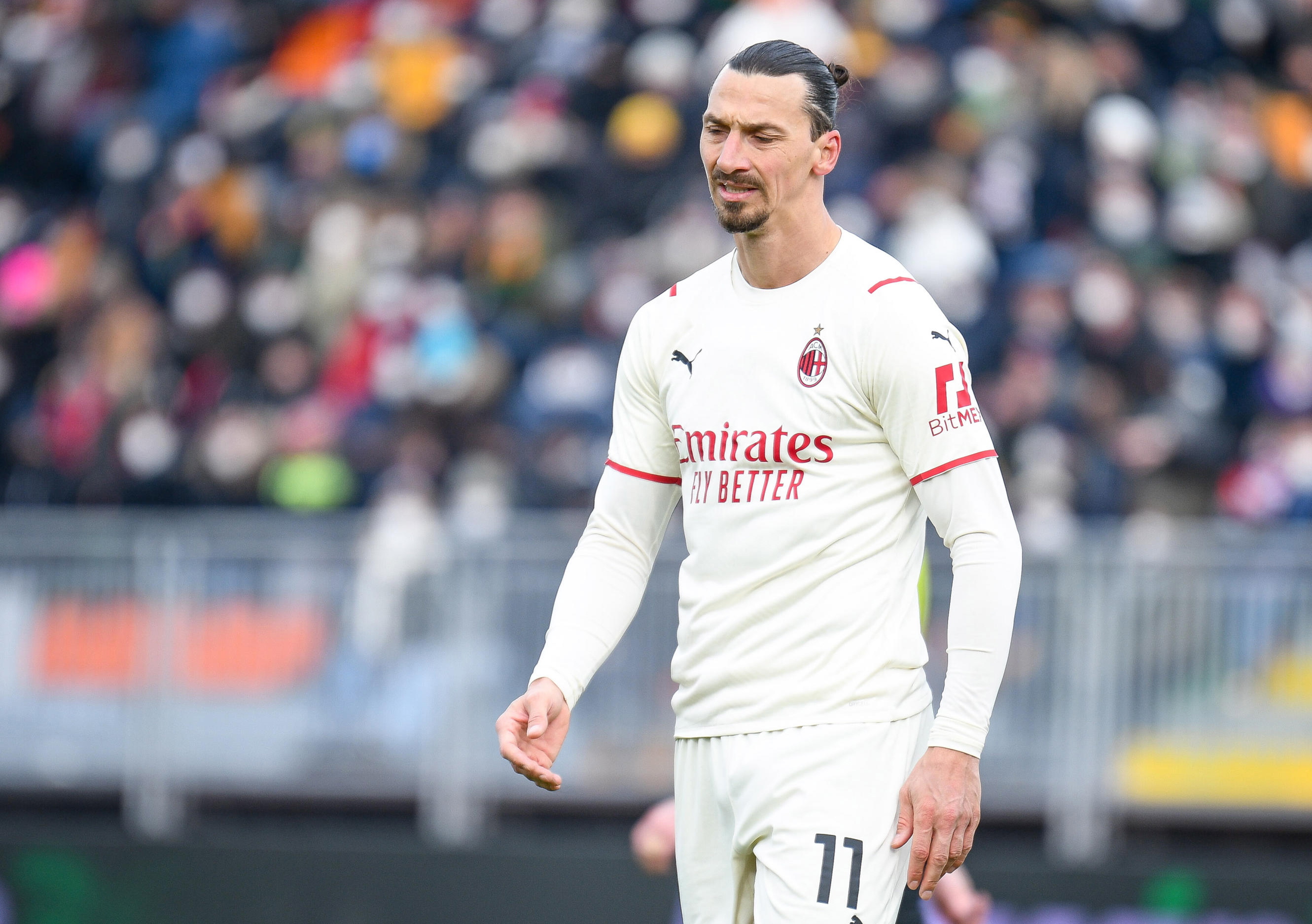 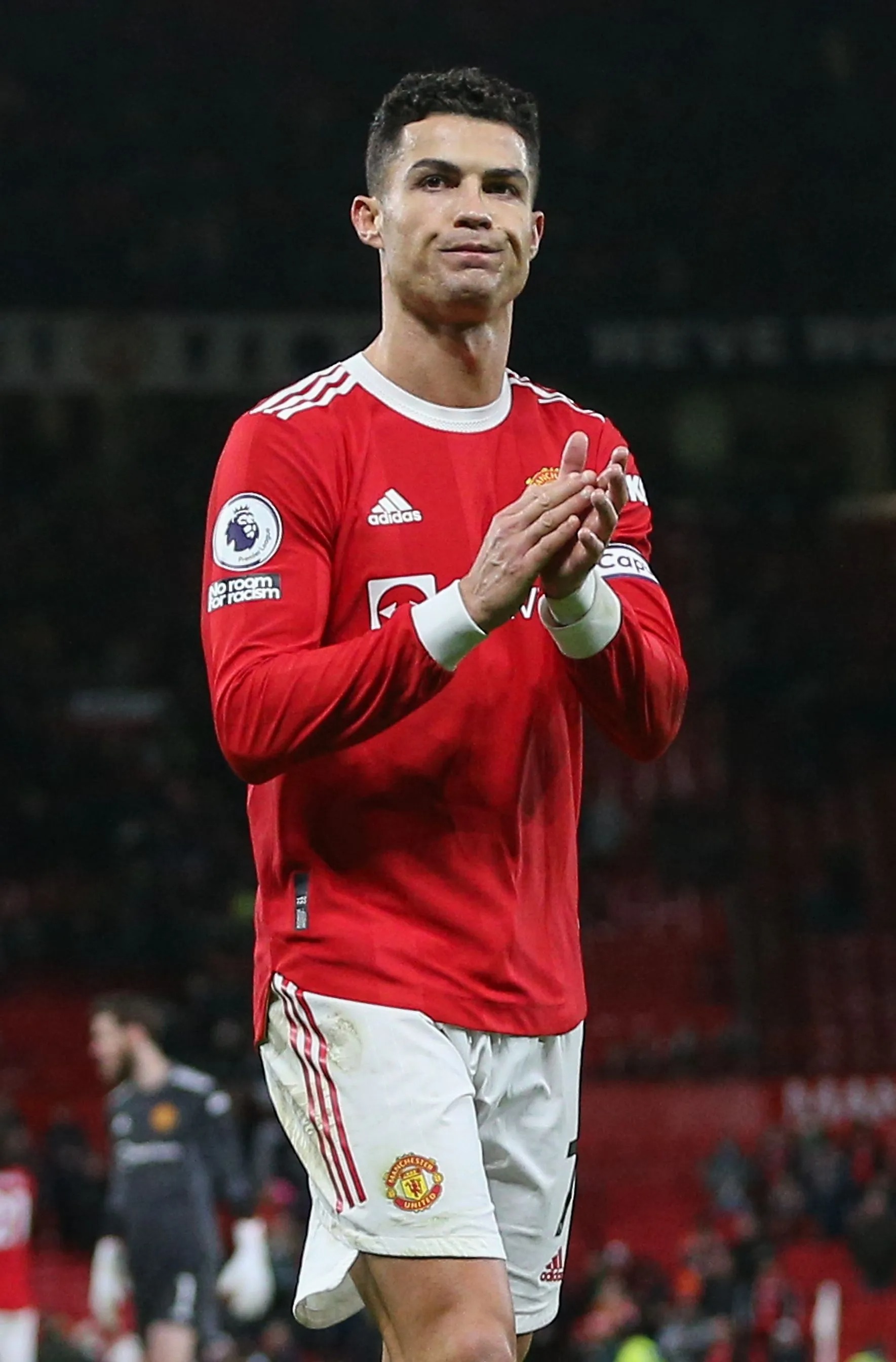 And the Swede's early goal was a momentous one as it was the 80th team he has scored against in Europe's top five leagues.

The feat means he pulls level with Ronaldo – who netted against his 80th different side in Man Utd's 3-1 win over Burnley in December.

Despite turning 40 in October, Ibrahimovic remains as prolific as ever in front of goal.

He has netted eight times in 17 games for Milan so far this season – taking the overall total in his second stint at the club to 36 goals in 64 appearances.

The towering centre forward has enjoyed a stellar career at the top level since arriving at Ajax from Malmo in 2001.

Incredibly, over the past 20 years Ibrahimovic has reached double figures in 17 European campaigns.

He has scored an abundance of goals for Ajax, Juventus, Inter Milan, Barcelona, AC Milan, Paris Saint-Germain and Manchester United.

The Swedish legend also spent two seasons in the MLS where he managed 53 goals in just 58 games for LA Galaxy.

Over the course of his career, he has netted 510 times in 852 matches.

But it is not only his goalscoring record which stands out – his trophy cabinet is also quite remarkable.

Ibrahimovic has won a breathtaking 13 league titles in four different countries during his career.

The only major honour missing from his list of honours is a Champions League winner's medal.

Premier League new kits 2020/21 what has been leaked, when are they released and will they be worn this season? – The Sun